Amici 21, tears of joy for Nicol: an unexpected surprise arrives from home 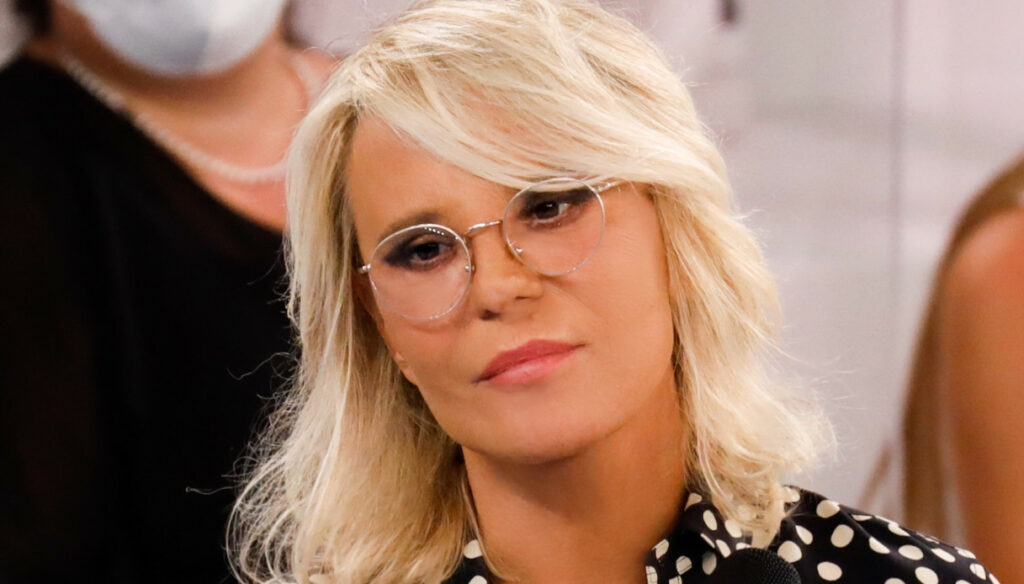 Great emotions in the little house of “Amici” for the singer Nicol, who received an exciting (and unexpected) surprise from home

The experience at Amici is priceless and the young students of Maria De Filippi’s school know it well. It is a golden opportunity to learn in the presence of competent and prepared professors, to test yourself and cultivate your budding talent. But on the other hand, living many months away from home, family and loved ones slowly makes its weight felt. But every now and then a glimmer of joy arrives in the house, just as happened to the sweet Nicol, singer of Rudy Zerbi’s stable.

A red box full of love

It seemed like any other evening, after an exhausting day of rehearsal and study, yet a small red box was enough to change everything. Nicol took it in his hands as if it were the most precious thing in the world, with the same enthusiasm as the children who find presents under the Christmas tree. Because after all he understood that that special package came directly from his home.

Sitting cross-legged on her bed, Nicol opened the box and that’s when the magic began. The perfume of the softener that her mother always uses, some clothes and some sheets of paper: “You can do it” the brothers wrote her, the most beautiful injection of confidence there is. And the tears began to flow gently on his face, with the joy in the heart of those who miss their loved ones but at the same time know they have someone important waiting for them at home.

The emotional letter from the grandmother

In a whirlwind of emotions, Nicol then took out of the box a very special letter written in his own hand by his beloved grandmother. A few lines, yes, but very important because – as Amici’s pupil explained – she is generally ashamed to write because she only reached elementary school. “He wrote me the same!”, Nicole said with the broken voice of someone who can’t hold back the emotion.

A good moment for Nicol, who at the moment is facing a demanding path, but which will certainly give satisfaction to a young singer like her who has cultivated her great passion for music since she was a child. But a good moment also for the viewers who between one lesson and another (and the inevitable discussions) were able to enjoy images that smell of authenticity and simplicity. But above all they smell like home.