Amoli, to fill up with vitamin C, purify and digest better 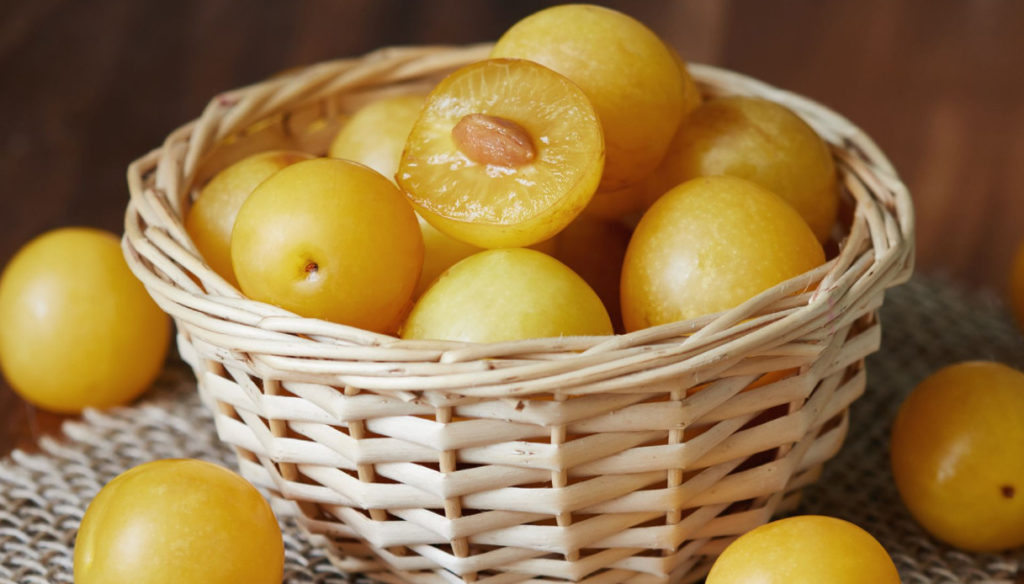 Fruits of the Prunus cerasifora plant, they are used in Georgia to prepare a very popular sauce 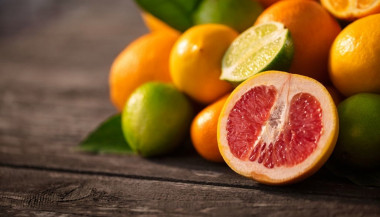 Vitamin C, the fruits that contain the most

Fruits of the Prunus cerasifora plant, amolos are treasures of precious benefits. Very similar, visually speaking, to plums – there are those who, on the other hand, consider them similar to cherries – they are rich in vitamin C.

There are several reasons why it is worth introducing amols into your diet. In this category it is possible to include digestive properties and laxative efficacy. Furthermore, as demonstrated by various scientific evidences, amoles can prove to be precious allies in the purification of the body (they have diuretic properties).

To make the most of the benefits of these fruits of the genus Prunus, it is important to eat them at the right time. Ideally, they should be consumed when they are not fully ripe. The optimum is that they are slightly bitter.

At this point, it is natural to ask what are the moments of the year in which they can be found. The first thing to remember about this is that the tree, originally from areas of central Asia, begins to fill with fruit around the months of May and June. Amoli, in general, are collected when the summer season ends.

Rich in fiber and therefore crucial for intestinal health – this feature unites them with the other fruits of Prunus domestica, namely the common plums, of which they could be ancestors – amoli are also characterized by the presence of minerals.

Known in Italy with the names of "mirabolani" and "rusticani" (the latter denomination derives from the resistance and ductility of the tree from which they come, often used as rootstock for plants such as apricot and pistachio), amoli have numerous benefits but also some contraindications that it is good to know. In this category it is possible to mention the interaction with some types of antimicrobials and with specific diuretics.

How to consume them? The alternatives are different and, among these, it is possible to mention jams. Also noteworthy is the use in Georgian cuisine, which sees the use of amoli for the preparation of the typical tkemali sauce (the term used to define amoli in the local language). We conclude by pointing out that, before introducing them in the diet, it is advisable to ask your doctor for advice.

Maria Teolis
2736 posts
Previous Post
GF Vip, Tommaso Zorzi admits the dispute with Aurora Ramazzoti: "I would like to make peace with her"
Next Post
Why and how to breastfeed in time of Covid-19