Amy Adams: the report card of her looks 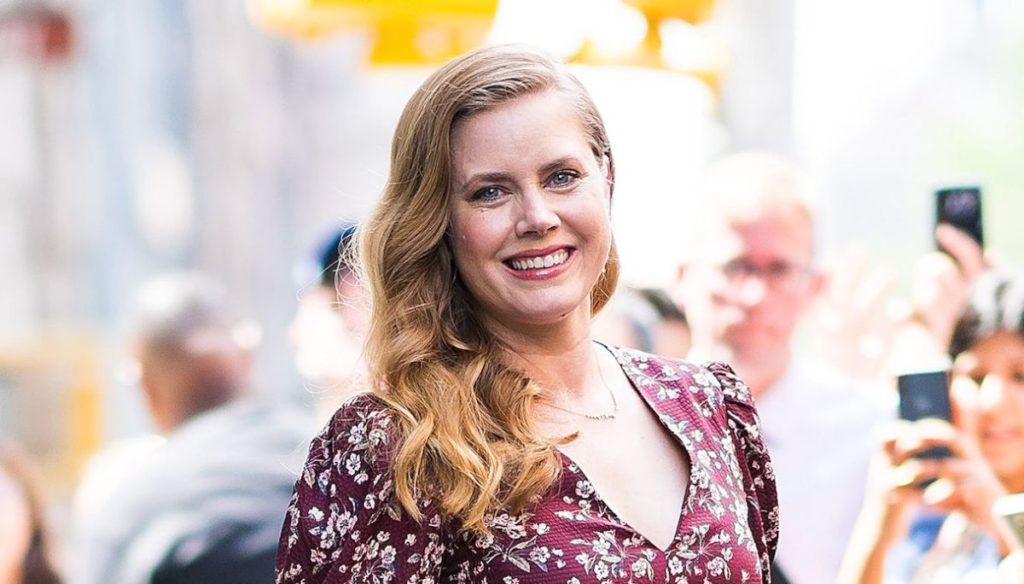 Amy Adams, at her sixth nomination for "Vice", has a soft body and very clear colors: how does she look with her look?

Amy Adams, fresh from her sixth Oscar nomination for "Vice", has light and bright colors and a not-so-easy-to-dress appearance. Will he be able to bring out the merits and minimize the defects? Let's see it together.

Amy Adams, the report card of her looks: with a flowered coat and dress

Ahi ahi, we're not there. I'm sorry, but the heels aren't enough to make the figure soar in these cases. Neither the coat nor the dress have a defined line and on a physique like Amy's, which is soft, they do not bring out the forms, but bundle them up without exalting them. The colors would also be good, as well as the individual pieces, but the whole just doesn't work. Rejected, vote 5. 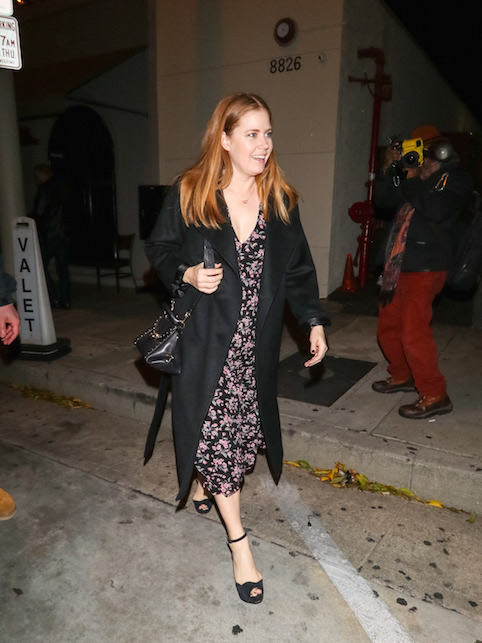 Amy Adams, the report card of her looks: with the white dress

Here we go much better. Beyond the fact that white is a color that is very good for Amy because it highlights its complexion, the cut of the dress brings out its forms. The only flaw: the neckline too deep and the décolleté not adequately supported. Too bad for the nude shoe: since there was, he could dare a white, perhaps open toe. Rated 8. 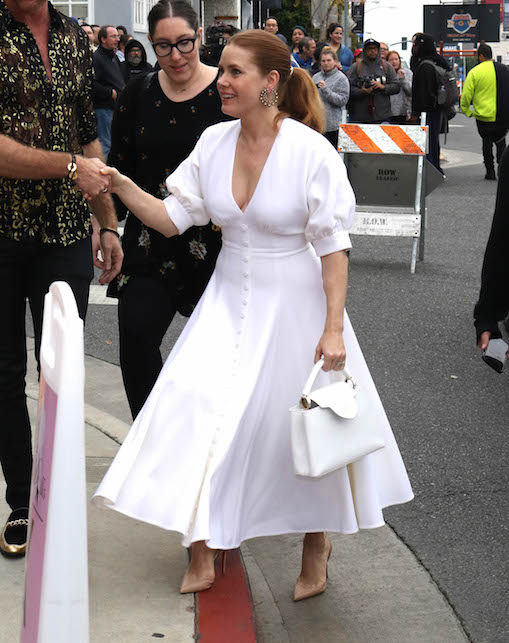 Amy Adams, the report card of her looks: with a flowered dress

So, let's try to get this look in order, starting with the things that work. Make-up and hair are perfect, soft hair and slightly pink lips are the absolute type of make-up that suits her best. The color of the dress is also approved: this point of burgundy is perfect for the complexion of Amy, because it completely detaches and makes its colors stand out much more than a pastel shade or black. What's wrong? The cut of the dress and the belt knotted at the waist: it completely strangles its silhouette, wrapping it where it should not and not leaving enough volume where it would be needed, for example on the hips. The décolleté is also penalized. I give her 6 for her smile! 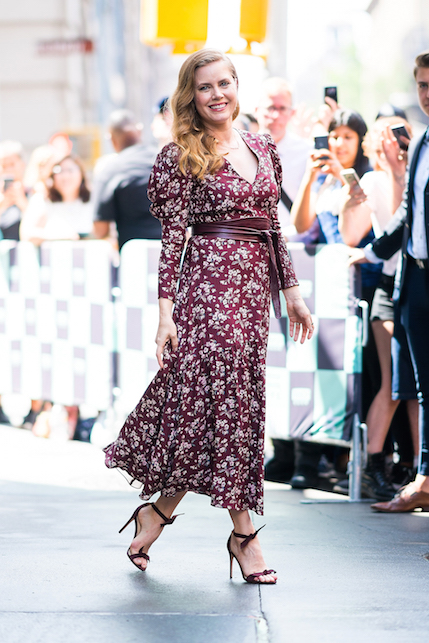 Federico Viri
836 posts
Previous Post
Day Surgery, it is war in Lombardy: the denunciation of Dr. Santanchè
Next Post
Friends, what we have not seen: Ciro's delay and Laura Torrisi's tears