An "electric" pill to set the stomach in motion 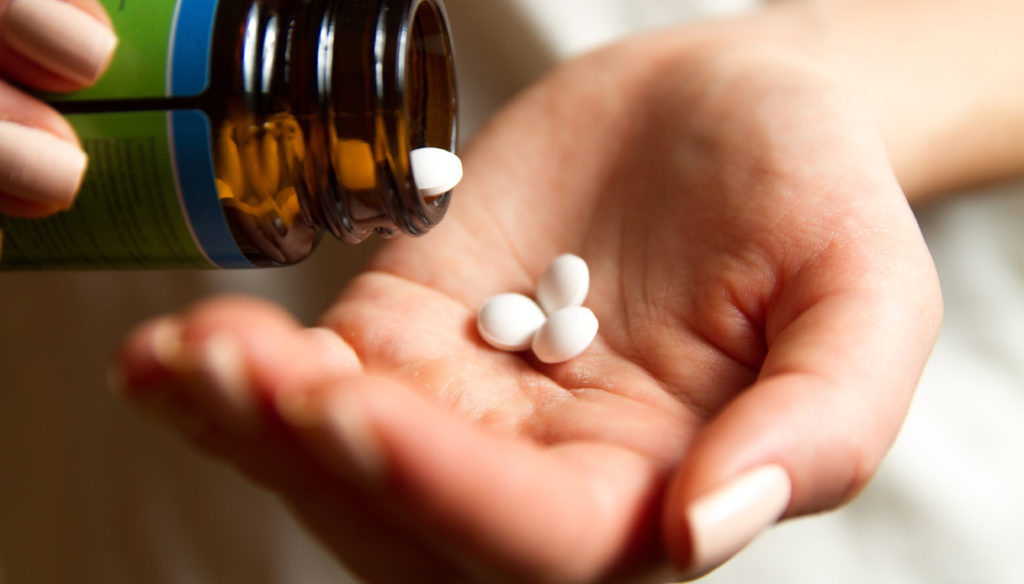 There are situations in which the movements of the digestive system are slowed down – this happens in some diseases, such as Alzheimer's or Parkinson's – and this also reflects on the possibility of the stomach to "empty".

The result is that you can have real digestive difficulties, which on the one hand produce disorders such as slow digestion, acidity and the like, on the other hand they lead to difficulties in normal nutrition, also due to the possible coexistence of problems in going to the body. . All this, perhaps, in the future could also be fought thanks to a pill capable of releasing small electric shocks, a sort of "pacemaker" to be ingested, allowing the proper functioning of the viscera muscles.

The research was published in Science Advances and is the result of an international collaboration. The pill could represent an alternative solution to surgical interventions that are sometimes necessary in these cases, when the situation is particularly serious, or in any case act as a "tonic" for the viscera that move too slowly. In practice, this "tablet" could be ingested directly as a common therapy.

However, unlike the classic tablets, which release chemical compounds, it would be able to "embed itself" in the stomach wall and therefore release electrical signals, exactly as happens with classic pacemakers when it comes to the heart. Once in the stomach, the pill that releases stimuli should be able to adapt perfectly to the mucous membrane of the bowel and behave like a kind of small "adhesive" that manages to wedge itself, remaining in place even when digestion is in progress.

In this way, the device is not "disintegrated" by acids and can continue to perform its function, in the context of a continuously developing science that is defined as bioelectronics. At the moment, it is worth mentioning, the studies have been conducted exclusively in pigs to evaluate the feasibility of the research but it is to be hoped that in the future the tool can be made available for those who have heavy alterations of the normal mechanism that brings viscera to contract harmoniously, allowing digestion, assimilation of nutrients and elimination of faeces.

This new treatment strategy, tested in many centers around the world, is obviously not limited to the treatment of these conditions. The goal of the approach is to treat pathologies not through the classic chemical or biotechnological remedies, but rather by "regulating" the neural circuits that control many body activities.

In this sense, there are advanced studies, for example in the field of rheumatoid arthritis: thanks to a neurostimulator, the aim is to regulate the activity of the immune system and therefore to offer relief to those who suffer from this disease (as well as others) and do not respond. to drugs. In the future, it is hoped, what is told by science fiction could be repeated, with the "electrical" control of a certain nerve bundle that becomes an instrument of treatment.