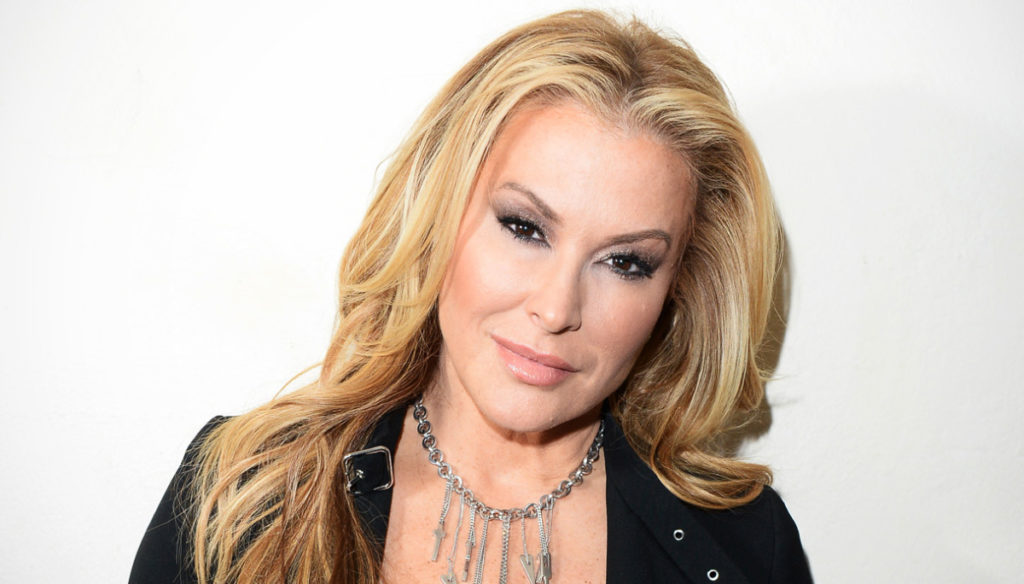 Anastacia wanted to give a message of hope with a full nude selfie to all women who are experiencing the drama of breast cancer. Terrible experience that she has tried twice.

Anastacia has won her battle against cancer and today she is a serene woman who can proudly show off her wounded but victorious body. The shot published on the Instagram profile portrays the singer without veils in the mirror, one breast covered by the arm and the other by the hand.

The scar of an operation is evident on the belly. Due to cancer, she had to undergo two mastectomies (like Angelina Jolie).

Now the disease has been overcome and Anastacia can proudly show her physique, even if the cancer nightmare will remain indelible in her mind. The unveiled photo is meant to be a symbol and an encouragement to those who are fighting to win their battle against cancer.

It is difficult and painful to get out of it, but it is possible and the pop star is an example.

Prevention is fundamental in the fight against cancer. Firstly, correct nutrition (for example, green tea has excellent beneficial properties) and then exercise should never be neglected. Just as it is good to protect your skin from the sun’s rays to avoid melanomas.

Lorenzo Gavazzi
2282 posts
Previous Post
Martina Colombari on Instagram in bikini at 43 years old: it leaves you breathless
Next Post
The crying of the newborn influenced by the mother's tongue