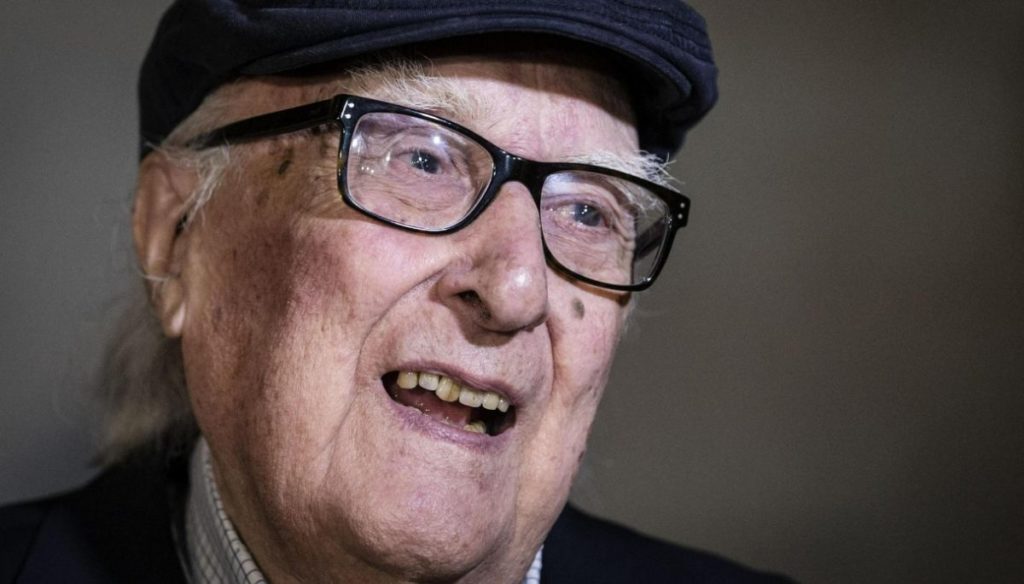 Writer, director, but above all writer and "dad" of Commissioner Montalbano: let's find out who Andrea Camilleri is

A great writer and an internationally renowned intellectual: Andrea Camilleri is known all over the world for having created the mythical character of Commissioner Montalbano, but he is also much more.

Writer, writer, playwright, director and teacher is the author of great cult of Italian literature. His novels have sold over 30 million copies and have been translated into 120 languages. Born in 1925, he was born in Porto Empedocle, in Sicily, a land to which he is very attached.

The love for literature was born in 1946, when Camilleri crossed the threshold of the municipal library of Enna for the first time, but four years later he had already started a career as a theater director and screenwriter. In 1949 he entered the Silvio d’Amico Academy of Dramatic Art in Rome and created several works, inspired by Pirandello.

In those years Andrea Camilleri met Rosetta, the love of his life with which he will have three daughters. "I was a lucky man – he said several times -. And if my marriage lasted so long this is mainly due to Rosetta's intelligence, understanding and patience. Our relationship has never been altered by any external events. Rosetta has been the backbone of my existence and continues to be so "

In 1957 he made his debut in Rai and in the seventies he obtained the role of director teacher in the prestigious academy of the capital where he had studied. But it is fiction that gives the writer real and great success. In 1987 he published Il corso delle cose which obtained an excellent response, even if fame came thanks to Commissioner Montalbano, the protagonist of the first novel La forma dell'acqua and, later, of a TV series with Luca Zingaretti.

Writing and a passion for theater often kept Camilleri away from his daughters, but the writer made up for time with his grandchildren. "I was a good grandfather – he revealed -. So much good grandfather that the daughters have not denied me some jealousy. My grandchildren, from a very young age, had free access to my studio where they could play without disturbing me in the least, in fact I liked to feel them live and release their energy into my room, a contagious energy that made me write better. "

"They could get on the table – he said – or, as it often happened, sit and play under the desk interrupting me continuously, I didn't blink, they didn't give me any trouble, so much so that one day my wife said to me: You are not a writer, you are a war correspondent. " 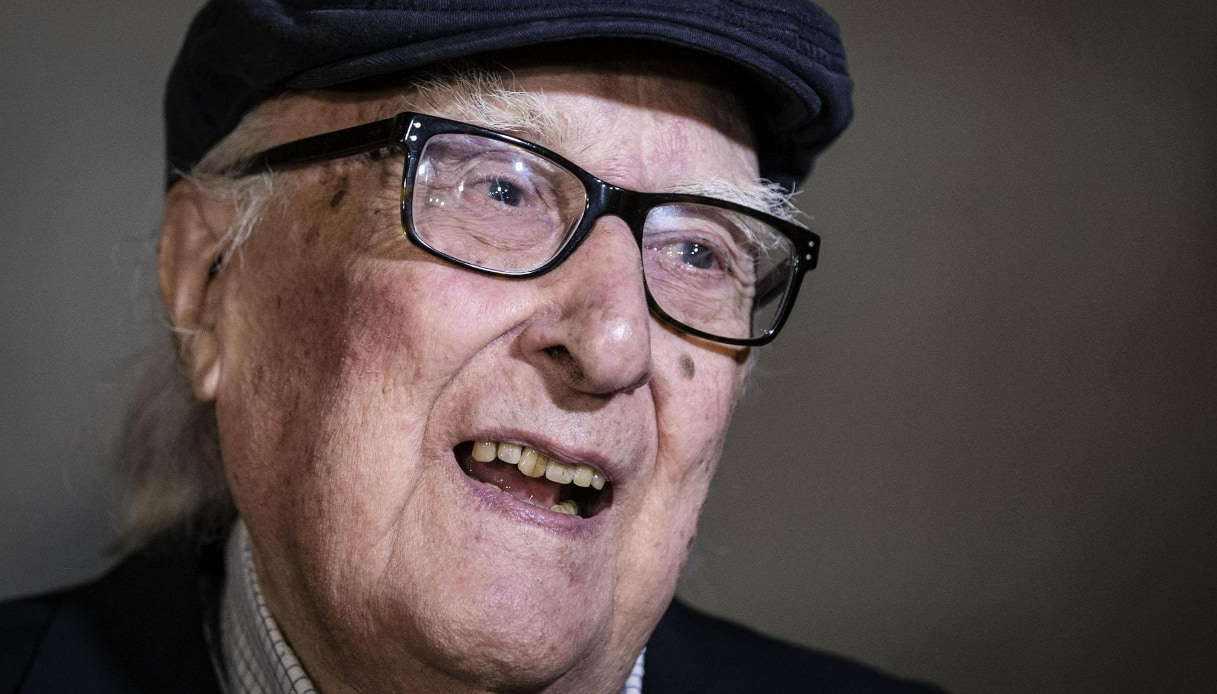