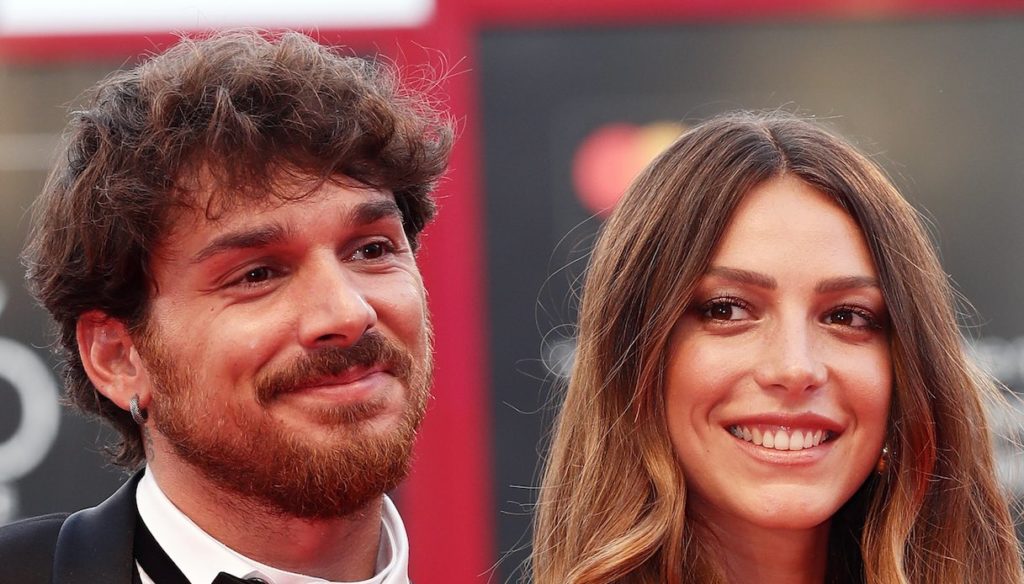 Will Andrea Cerioli and Arianna Cirrincione soon become parents? The post of the former tronista would seem to speak clearly 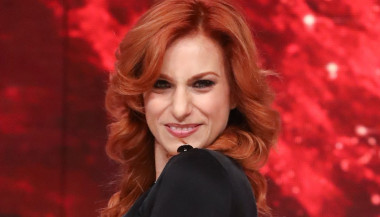 Andrea Cerioli and Arianna Cirrincione, a beloved couple born in the studies of men and women, have just celebrated their second engagement anniversary. Things could not be better for the couple, as evidenced by the former tronista's words on Instagram. A dedication full of love that, however, seems to suggest something else: will the two soon become parents?

So it would seem from the post shared by Andrea Cerioli on social media. In fact, the former tronista has published a collage with the most beautiful photos together with his Ariadne, between hugs and smiles and that understanding and complicity typical of a couple in love and happy, despite the ups and downs:

Happy anniversary my love, we have come to two … they have flown eh … I would like to write a million things, perhaps the most important I repeat to you every day … I am happy with who we are, that we have become … I love you very much and to date, I have all I want…

Between a few jokes and words to honey, Cerioli concluded his sweet dedication with a sentence that suggests that soon the couple could announce good news to his fans:

The reference to a sweet expectation seems evident, so much so that it brings friends and fans to fill the Instagram post with comments. Many wishes for their anniversary, but above all for what seems to be an important announcement (“Let's just wait for a Ceriolino”, wrote a fan). Even Pietro Tartaglione, former face of Men and Women, wrote: “I'll wait for you in the papi gang ❤️”.

While waiting for confirmation from the couple, Andrea and Arianna live their love by always appearing accomplices and in love. A former gieffino and tempter of Temptation Island, Andrea Cerioli with his charm had won the hearts of many viewers so much that he received the offer to ascend the throne of Men and Women.

Then the meeting with Arianna and the decision to choose the suitor before the end of the program, dividing the audience between those who believed in their love and those who thought it was a wrong choice. Time has proved the couple right: today, increasingly united, they could soon announce the arrival of a baby to illuminate their lives. 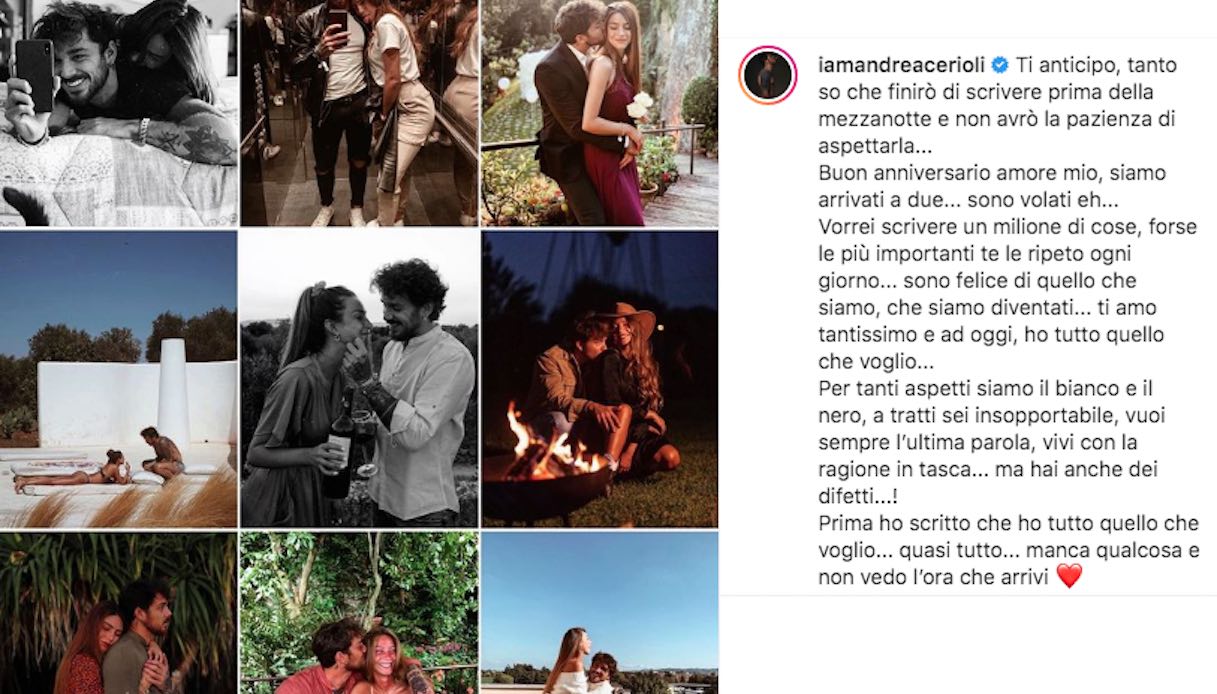