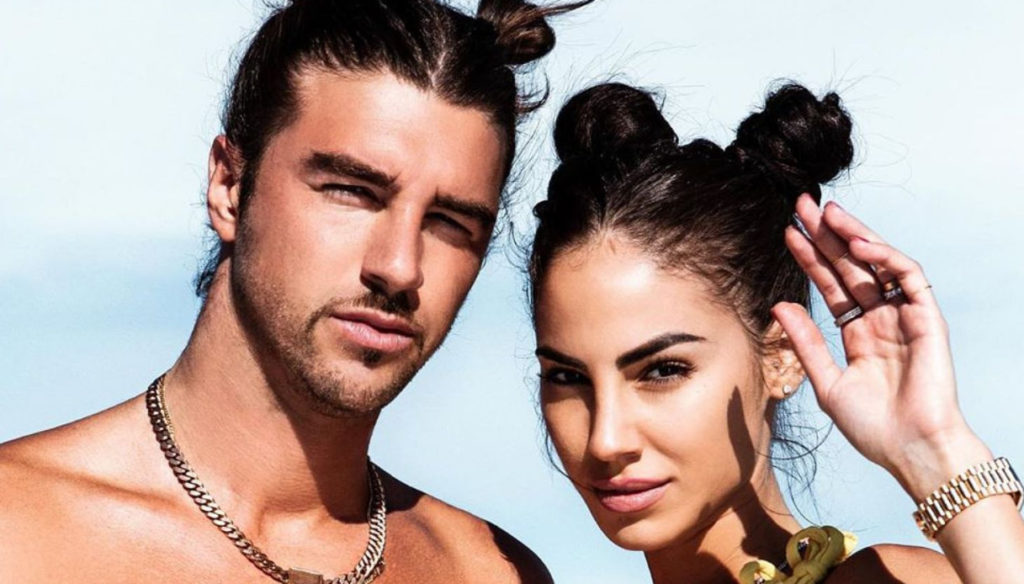 Andrea Damante confirms the crisis with Giulia De Lellis after a new flashback. The DJ and the influencer got back together a few months ago after a long distance. The story seemed to have come to an end, but, surprisingly, Andrea and Giulia found each other, once again swearing eternal love. Then the first indiscretions about a new crisis and the confessions of the fashion blogger, who on Instagram had revealed that she was living a complicated moment.

"It is certainly a somewhat special moment in our life – he confessed in the Stories -. They are changing and a lot of things have changed. We are both a little sad, even if we pretend nothing has happened. We don't really want to talk about it or share it. […] We don't particularly want to tell too much, because we first want to understand each other a little. "

“I have certainly learned from my past that before doing something I take my time – he added – maybe first I felt the need to share, to tell you everything, otherwise I would go crazy for all the rumors, the lies that came out. This time I tell you: learn as I did, don't listen to the things they tell you about me, I have always told you everything. Obviously when I wanted, I needed it or felt the desire. I will continue to share everything with you, rest assured, but when the time comes ".

If until a few days ago Andrea Damante had chosen to remain silent, in these hours the former tronista of Men and Women has decided to have his say on the relationship with Giulia. Reached by the weekly Who admitted the presence of some problems. "We need to take a break to understand whether to continue or not – he revealed -. And then we'll see. We need to clear our heads of too many things ”.

In the meantime, De Lellis has reached the family to spend the holidays with her beloved granddaughters. Away from Damante, Giulia also relaxed with some friends, among them Carlo Beretta, manager and ex of Dayane Mello. And Fabrizio Corona also intervened on the issue who in an interview with the weekly Who spoke of the relationship between the two: "The only thing that makes people talk about them is the push and pull they do all the time".

Barbara Catucci
8451 posts
Previous Post
Mom let me grow, make mistakes, fall. But always stay close to me
Next Post
Diletta Leotta, Daniele Scardina: "She left me, but I want to take her back"