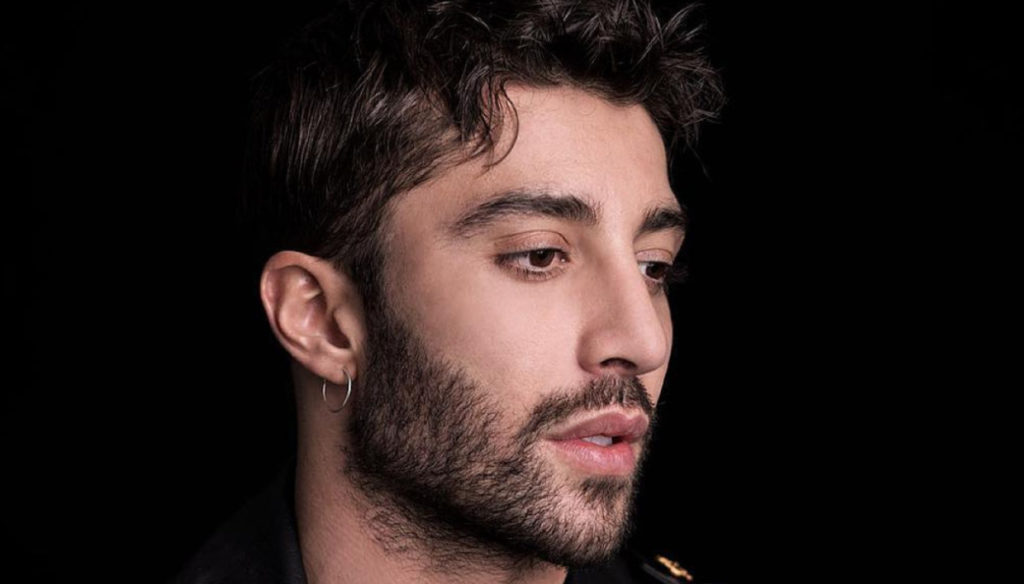 After Giulia De Lellis, Iannone would have found love next to Cristina Buccino

Are Andrea Iannone and Cristina Buccino together? According to the latest rumors, the MotoGp rider would have found a smile next to the showgirl after his farewell to Giulia De Lellis. Champion on the track, Andrea hasn't had much luck in love. First there was the love story with Belen Rodriguez, which ended after almost three years with the return of the Argentine model with her ex-husband Stefano De Martino. Then many flirts, arrived at the terminus very early, finally the meeting with Giulia De Lellis who seemed the right woman for him.

After declarations of love on Instagram, a ring and surprise parties, Iannone and the influencer said goodbye. She returned to the arms of ex Andrea Damante and he was left alone again. But not for long. According to the latest rumors, in fact, the pilot is dating with Cristina Buccino. The model and former partner of Claudio D’Alessio, son of Gigi, has been single for some time. Instagram followers have noticed some strange movements for a few days.

First of all Cristina's Likes in Iannone, then the pilot's choice to share a showgirl song in the Stories. Not only that, the more experienced have noticed that in the latest photos posted by Buccino there appear details that seem to come from Andrea's Lugano house. Mirrors, skirting boards and floors are the same that until a few months ago appeared in the shots of De Lellis who had started living together with the pilot.

To respond to gossip, Buccino showed followers a shot in which you can see Milan, but many are convinced that it is only a way to avoid gossip. In the meantime, Iannone continues his post-rupture reflections by Giulia De Lellis. While the influencer is now out in the open with Andrea Damante, confirming the flashback, Andrea tells himself on Instagram.

“I learned that complaining does not change things, on the contrary: it is in the difficulty that we find the glimmer – he wrote recently -. Every moment is a lesson. Every blow teaches. Every day is an opportunity. On the sofa, stopping to ask yourself about the best moments, remember that you will have to start from those ".