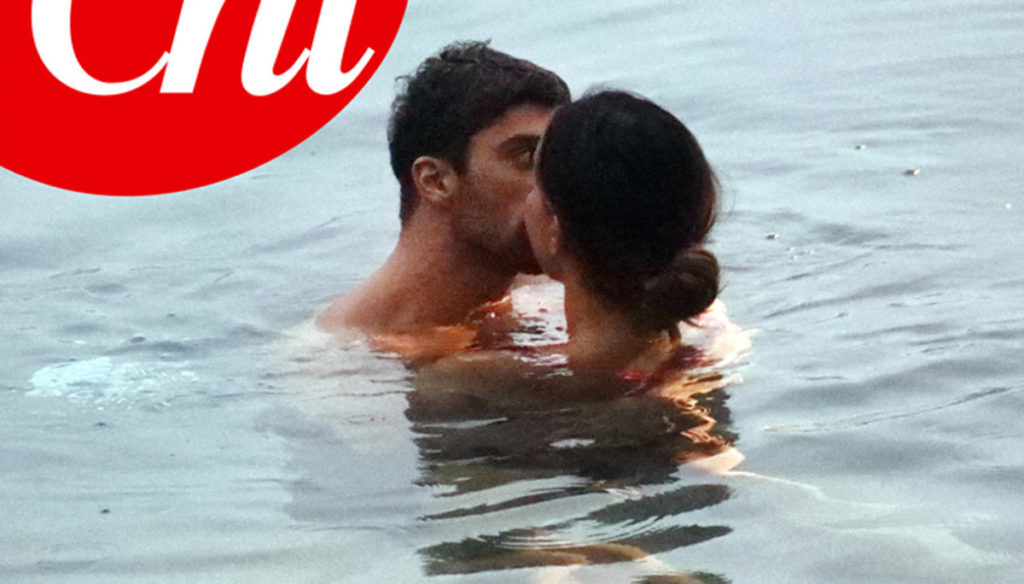 The MotoGp rider tells how his love for the showgirl was not love at first sight. But now he is ready to build something that makes sense 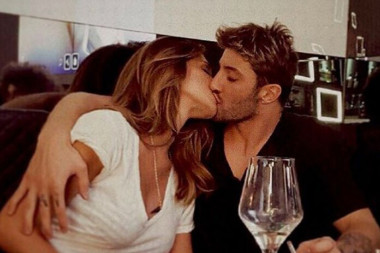 Belen Rodriguez and Andrea Iannone now form a consolidated couple, although they have only come out of the closet for a few weeks. However after the kisses in public, the fight on the street and the romantic escape near Merano, the motorcyclist talks for the first time about how he fell in love with the showgirl.

Theirs was a fortuitous encounter and certainly one cannot speak of love at first sight.

In a long interview with SportWeek, Iannone told of when he met Belen:

One evening a few months ago I was leaving the gym, a friend called me saying: "I'm in this restaurant, come and stop here, we haven't seen each other for a long time".

When he showed up for dinner he found his friend with other people including Belen and her brother with whom he immediately made friends:

From there the beginning of a strong friendship with Jeremias Rodriguez and occasionally some aperitifs, in which Belen also participated.

The love between Andrea and Belen was born gradually:

It's something born like this, if I had to explain how I don't know. I was coming out of a very long relationship, which ended last January.

Surely the MotoGp rider is satisfied with how things are going with the showgirl:

Today I think I met a beautiful person who, contrary to what people believe, is full of values ​​and above all of embarrassing, incredible simplicity. In her I see a lot of myself in terms of character.

He also made a good connection with Rodriguez's son and Stefano De Martino, Santiago. And if it is perhaps too early to talk about marriage, Andrea certainly thinks of building something solid and profound:

I am projected towards something that makes sense: the time for meaningless things is over for me.