Andrea Mainardi got married: the ex-gieffini who didn't show up at the wedding 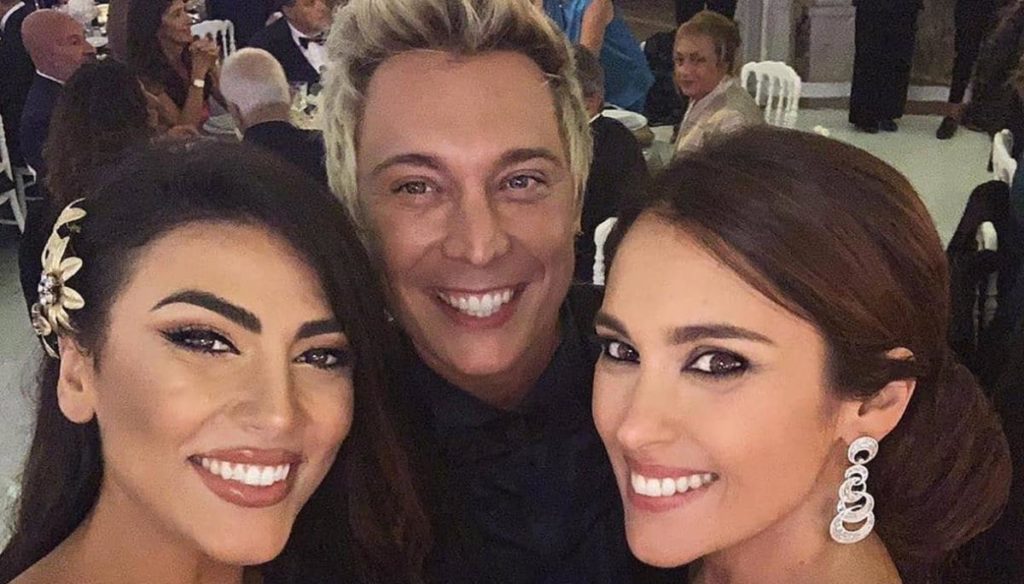 Andrea Mainardi got married, but some gieffini were absent at the wedding of the former GF protagonist

Andrea Mainardi, a former star of the Test of Cook, got married. Present at the ceremony were not only Antonella Clerici and her companion Vittorio Garrone, but also many ex-gieffini, except one who missed the event.

Andrea was one of the most beloved protagonists of Big Brother Vip and in the house of Cinecittà he had declared all his love for Anna Tripoli. In live TV Mainardi had announced the wedding and a few days ago the couple finally got married. A romantic ceremony that took place in the Abbey of San Galgano, near Siena.

Numerous VIPs attended the ceremony, including Antonella Clerici, witness of the groom, Ernst Knam (who made the wedding cake) with his wife Alessandra Mion, chef Andrea Berton and wife Sandra Vecchi. They could not miss the characters that accompanied Andrea in his adventure at the GF Vip. Among them Giulia Salemi, the Donatella and Martina Hamdy.

But there were also some important absences among the VIP guests. In fact, everyone noticed the lack of Benedetta Mazza, Walter Nudo and Francesco Monte. The first two, however, congratulated Andrea Mainardi on Instagram, posting photos and moving messages.

"Even if I can't be there … with my heart I am there," wrote Osvaldo's ex. "For their extraordinary love, today is and always will be" The Day "! – wrote Walter Nudo -. May this union crystallize what your heart shares, that love is always your choice in difficult moments, that the light is always lit and illuminate your way, that joy, peace and serenity are the guardians of your home ! And … that God is always among you! All blessings today and forever to Andrea and Anna's bonds! ".

The only one who, as many fans have noticed on social media did not show up at the wedding and did not write any messages, was Francesco Monte. The former Men and Women suitor is currently involved with Tale and Quali Show and his former Giulia Salemi was present at the wedding. These two reasons may have prompted him to desert the marriage.