Angelina Jolie, life after Brad Pitt: "I want to reconcile the family" 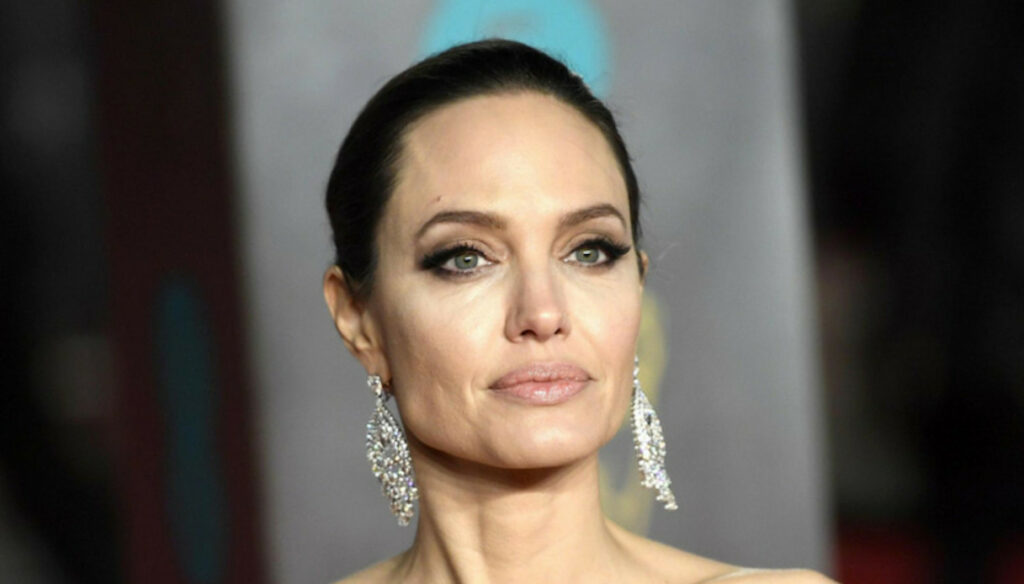 After two difficult years, Angelina Jolie is going through a healing process. And he enjoys his children 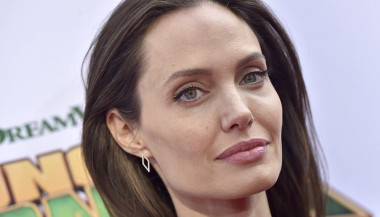 Great actress, activist and UN ambassador, wonderful mother: Angelina Jolie is this and much more. Always at the center of attention, in recent years there has been a lot of talk about her divorce from Brad Pitt and the long legal battle that ensued.

But now it's time for her to turn the page. Angelina Jolie, protagonist of the cover of the March issue of Vogue UK, opened the doors of her home to photographers and talked about herself with her heart in hand, addressing many important topics. “The past two years have been pretty difficult. I am focusing on reconciling our family. It is slowly starting again, like melting ice and blood returning to my body ”.

After leaving Brad Pitt, the actress decided to stay in Los Angeles to allow her children to continue seeing their dad. And it is in the splendid villa in Los Feliz that Angelina Jolie and her six boys have spent this complicated period, with the health emergency that has hit globally. Their routine is undoubtedly quite hectic: "I've never been good at standing still" – admitted Jolie.

"Although I had always wanted to be a mother and have many children, I had always imagined it as an adventure in the middle of the forest. I never imagined myself as a traditional mom. If I get away with it, it's because the guys are very strong and they help me, but I'm not good at all "- continued the actress -" I love them, we are a perfect team. It may sound cliché, but you love and try, and even if you burn the eggs, it doesn't matter ”.

From her role as a mom, Angelina then moved on to her great commitment as an activist. She has been a UNHCR ambassador for 20 years, traveling around the planet and promoting important humanitarian causes: "I started when I was 20, wearing backpack and boots and going outside, trying to understand what was happening in the world. I went through a phase where I was shocked and angry with the system. In reality, I am still angry about the injustices, but if the younger me wanted to tear down the system, now I understand that I have to fight to change it from within.

And on the passage of time, the actress confessed: "I love being older, I feel much more comfortable at 45 than when I was young. Now I look forward to 50 – I feel it will be my pinnacle. Even though the other day we were on the trampoline and the boys told me: 'No mom, don't do it, you'll get hurt'. And I thought about how funny it was. I was once an action movie star, while now my children tell me to get off the trampoline because I could get hurt. "

Barbara Catucci
7997 posts
Previous Post
Ferzan Ozpetek, best wishes to the director with five of his films to see
Next Post
Caterina Balivo between husband and children: "TV was no longer compatible with the family"