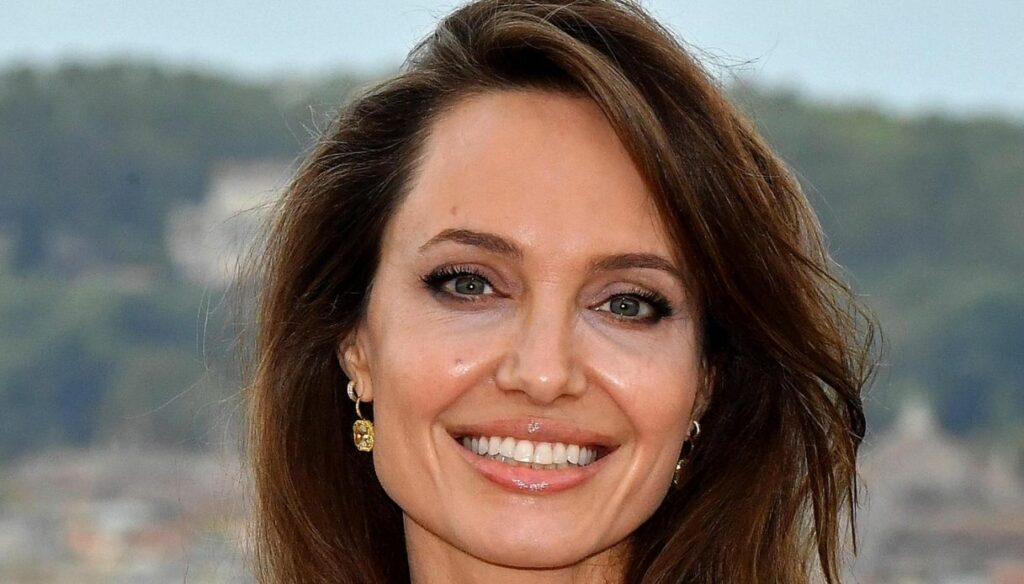 Jolie was spotted in Brooklyn, where she met with ex-husband Jonny Lee Miller, from whom she divorced in 1999. 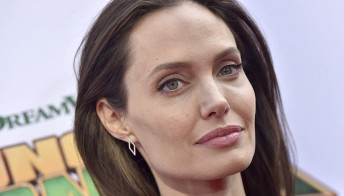 Is there a flashback between Angelina Jolie and ex-husband Jonny Lee Miller? The actress is not having an easy time: after the judge's decision on custody of the children – she opted for joint custody between her and Brad – she promised to do battle with Pitt. And in the meantime she was spotted near the apartment building where her British ex-husband lives, in Brooklyn.

Jolie, who wore a long brown trench coat and sported a Louis Vuitton bag, also had a bottle of wine in her hand: she was alone, her bodyguards weren't there, for what was evidently a private meeting and intimate, away from prying eyes. And that has already sparked the gossip columns all over the world: after Jennifer Lopez and Ben Affleck, is Angelina also reliving a love from the past?

The actress went to her ex-husband on Friday evening and stayed with him until 10.30pm, when she left the house: the paparazzi were stationed and took photos and schedules. On Saturday morning, however, they caught a glimpse of Jonny Lee Miller, while he was jogging in the rain.

Angelina was in New York to celebrate her birthday: a vacation all to herself, together with her children. Probably, she took the opportunity to see her ex-husband again. Divorce from Jonny has always been a regret for the actress. It's been years since the two were together: married in March 1996, their marriage lasted until September 1997, when they separated.

Their nuptials were really short, especially for work commitments, which frequently led them to be distant. The divorce was made official in 1999. It must be said that Angelina and Jonny have remained friends: no quarrel or fight, as is happening with Brad Pitt, especially for the custody of the children they had and adopted together.

During an interview with magazine B, Jolie said that "The divorce from Miller was the stupidest thing I've ever done in my life." Perhaps, their meeting was a flashback, or just a moment between old friends. Of course, however, there is only that Angelina is currently focusing only on her children. For her, their happiness comes first: the trip to New York was a way to disconnect from the vicissitudes of the last period.