Ankylosing spondylitis, because it is not just a back pain 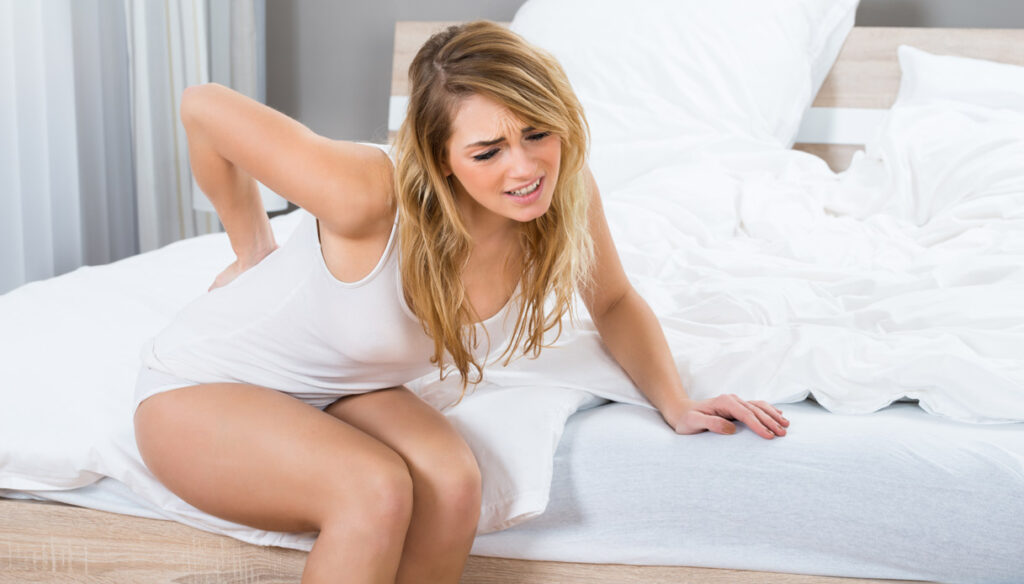 Over 40,000 people in Italy deal with a pain that has a very specific cause, but which unfortunately is often discovered after months. It leads to a progressive reduction in the range of motion of the spine. The disease is called ankylosing spondylitis and often the diagnosis is late because back pain is not acute, occurs at night, but subsides with movement and is a frequent symptom in the general population.

It is essential to get to recognize the pathology, through targeted examinations that document the inflammatory state and the presence of a peculiar HLA genetic structure. In this way the indicated treatments can be started on a case-by-case basis. Unfortunately, early diagnosis is often still a dream.

There is a lot to do

According to a survey conducted on 100 patients, 60% of patients had to wait more than three years from the appearance of the first evident symptoms. Only 29% say they have a good quality of life and eight out of ten say they feel a sense of loss and the need to talk to someone about their discomfort.

The research was promoted by ANMAR Onlus (National Association of Rheumatic Patients) in collaboration with the medical specialists of the CAPIRE Observatory. “There are still many difficulties encountered by the sick in our country – says Silvia Tonolo, President of ANMAR Onlus -. As many as 83% of respondents said they had to undergo four or more medical examinations before having a correct diagnosis. The waiting times are still too long and further complicate the clinical picture of an already very disabling disease.

In particular, there is a clear need for more information on a serious health problem of which little is still spoken. In fact, over 80% of patients claim to have searched the web for news on ankylosing spondylitis ".

"More than 40 thousand people are affected by the pathology in Italy – continues Mauro Galeazzi, Scientific Director of the CAPIRE Observatory and President Emeritus of the Italian Society of Rheumatology. Unlike rheumatoid arthritis, it mainly affects men after the age of 25 and causes a progressive stiffening of the spine. It manifests itself in severe pain and can make it impossible to flex the spine. Against ankylosing spondylitis there are very effective although not decisive treatments. However, it is diagnosed with unacceptable delays that make you lose the opportunity to access treatments that achieve maximum results only if you start very early. The rheumatologist specialist is on average involved too late in the diagnostic process due to a lack or inattention in the activation of therapeutic diagnostic pathways that do exist ".

Also from the ANMAR – Understanding Observatory survey it emerges that half of the patients are not satisfied with the drug therapy they are taking. At the same time, only one in three consider pharmacological pain management to be effective.

"From these two data, it is clear how strong the impact of the disease is – reports Francesco Ciccia, Professor of Rheumatology at the University of Campania" Luigi Vanvitelli ".

The advent of biological drugs, more than two decades ago, has positively changed the course of the complex clinical conditions that distinguish ankylosing spondylitis. However, if we want to guarantee better living conditions for patients, we must favor timely therapeutic interventions. The role of the general practitioner who is consulted, upon the appearance of the initial symptoms, in 45% of cases must be fundamental. By strengthening the collaboration between these professionals and us rheumatology specialists, it is possible to increase early diagnoses, prevent disabilities of the sick and, consequently, reduce the direct and indirect social costs of the disease ”.