Anna Falchi and the distance from TV: “I was wrong” 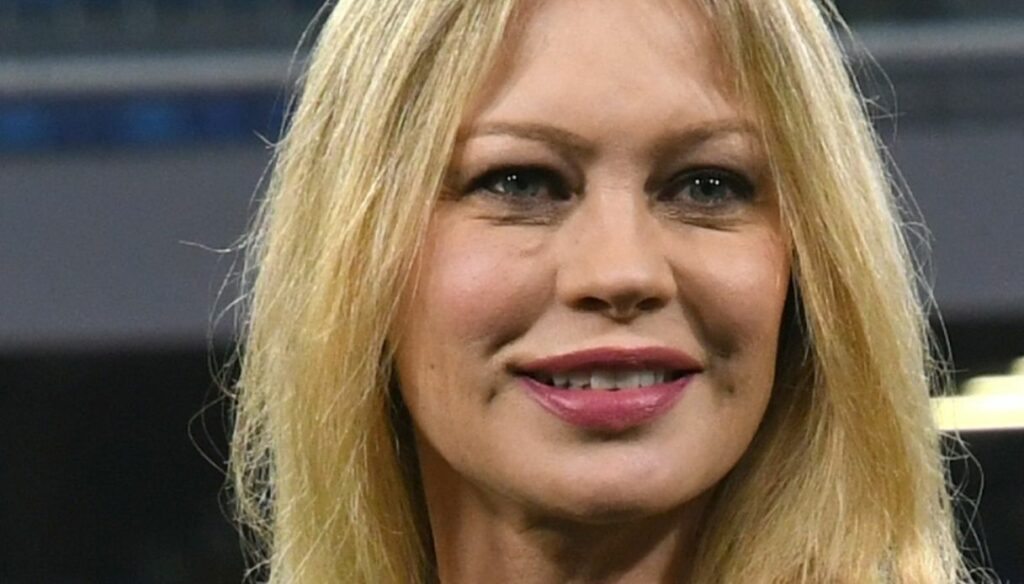 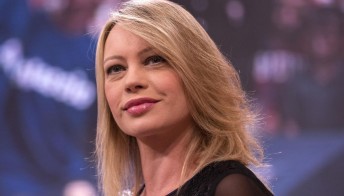 Anna Falchi, career and private life of a beautiful showgirl

Anna Falchi is back on TV after a long period of absence, but she is more than ever ready to give the best of herself and leave a mark in what, for her, is a totally new adventure: the conduction of I Fatti Vostri , where he took the place of Giancarlo Magalli. Concentration on the present, looking to the future, but also memory of the past, from which it can draw important lessons.

Anna Falchi and the distance from TV

Being at the helm of a historic program like I Fatti Vostri is, for Anna Falchi, a great satisfaction, which comes, however, after a long time away from the world of television. The presenter does not deny that she had to start over, with a sort of mess and that it was mainly her fault.

After taking part in successful TV series and programs and having aimed at the cinema, in fact, Falchi made a wrong choice. She admitted this by confiding in TV Talk, where, however, she did not provide further details on the decision that led her to face a long stop:

I tried to make films, then there was a period on TV with many successes. Then I made a mistake, I played a bad card and then I started from scratch with the mess.

I Fatti Vostri, for her, will therefore be a real training ground and a testing ground where she can demonstrate all her worth. An important opportunity, in short, to restart his career.

Anna Falchi’s future working: what she will never do

And when she thinks about her career, Falchi admits there’s nothing she wouldn’t do again. For the future, however, she has set very specific limits and revealed that there is something she is just not willing to do: participate in reality shows.

Its presence in programs such as Big Brother Vip or the Island of the Famous is therefore categorically excluded. The reason is obvious: Anna doubts they can bring something good to the work level and add something to the value of an artist.

They are not performing – he declared -, you don’t learn anything, you just have to show yourself. I don’t find it an artistic proof.

In short, Anna Falchi has very clear ideas. The remoteness of the TV has not dampened his enthusiasm and the desire to show himself to the audience of the small screen: will he be able to win back the affection of the public?

Barbara Catucci
10436 posts
Previous Post
“Educating to reading aloud”: the appointments at the Book Fair
Next Post
Ikea, the new clothing line arrives in Italy that you can’t miss