Anna Lou Castoldi, the daughter of Morgan and Asia Argento, becomes an actress and is gorgeous 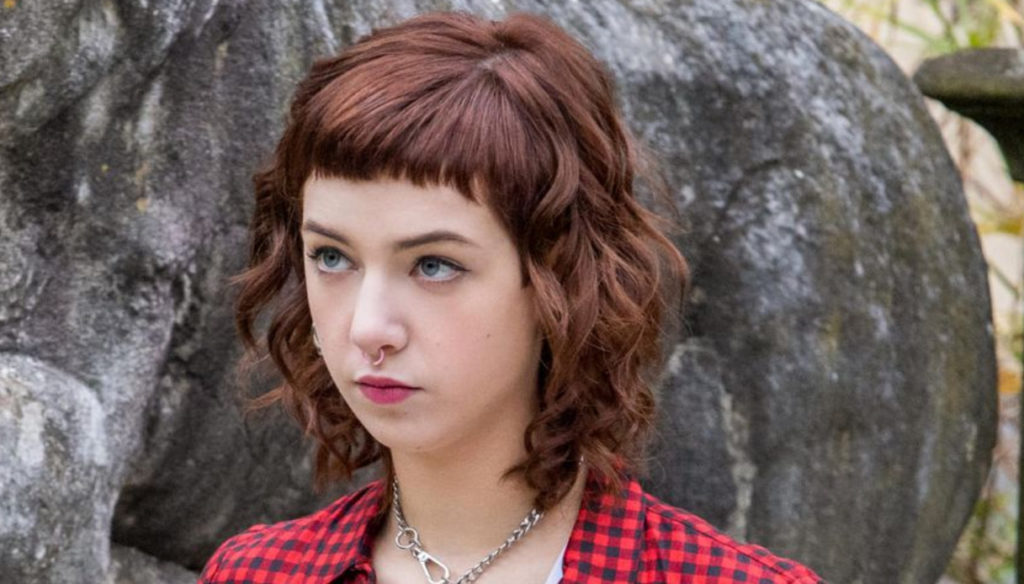 Morgan and Asia Argento's daughter, Anna Lou Castoldi, becomes an actress in the TV series Baby and is gorgeous

Anna Lou Castoldi, the daughter of Morgan and Asia Argento becomes an actress and is gorgeous. Very young and talented, Dario Argento's niece is among the protagonists of the new season of Baby, a successful TV series broadcast on Netflix. Instagram star, beautiful and rebellious, Anna Lou was born from the love between Morgan and Asia. She inherited the artistic vein from her parents and from an early age she was used to the lights of the set.

When she was 13 she took part in the film Misunderstood directed by her mother, while in 2017 she starred in a short film with Asia. A few months ago she appeared in the Aelektra project, a fashion film by Antonio Grimaldi Couture, presented during the Haute Couture On Line in Paris. Baby will allow her to make herself known to the public who had not yet grasped her talent. In the TV series she will be Aurora, a girl who will become a friend of Damiano, disappointed by the behavior of Chiara, whom she has loved for a long time, after having discovered that she is prostituting herself.

Anna Lou has a wonderful relationship with mom Asia and the two are very close. Over time she has also built a good relationship with Morgan who a few months ago had dedicated a post to her on social media. "You were the most beautiful and loving child in the world – he had written to her -, you spent your entire childhood in the guise of an angel, that you are, but a child angel, who plays, who laughs and cries, who gives kisses and caresses and who sends sweetness to everything he does. […] Today that little girl is a woman, that angel is still there and I still her dad, but finally she knows what she is doing and finally they can talk as equals, with the love they know and the words they have. I couldn't wait for this moment to come, Anna, my daughter. I want to build the bond with you that I want and that I know is possible. Let's take advantage of this opportunity that life has given us, it doesn't take much for it to happen, we're almost there ”.

"I wanted to work with my daughter – confessed Asia Argento -, not only for reasons of objective pleasure, we were in quarantine together I wanted to explore the effects on the two of us […] There were contrasts, her little rebellions, little ones pout, then hugs: something powerful, but predictable; fights break out between her and me, but they last five minutes and then we apologize ”.