Anna Lou, the daughter of Morgan and Asia Argento against Hate Speech 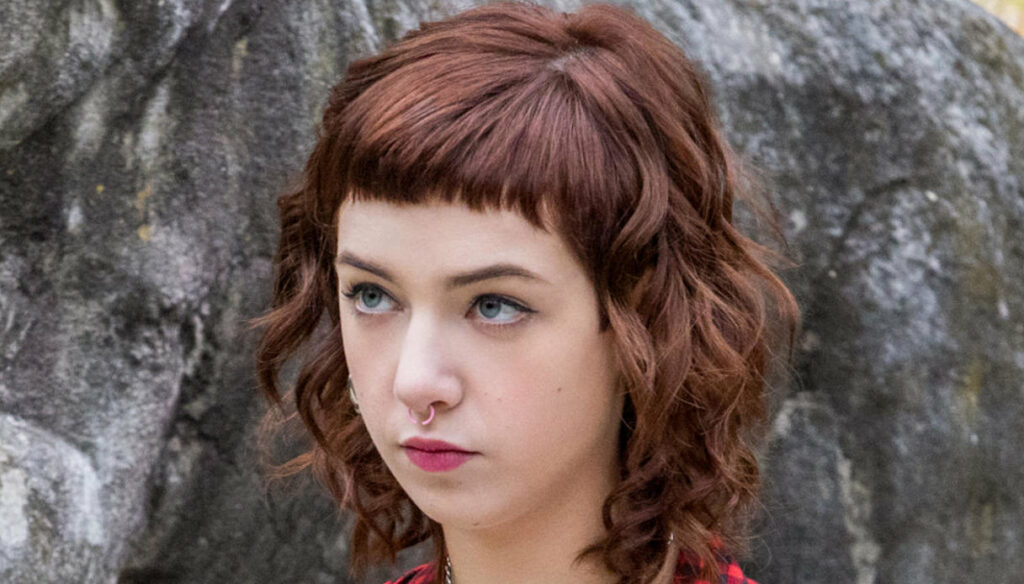 Passionate, chatted, complicated: all the loves of Asia Argento

Anna Lou Castoldi is preparing for a new challenge. The daughter of Morgan and Asia Argento has been chosen as the new face of AW LAB for the second appointment in Perfetta, which will discuss the topic of Hate Speech, fueled by the improper use of social networks.

The term collects a whole series of behaviors or attitudes – verbal and not – not very respectful for the sensitivity of others. In most cases, they refer to a minority or a slice of the population particularly exposed to the evaluation of others. Anna Lou explained how this phenomenon has spread widely on the net and also tells us how to fight it.

The little girl from the Argento family has grown up today and is almost twenty years old. She learned on her own to manage the many criticisms leveled against her, often received for free just for being a daughter of art. Heard by Vanity Fair, Anna Lou appeared determined and very mature for her age:

"The subject of Hate Speech touches me deeply because I have lived it and still live it today. On the one hand it is something that can help you be stronger, but on the other hand it brings you down because we live in a world where we are all overexposed and anyone could receive a Hate Comment. It is a very widespread thing ”.

And this is how Anna Lou also provides a possible solution to the problem, which unfortunately she suffered firsthand:

“You can work on yourself so that comments don't hurt you too much and don't ruin your day. Every time I get a negative comment, I think about the person who wrote it and I'm almost sorry: she doesn't know me, yet she must feel so bad that the only thing that can make her feel better at that moment is to hate someone else ".

According to the young Castoldi, indifference is not the best weapon to defeat sorrow and overcome criticism. Instead, it is with the care of oneself and one's self-esteem that one can manage to get out of it, even asking for help and not closing oneself in the shell of suffering:

“It would be nice to say not to care and to be indifferent, but the truth is that we are human and it is normal for certain things to touch you deeply. We must try to know ourselves, breathe and, in extreme cases, take certain measures ”.

Won by the inability to find a solution, Anna Lou also decided to turn off social media for some time, returning to the use of a traditional mobile phone with which she could call and send messages with the old T9. It would have been her mother Asia to get her out of the "den", with an unexpected gift:

“My mom bought me a new phone to surprise me. I felt torn: on the one hand I was very happy, but on the other I was afraid to take him back. I kept it off for a week, then, since it invited me too much, I went back to the loop, but maybe later on I'll do another three months without it ".

Launched into an acting career a few years after the success of the part of Baby 2, Anna Lou is a university student who suffers from the coldness of the DAD to which she has been forced for some time. His social networks, on the other hand, are the escape valve for the side of his lighter character:

“Before, I tried harder: in my private life I always try not to share too much. I don't show the poems I write or the shorts I direct, but the more superficial things like the looks, which is fine since social networks are superficial ".

Barbara Catucci
7936 posts
Previous Post
Detto Fatto, Teresanna: "Victim of cyberbullying, but today I like myself"
Next Post
Laura Boldrini: “Illness is part of my life. I'm hospitalized "