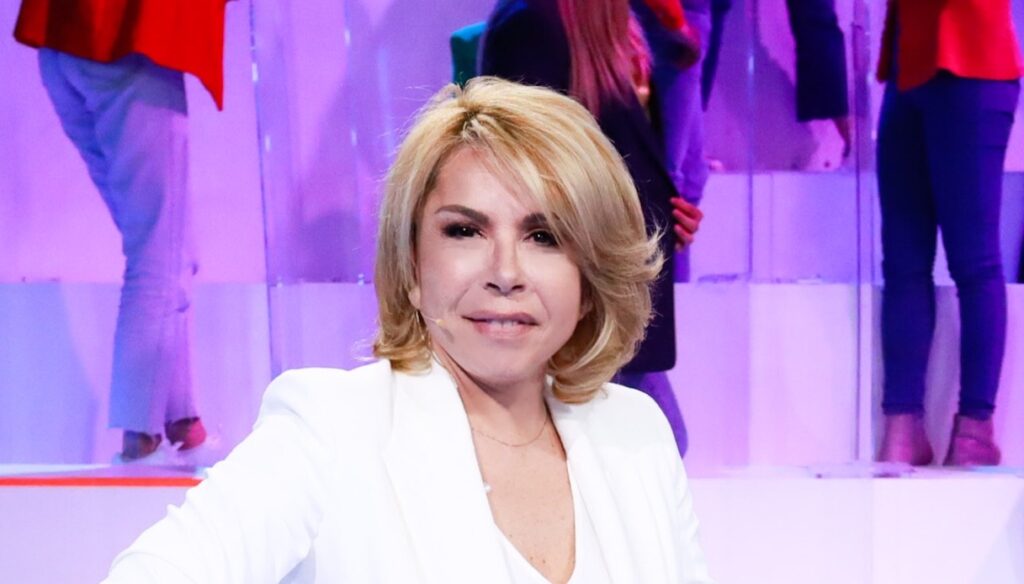 Anna Pettinelli returned to talk about her experience with Amici and her protégé Aka7even, with whom she had a fluctuating relationship during her career in school, but always characterized by esteem and great trust.

In a long interview with Fanpage.it, the singing teacher wanted to reveal some background on the final of the talent show hosted by Maria De Filippi, this year in its twentieth edition. Despite the passage of time, the program has never lost hits and has always been very successful, so much so that it has achieved an excellent result: this latest edition has been among the most popular in recent years.

Pettinelli confessed that she immediately noticed and appreciated Aka7even and was struck already at the first listening to Yellow, her first unreleased. Despite this, there was no lack of clashes between them, between comparisons and heartfelt lectures:

It really made me lose my temper. There was nothing to be done, he kept saying he was right. You stay there, you comfort them, you listen to them then there comes a time when you have to impose yourself. He thought he knew things, then in the end I was right. Regardless of this, it is always very difficult. Give an assignment, choose one thing, it's good then take the song to the evening, it's great but the other wins. He was upset so he kept saying 'See? If I had done as I said we would have won. ' So I had to regain his trust. But I'm happy because the results have been seen and I love Luca like a son, I think I treated him like a son.

Despite not having won, Aka7even has already signed a recording contract with Sony, so much so that her teacher is convinced that she can carve out her own space within the Italian music scene. Although he did not deny the bitterness for the elimination of his pupil:

He can play everything: the guitar, the drums, the piano. He writes songs, sings very well, never out of place, can't help but be recognized by him. He could not win, which is what happened. At one point we knew a little bit, we even told each other but I asked him not to worry about not winning, just to do the best.

Barbara Catucci
11506 posts
Previous Post
Juvenile acne: what to do?
Next Post
Charlene blocked by infection: unable to return to Monaco for Leclerc