Anna Safroncik, goodbye to grandmother: the touching message on Instagram 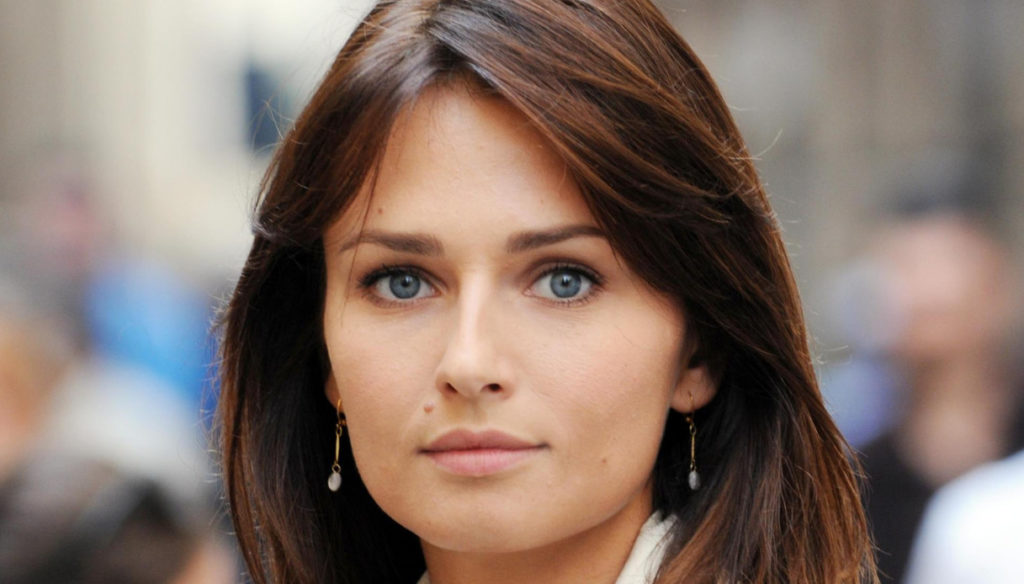 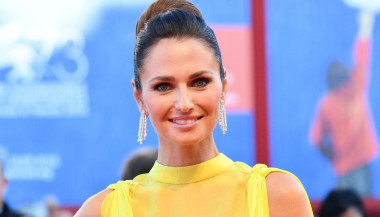 Anna Safroncik, 40 years of the actress between career and private life

Anna Safroncik remembers her grandmother with a touching message on Instagram. The actress said goodbye to the woman with a post published on her profile, dedicating sweet words to her. “Have a good trip my beloved grandmother. It is an immense pain to lose you – he wrote -. You will live forever inside our hearts ”. Born in 1981, the actress is originally from Ukraine and is the daughter of Lilija Čapkis, a well-known dancer and tenor Jevhenij Safrončik, protagonists of the National Opera and Ballet Theater.

Anna's maternal grandfather, Hryhoriy Chapkis, was a famous choreographer. A family of artists who gave Safroncik a childhood immersed in the world of entertainment and art. The actress's debut was only 4 years old, when she was chosen to play in Aleksandr Pushkin's Tale of Tsar Saltan, later she studied dance, music and singing at the National Academy of Performing Arts in Kiev. At the age of 12 she had moved with her family to Arezzo starting a new life.

Safroncik has always been very attached to her family, as revealed by the dedication to her grandmother, but also by many statements from the past. "Parents give us the imprint of what we will love and what we will hate as adults – he explained some time ago to Grazia -. I grew up loving the stage, the applause of the audience, the emotion of a scene ".

Anna's career in Italy began with Miss Italy, a beauty pageant in which she came eighth, later she made her debut with Carlo Verdone in There was a Chinese in a coma. The role of Anna Baldini in the soap CentoVetrine gave her notoriety. He later starred in Elisa's daughter – Return to Rivombrosa, The three roses of Eva, The skein of Ficarra and Picone, Il commissario Manara and the film Nine by Rob Marshall.

Reserved and determined to protect her privacy, Anna Safroncik has often ended up in the crosshairs of gossip. First due to an alleged flirtation with Matteo Mammì, formerly of Diletta Leotta, then due to a meeting – denied – with Ignazio Moser in Sardinia during the period in which the sportsman was in crisis with Cecilia Rodriguez. Today the actress is engaged to Tommaso Cicchinelli, next to her in this very difficult moment. 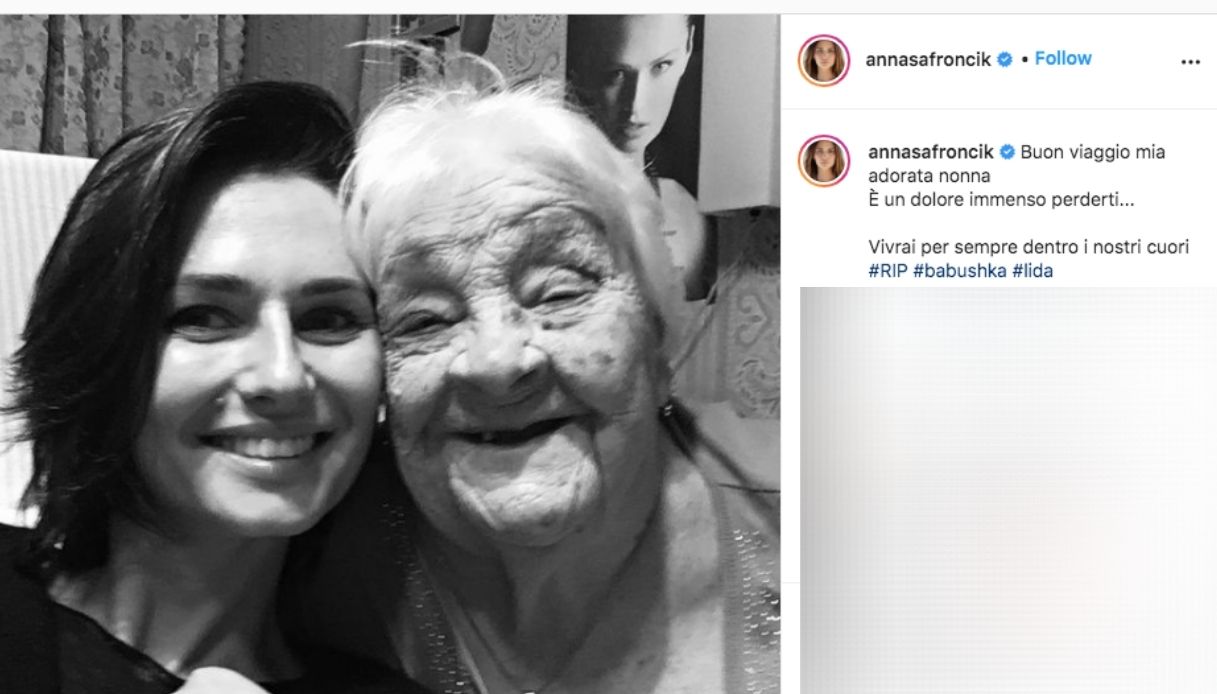 Barbara Catucci
7995 posts
Previous Post
Italia’s Got Talent: when it starts, judges and curiosities
Next Post
Franca Valeri, her jewels up for auction five months after the actress's death