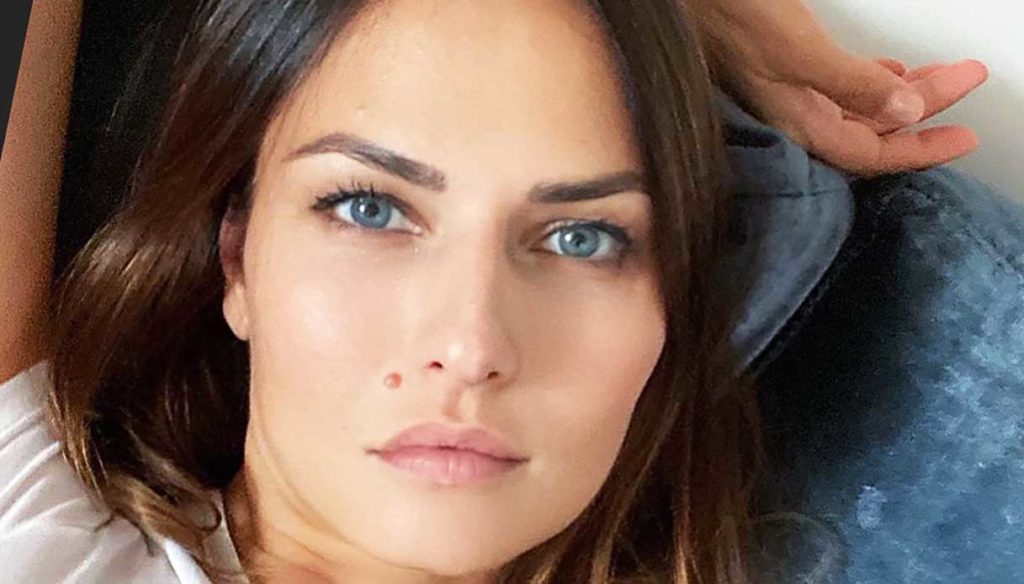 Anna Safroncik's words about the alleged relationship with Ignazio Moser are very harsh: the actress, furious, denied on Instagram

It has to be said: the Rodriguez sisters are inflaming gossip this summer. If on the one hand the history / non-history between Belen and Stefano takes center stage, on the other hand that between Cecilia and Ignazio is no less. And to intervene, in the last few hours, was an actress identified as a third inconvenience: Anna Safroncik.

The beautiful Anna was in fact considered Moser's new flame: according to the sources of the weekly Oggi, in fact, Ignazio would have spent an evening with her at the Billionaire. And, again according to what was reported by the sources, the two would have left the room together.

This news has posed itself as a further criticality in the apparently already disastrous panorama of the couple relationship between Cecilia and Ignazio. To cause constant quarrels and dramatic breakups would have been a lethal combination of jealousy (of Cecilia) and insecurity (of Ignazio), unleashed by his many female friendships.

After a first reunion in Sardinia, the two would have separated: she ran to her family, he remained in Sardinia in the company of Andrea Damante. Right here he would have met the aforementioned Safroncik with whom – as he always reports Today – the passion would have burst.

In light of these news, Ignazio actually spoke on Instagram. Through his Instagram stories he invited everyone, followers and not, not to believe this gossip and, more generally, the news about him and Rodriguez:

There are reports that calling it false is little!

Much more decisive was the direct interested party, who, as we have said, decided to intervene. To do this she also chose Instagram, but she opted for a post. To some beautiful photographs that see her posing, accompanied by a caption that suggests how furious she is for the story:

Elegance is not just an aesthetic factor … the class resides in remaining above the stupid provocations and petty gossip. But when too much is too much! I give a single step on my privacy to remove any doubts: I'm on vacation with my boyfriend. I don't have the gift of ubiquity … so beware of fake news!

In short, Safroncik certainly did not send them to say and left the scene that sees Chechu and Ignazio opposed. It will be only they, over time, who will explain how their story will evolve.

Barbara Catucci
4878 posts
Previous Post
Charlotte Casiraghi's summer: the Italian holidays with her husband and the possible third pregnancy
Next Post
Noemi more and more beautiful: on Instagram bikini from 10 and praise