Anna Tatangelo changes her life: she returns to Instagram and becomes blonde 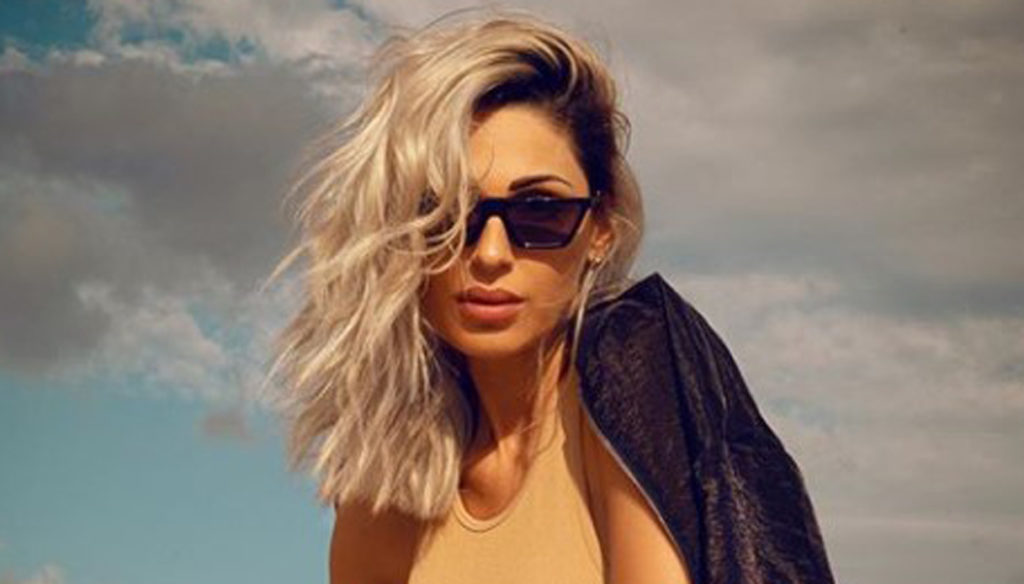 Anna Tatangelo reappeared on Instagram with a surprise photo that leaves everyone breathless: the singer has turned the look upside down and turned blonde

Anna Tatangelo is back on Instagram and presents herself with a new look: platinum blonde hair and rock cut. A real change of life and image after the farewell to Gigi D'Alessio (see the video above).

Tatangelo, after disappearing from Instagram, reappeared surprisingly. On his profile there is only that one photo in which he presents the new Anna. Blond and wavy hair, tight top, leather jacket, sunglasses, in a few words it leaves you breathless.

Someone associates the new image of Tatangelo with a professional change: “Top, a change was needed. Makes the new musical direction concrete "," But you are … very blond 😍 I've been anxious for days now, get out this single 💪🏻 we're waiting for you ❤️ ".

Of course, many things have changed in the life of the singer of Sora. First of all, the umpteenth crisis with Gigi D'Alessio (who dedicated a song to Bianca Guaccero) which led to the definitive break.

For months Tatangelo has left Amorilandia, the large villa on the outskirts of Rome where she lived with her partner, and lives together with her son Andrea ai Parioli. D’Alessio instead chose to focus on music and no longer wanted to talk about Anna's farewell, even in the interviews he recently released. It is not clear what the reason for the break is, even if we talk about frictions born from the desire of the Tatangelo to get married and Gigi's refusal to cancel the marriage with Carmela Barbato, his first wife and mother of the children Claudio, Ilaria and Luca .

Meanwhile, in the last few days there have been persistent rumors of a new love for Anna Tatangelo. Rumors would like drummer Daniele Petricca to win the heart of the singer.

The musician is from Sora, just like Tatangelo, he is 45 years old and has been part of his band for years. For the moment these are only rumors, the parties concerned have neither confirmed nor denied. Perhaps the next Instagram posts may reveal some more detail. 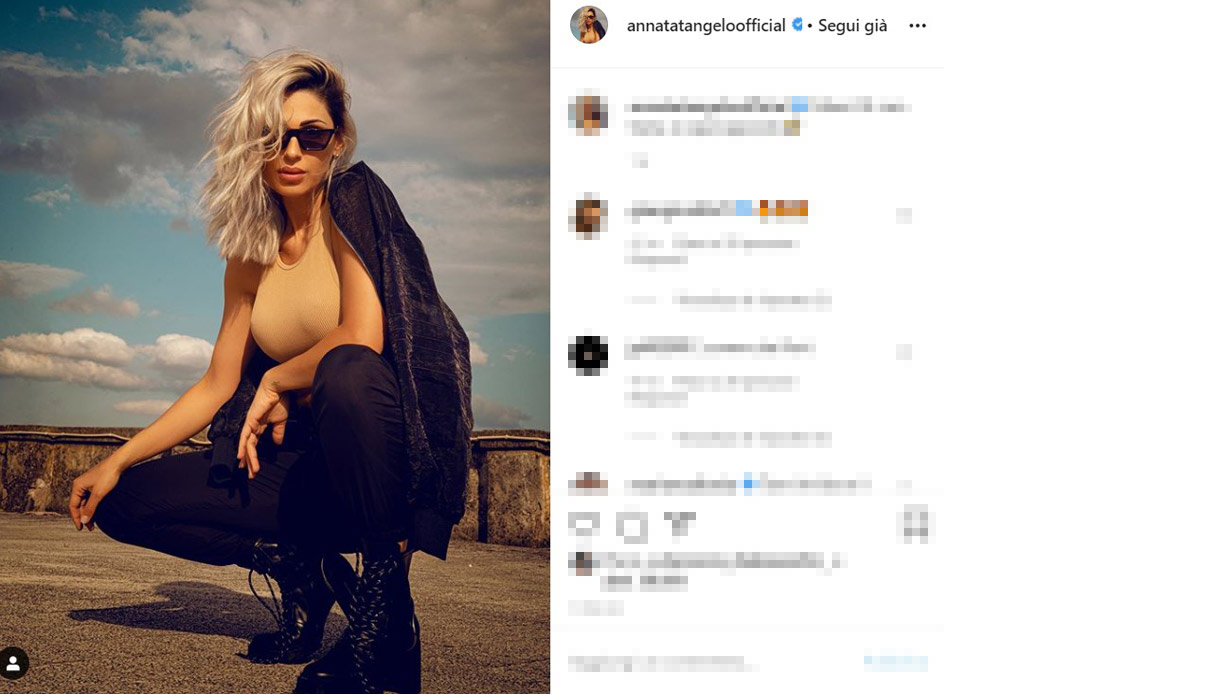 Barbara Catucci
3843 posts
Previous Post
Al Bano divided between Loredana Lecciso and Romina Power: "In my life there is a before and after"
Next Post
Letizia of Spain dares with a fancy dress, a bold look also for Felipe