Anna Tatangelo confesses: “I suffered from not getting married to Gigi D’Alessio” 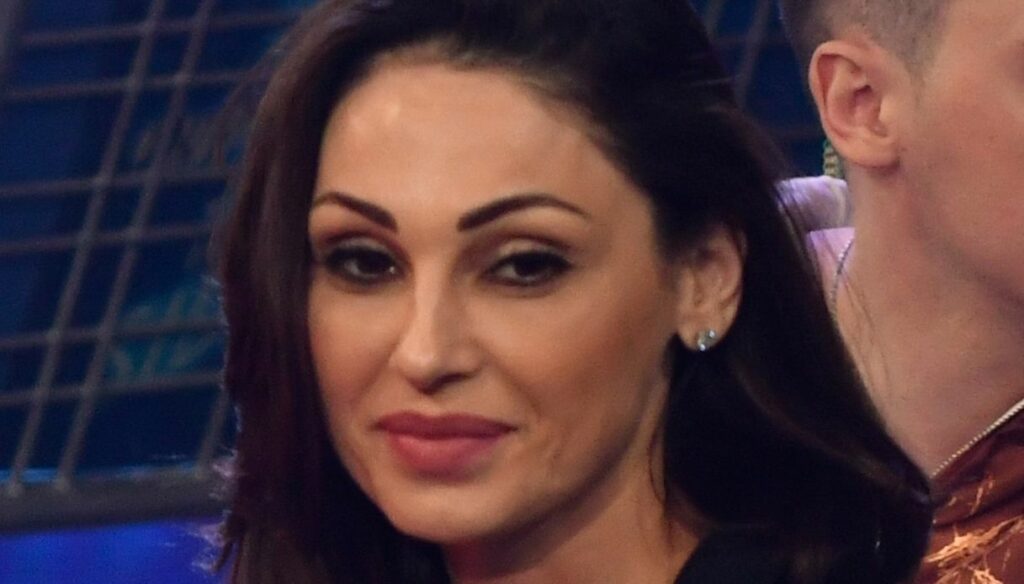 Anna Tatangelo returns to talk about love for Gigi D’Alessio and confesses that she suffered a lot for not getting married to the singer. The two artists lived a long and intense love story, crowned by the birth of a son, Andrea.

It was 2006 when D’Alessio revealed to the world that he was in love with his colleague Anna Tatangelo, putting an end to the bond with Carmela Barbato. At the time, Sora’s singer had to deal with gossip and attacks, but over time the bond with Gigi proved solid and strong. Until the crisis, which came in 2017, with a long separation. Then the flashback, a year later, and finally the final farewell, announced with a joint statement.

Tatangelo has never hidden that she has suffered a lot for the end of the relationship with Gigi D’Alessio. A break that, according to many, would come due to a different vision of the future, with Anna dreaming of a romantic wedding.

“I suffered not to be married to Gigi – the singer confided to Corriere della Sera -, our son also asked us. Then you understand that there is a bond that goes beyond, but certainly as a child I dreamed of the white dress. Now I no longer dream of it, but I do not exclude it, it is a sacrament in which I believe ”.

Today Anna and Gigi have both turned the page. D’Alessio will soon become a father for the fifth time: his partner Denise Esposito, known in the summer of 2020, is pregnant and will soon give birth to the artist’s fifth child. Tatangelo, on the other hand, found her smile again thanks to Livio Cori, a Neapolitan rapper with whom she has only recently come out into the open. Although the love story is still in its infancy, Sora’s singer does not rule out the wedding. “Beyond the stories lived, life goes on – he said -, I am 34 years old and I can easily think about marriage for the future. The separation was hard, but I can fall in love again and why not, get married “.

In the meantime, Anna is preparing to conduct Scenes from a wedding, which will replace Barbara D’Urso’s Sunday Live on Canale Cinque’s Sunday. “Nobody takes the place of anyone – he confessed -. The program is totally new and different. Barbara D’Urso has been a great professional on the air for years. I am a beginner. Barbara and I come from two different worlds. Comparisons don’t make sense. I think it is correct, before giving a judgment, to see the program. I know very well that I come from musical prejudices and I have always said: before criticizing, records must be listened to ”.

Barbara Catucci
11530 posts
Previous Post
Sabrina Salerno under attack: the outburst on Instagram against a journalist
Next Post
Charles of England, the Crown is further and further away: problems at the Court