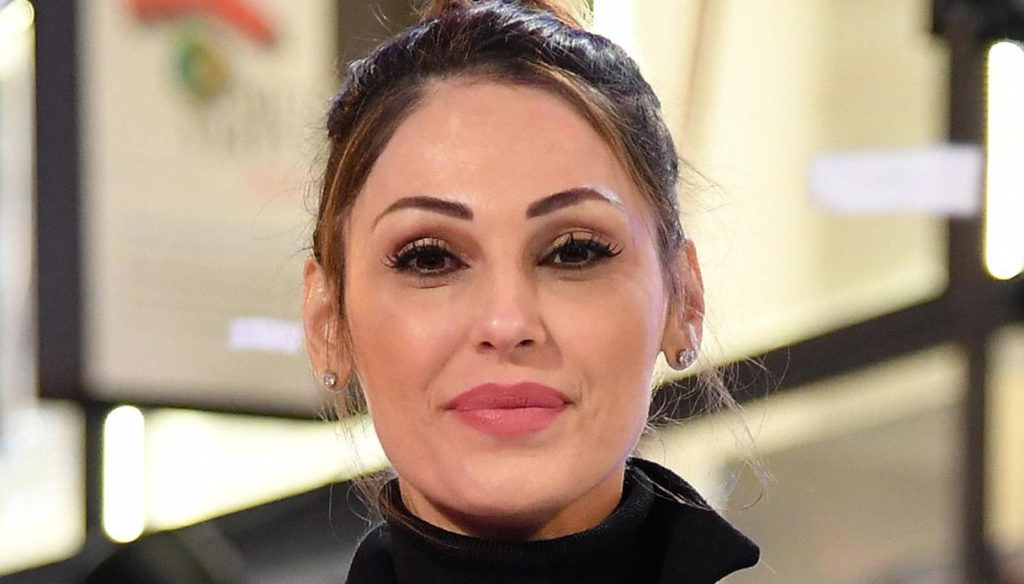 After the farewell to Anna Tatangelo, Gigi D'Alessio would have rediscovered love thanks to a mysterious woman

Did Gigi D’Alessio find love again after his farewell to Anna Tatangelo? According to rumors, the singer would have returned to smiling with another woman after the end of the long love story with her colleague. Very busy and surrounded by the affection of the family, Gigi would have found happiness next to a new flame. As some sources report, D'Alessio would have been spotted several times with a mysterious woman who could be his current partner.

Some time ago Dagospia had spoken of a special woman who appeared alongside Gigi and ready to console him in the toughest moment of his crisis with Anna Tatangelo. "In Naples – Alberto Dandolo had revealed – there is a rumor that Gigi D'Alessio, in crisis with his partner Anna Tatangelo after thirteen years of love, can count on the support of a loyal and affectionate fan. Who is it? Ah, to know … ".

A love, the one between Anna and Gigi, born in 2006, after the singer's farewell to Carmela Barbato, his first wife and mother of the children Claudio, Ilaria and Luca. For over ten years Tatangelo and D'Alessio have formed one of the most loved couples in the show, also overcoming a short crisis in 2018. Then the announcement of the breakup, arrived on Instagram, with a joint release. "Anna and I haven't been together for a while," the singer revealed. We tried, in every way, but we didn't succeed. It happens to many, it happened to us too. Our roads are divided, but I am sure that we will always walk next to each other for our son Andrea. It is for him that I hope that our privacy, in a difficult and delicate moment, will be respected ".

After the farewell, Gigi and Anna closed in silence. She changed her look, deleting all the photos on Instagram and becoming blonde, while he triumphed once again on TV with 20 years that we are Italian, the program conducted in tandem with listening champion Vanessa Incontrada. Both seem determined to focus on their careers, although according to rumors, D'Alessio's heart would have started beating again for a special woman and even the Tatangelo, after a long period as a single, would be ready to fall in love again.

Barbara Catucci
3777 posts
Previous Post
Diet, the best of the week from 15 to 21 June
Next Post
Al Bano Carrisi makes peace with Romina Power and thanks her publicly