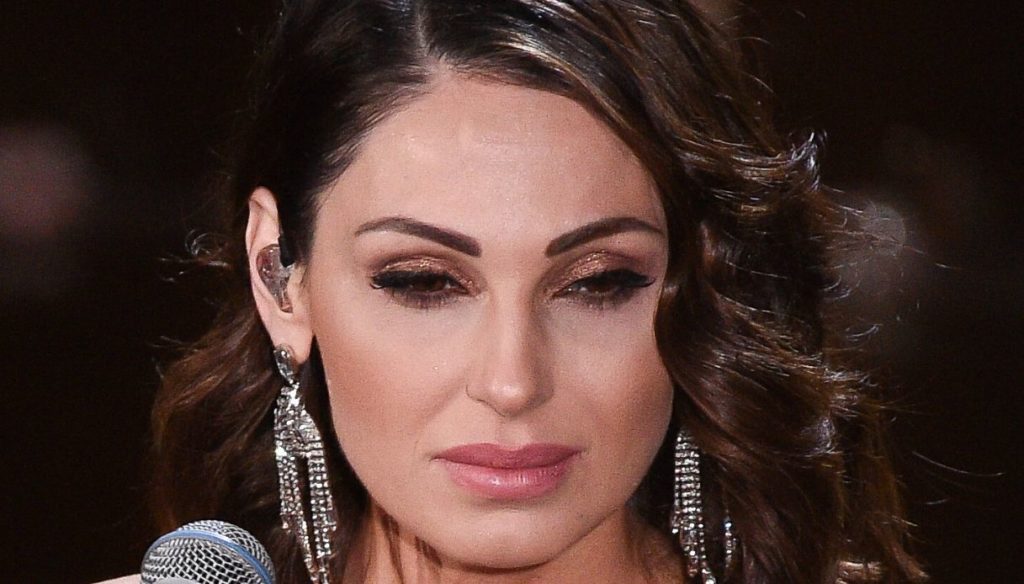 The neo-melodic singer shares important words in Instagram stories: "Whoever chooses to lose me, has lost me forever."

Gigi D'Alessio seems to have turned the page: the neo-melodic singer shared on Instagram a story that one of his fans dedicated to her, in which there are important words, accompanied by one of his latest songs, L'ammore, interpreted with his colleague Fiorella Mannoia.

I'm not going back. Whoever chooses to lose me has lost me forever.

These are the phrases that the singer has decided to make stand out, while the verse of the song that reads "love when it dries up becomes salt" resounds: that this is a signal that Gigi wanted to send to make it clear that he turned the page after the Tatangelo?

One thing is certain: the story between Anna and Gigi is now over. Their relationship began in 2006, after the singer's farewell to Carmela Barbato, his first wife and mother of their children Claudio, Ilaria and Luca. In 2018, however, there was the first crisis between the two singers and shortly afterwards the announcement of the definitive rupture arrived. The ex-couple, at the moment, only shares the love for their son Andrea, who is only 10 years old.

Would Gigi, therefore, have underlined these words to highlight his will to go further this time? Maybe averting another flashback with Sora's singer? On the other hand, according to rumors signed by Dagospia, the singer is dating with another woman, with whom he would also have been spotted.

The stories shared on social networks also arrive after Anna's media silence breaks: the artist, in fact, has returned to the scenes more sensual than ever. After deleting all the photos on Instagram, Tatangelo left everyone speechless with a bold new look. The interpreter was recently defended by Carmela, Gigi's ex-wife, who wanted to put an end to the hostilities of the past.

Currently, both Anna Tatangelo and Gigi D'Alessio seem determined to focus on their careers: he, back from the success of the 20-year program that we are Italian, conducted in tandem with Vanessa Incontrada, on social media never misses an opportunity to listen to his covers and her hits, while Anna returned to the studio to record more charged than ever and ready to record new hits.

They are distant and probably both willing not to retrace their steps. The signals, after all, would seem to speak clearly.

Barbara Catucci
3888 posts
Previous Post
What happened to Roberta Beta of the GF
Next Post
The school that will come: great maneuvers for the return to class in September