Anna Tatangelo has fun with Gregoraci: evening with singles, but in sweet company 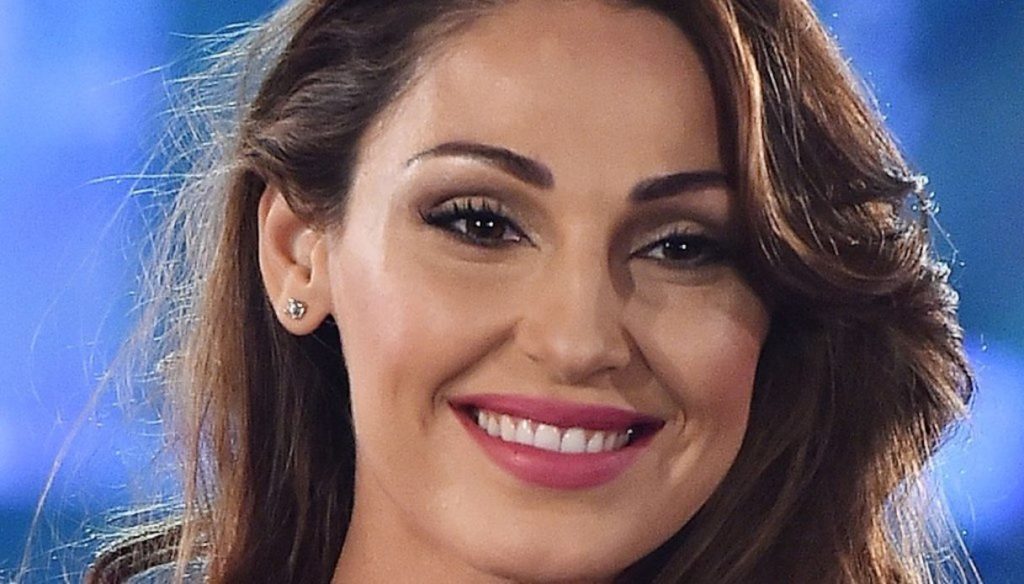 The singer and the showgirl spent an evening together, but they were not alone: ​​to accompany them with special guests

Anna Tatangelo is enjoying her single life and on Instagram she shares moments of relaxation and lightheartedness with her followers: in fact, in her stories she appeared in the company of Elisabetta Gregoraci.

Sora's singer and the showgirl have published some moments of their evening together on social media: the two women, both single, spent a few hours in a club, joking and having fun.

"The blonde and the brunette", as they defined themselves, were not alone, but in sweet company: in fact, they were accompanied by their children, Andrea, born of love with Gigi D'Alessio, and Nathan Falco, fruit of marriage with Briatore.

Anna had fun making fun of her little one, a little embarrassed at the sight of the dancers in the club; while Elizabeth had fun publishing stories with funny filters with her son.

For both Tatangelo and Gregoraci it is a moment of rebirth. In recent weeks Anna has appeared in splendid shape, sporting a new platinum blonde look, a symptom of a great change.

The end of the story with Gigi D'Alessio marked a turning point for the singer: in recent weeks, in fact, Tatangelo has also released a new single, recovering an energy that seemed to have lost in recent times. After the long love story with the Neapolitan artist and a painful period, Anna now seems to have found her smile and serenity, definitively putting a stone on top of this relationship.

For Tatangelo, however, Gigi will always remain an important pillar of his life: after all he is also the father of his son, and as he has often said in several interviews, there continues to be affection with him and a deep bond to keep them united, precisely for the well of Andrea.

Even for Elisabetta Gregoraci is a golden moment: back from the success of the first evening of Battiti Live, she showed herself in a bikini and without make-up, showing off an enviable physique. After separating from Flavio Briatore, she had a relationship with the entrepreneur Francesco Bettuzzi: the story ended last year, in a turbulent way. Despite the disappointment of love, he now enjoys his single life to the full, concentrating on work and on his son Nathan Falco.