Anna Tatangelo in bikini with Livio Cori: the couple photo on Instagram 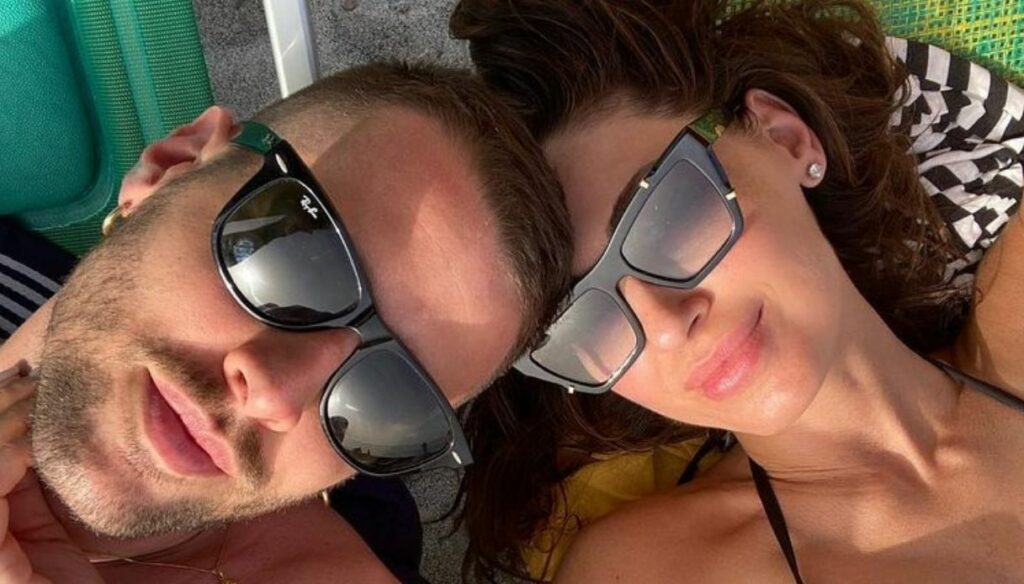 On Instagram, Anna Tatangelo publishes the first couple photo with Livio Cori and could not be happier 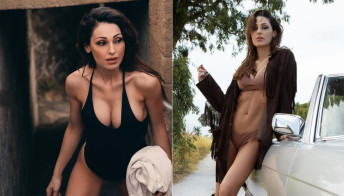 Anna Tatangelo no longer hides and on Instagram she publishes the first couple photo with Livio Cori. A shot in a bikini in which she smiles and looks very serene, together with the man who made her heart beat faster after leaving Gigi D'Alessio.

Anna is finally happy and has no intention of hiding it. After a few videos in which the rapper could be glimpsed, Livio Cori made his official debut on the singer's Instagram profile. “I'll take a picture of you. A bad photographer. Better selfie ”, wrote Tatangelo, posting a series of images in which she is in a bikini by the sea. Among the photos also a tender selfie with Livio, who became his partner after the end of the relationship with Gigi.

The story with D'Alessio was very important with Anna who after the breakup, with effort and determination, put together the pieces of her existence. A love that lasted over ten years, marked by a deep crisis from which the couple seemed to come out, complete with a wedding proposal and the dream of a future together. Then the final farewell, with Tatangelo who, thanks to her son Andrea and his music, has found the strength to start again.

At his side today is Livio Cori who has managed to respect the times of the singer from Sora, who has always been very jealous of her privacy. After often avoiding talking about her new love, Anna has decided to go out into the open with Livio. Today she couldn't be happier and more serene, with the difficult past now behind us.

Gigi D’Alessio has also turned the page. In the summer of 2020, the Neapolitan artist met Denise Esposito in Capri, a very young fan with whom a relationship was born. The couple has started living together and will soon welcome their first child. In fact, Denise is pregnant and will give birth to Gigi's fifth child in the coming months. According to some sources, the singer would be very happy and ready to face this new adventure. D'Alessio, in addition to Andrea, had by Anna Tatangelo, is in fact the father of Claudio (who made him a grandfather twice), Ilaria and Luca, the result of the marriage with Carmela Barbato. 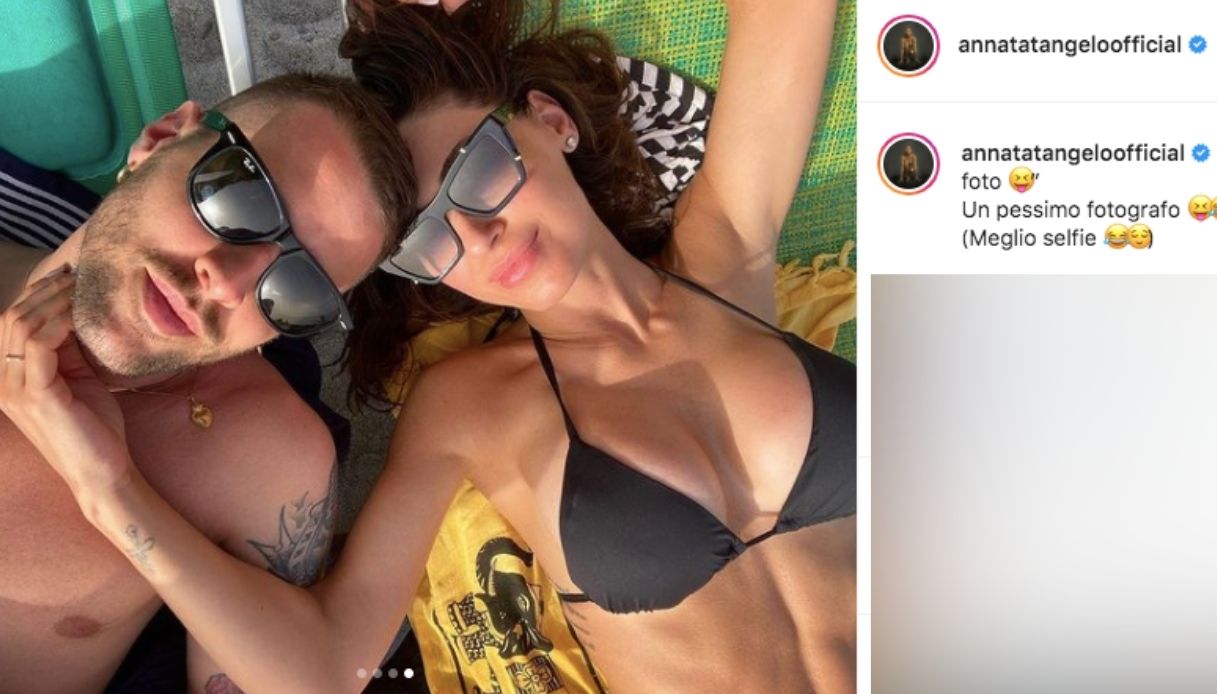 Anna Tatangelo and Livio Cori together