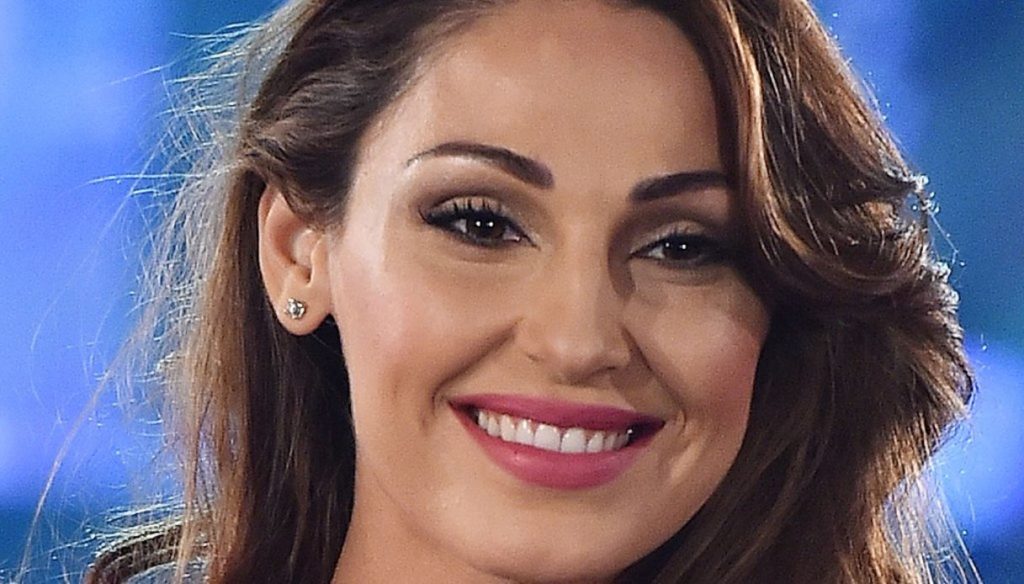 Anna Tatangelo has returned to Naples and on Instagram she told the day in her city: it seems that the singer is busy with a new project and that she is going wild far from Gigi D'Alessio.

Through some stories, the Tatangelo surrounded by her staff shared with her followers the images of a mysterious set, the one for the video of her new single, which fans are eagerly waiting for.

"Guys in Naples pamper me: the granita on set, perfect!" Anna said clearly amused in the company of some friends, framing one of the classic carts in the background and showing an unusual look, with a white shirt and a gray tie, embellished from a golden necklace. In subsequent stories she appeared with a very sensual fuchsia dress, with her hair loose with soft waves, presenting herself in splendid shape.

The singer, who returned to Instagram only a few weeks ago, has totally changed her look, showing a platinum blonde hair and an energy she had lost recently. After the farewell to Gigi D'Alessio, Lady Tata has put in place a real change of life and image: between dancing, provocative shots and new professional projects, it seems that she is finding happiness and lightheartedness. The Tatangelo in fact, after breaking up with the singer, seems reborn.

The couple, between ups and downs, has been linked since 2005, his son Andrea was born in 2010, then a first break in 2017 to get back together in 2018. Now the story between Anna and Gigi would seem to be definitively over, and the radical change look of the singer seems to demonstrate the willingness to turn the page.

For months Tatangelo has left Amorilandia, the large villa on the outskirts of Rome where she lived with Gigi D'Alessio, and lives together with their little one in the Parioli. The singer instead chose to focus on music and did not want to talk about farewell with Anna anymore, even if there seems to be a new love in his life.

After the farewell, Gigi and Anna closed in silence: what is the reason for the breakup is not known, even if there is talk of disputes due to the willingness of Tatangelo to marry and Gigi's refusal to cancel the marriage with Carmela Barbato, the first wife and mother of the children Claudio, Ilaria and Luca.

Barbara Catucci
3843 posts
Previous Post
Ilary Blasi, breathtaking bikini: on Instagram she shows a perfect physique
Next Post
Lace dress: how to combine it with style