Anna Valle, the return on TV with the series "Light of your eyes" together with Giuseppe Zeno 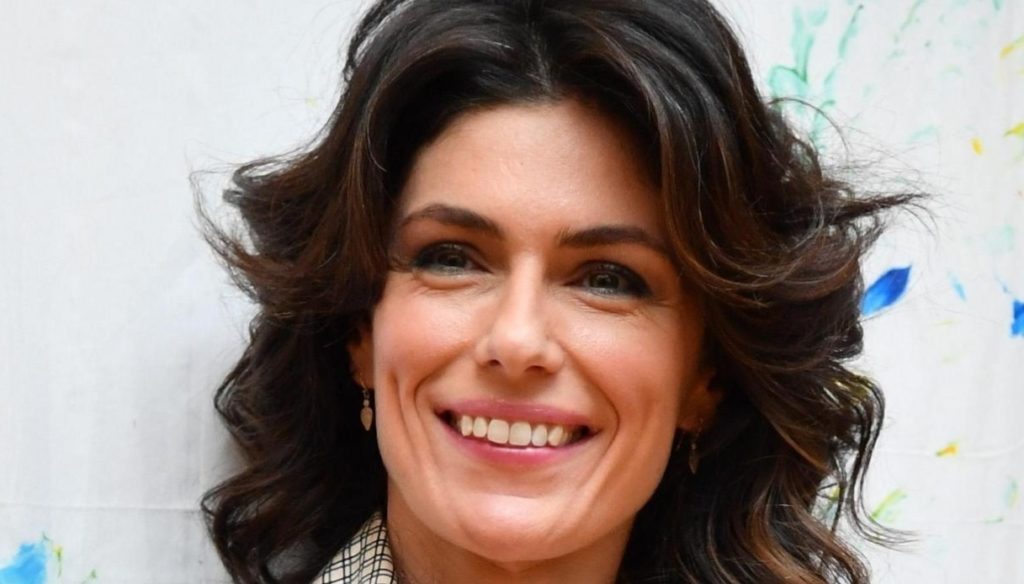 The former Miss Italy returns to TV with "Luce dei tuo occhi", the new TV series by Mediaset, interpreted together with Giuseppe Zeno

Anna Valle is finally back on TV: the former Miss Italy and esteemed actress will be the protagonist of Luce dei tuo occhi, the new Mediaset TV series.

The return to the small screen for the actress is about to come after a short break: Anna, in fact, has resumed her work after collecting several successes, including the fiction Sorelle and La Compagnia del Cigno, which made her close last year on a high note. Precisely for this reason, the actress wanted to devote time for herself and her family, giving the Italian public only a few interviews, such as the speech made on Sunday In May 26, 2020 and the one she had in Vieni da Me, just before .

Precisely in this last interview, the Valley had confessed to Caterina Balivo that she wanted to take a break to devote herself to her family to the fullest: in fact, the former Miss did not love me to share her husband Ulisse Lendaro and her two children Ginevra and Leonardo with nobody, so much so that Anna has chosen not to publish photos of her daily life on any social network.

Love for her family is certainly a distinctive feature of all her interpretations, and it will also be for the new fiction Light of my eyes: Anna Valle will assert her being a mother also in the role of Emma Conti, an ambitious and courageous convinced that her daughter, believed dead, is alive and is one of the students of the dance academy where she, now a famous international star, took her first steps.

The fiction will therefore be a thriller set in Vicenza in a fascinating dance academy. Emma's drama will be sweetened by the knowledge of Enrico, teacher of the local high school played by Giuseppe Zeno, male protagonist of the TV series.

Light of your eyes will be shot between Rome and Vicenza, with subject and screenplay by Eleonora Fiorini and Davide Sala. Fabrizio Costa is the director of the series. And the producer Massimo Del Frate, commented on this new product:

At the center of Light of Your Eyes is a dark secret. The story unfolds, between melò and thriller, against the splendid background of the Palladian architecture of Vicenza, a scenario rich in culture, at the center of which there is dance, but there are also horrible lies. Anna Valle and Giuseppe Zeno interpret two captivating characters, protagonists of a story with very contemporary tones, with universal appeal and aimed at audiences of all ages.

We just have to wait with trepidation for the airing of the series, to review an Anna Valle splendid as few and ready to amaze us even with a new look. Below, you can see a photo of the set, where the protagonist sports a bold helmet. 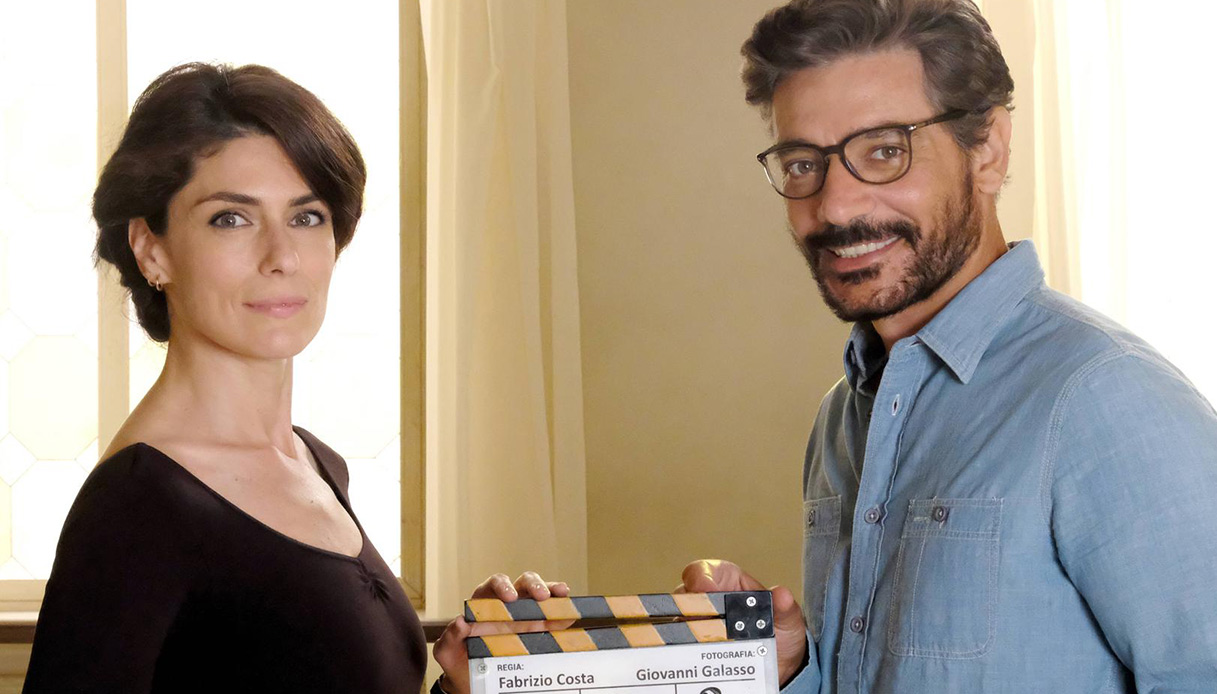