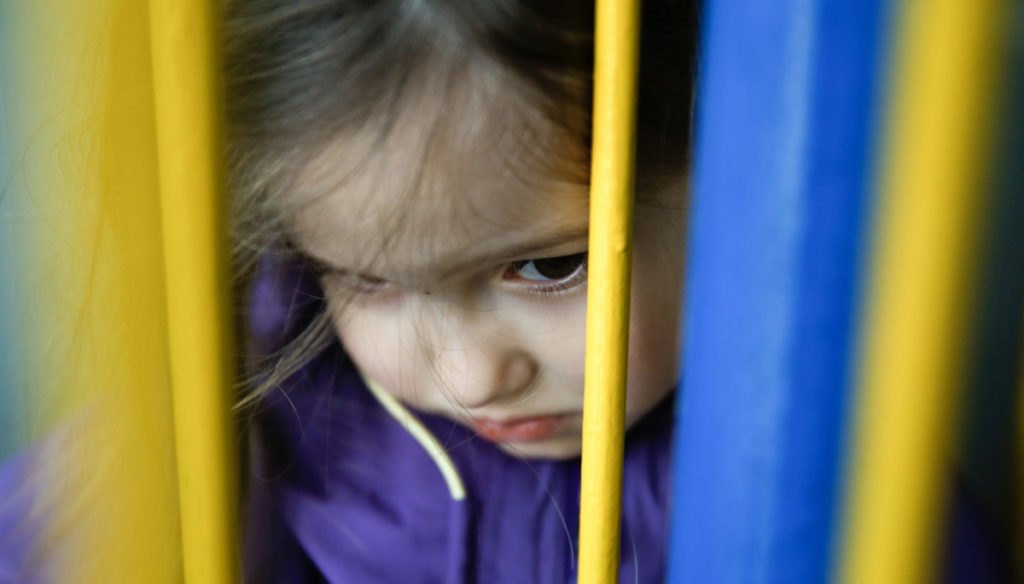 The first anti-abuse network in the world arrives in Italy: 15,000 sentinel pediatricians trained to recognize signs of violence and physical, psychological and sexual abuse of children

A real anti-abuse network for minors, made up of sentinel-trained pediatricians, trained to recognize the symptoms of physical and psychological violence

Child abuse continues to be a widespread and difficult problem to prevent and eradicate. Like the recent terrible events of little Fortuna Leoffredo and the monsters of Caivano show.

In Italy at least 80 thousand cases are estimated per year. But there is a whole underground world, not reported.

In 70% of cases, violence is consumed within the home, twice out of three at the hands of one of the parents. For this reason the abuses "are the only pathology in which the family is often against", as Pietro Ferrara explains, national referent of the Italian Society of Pediatrics (SIP) on the subject of abuse and mistreatment.

Ferrara is responsible for the project launched by Menarini to build a network of doctors and paediatricians against abuse, created in collaboration with Telefono Azzurro, involving not only the SIP, the Italian Federation of Pediatric Doctors (Fimp) and the Association of Italian Pediatric Hospitals (Aopi)

This would be the world's first anti-abuse network, made up of 15,000 "sentinel" doctors. The professionals involved will be pediatricians and general practitioners specialized in recognizing the signs of violence, physical, psychological and sexual abuse of children. The 13 largest pediatric hospitals in Italy will be involved.

At the moment, in Italy, the pediatrician is at the center of an inadequate system to address and recognize the signs of child abuse.

For the training of pediatricians, there are two phases: the first, the "train the trainers" for the training of a thousand pediatricians who, through 23 intensive courses in all the Regions, will be "trained" to recognize the signs of unexpressed difficulty of the childhood and will thus become true "sentinels" of the discomfort of minors.

We must have the strength and courage to intercept the signs of abuse. The alarm bells are generally behavioral, because the physical signs escape. Abrasions can disappear in 2-3 days, hematomas in maximum 2 weeks, and even perineal lesions after 2-3 weeks may no longer be visible. But a child can suddenly start going wrong at school, have a drop in attention, physical pain, mood swings, disappearance of functions he had already acquired, self-injurious behavior. Let us therefore seek the true meaning

The children remain marked even if, properly followed, they can be reborn

Today there is talk not only of psychological damage – specifies Ferrara – but of real organic alterations such as reductions of up to 5-6% of brain areas, due to stress and biochemical changes triggered by violence. A greater risk of obesity, headaches and joint pain is observed and there is, according to a recent study, the erosion of telomeres, that is of that part of DNA that decides how much we must live. Not only will these children become adults who live badly, but also less

Ilaria Barabrossa
1726 posts
Previous Post
How to protect yourself from the sun and have a perfect tan
Next Post
Meghan Markle in Tonga makes a false step: too many dress changes