Antonella Clerici and love for Labradors: Simba joins the family 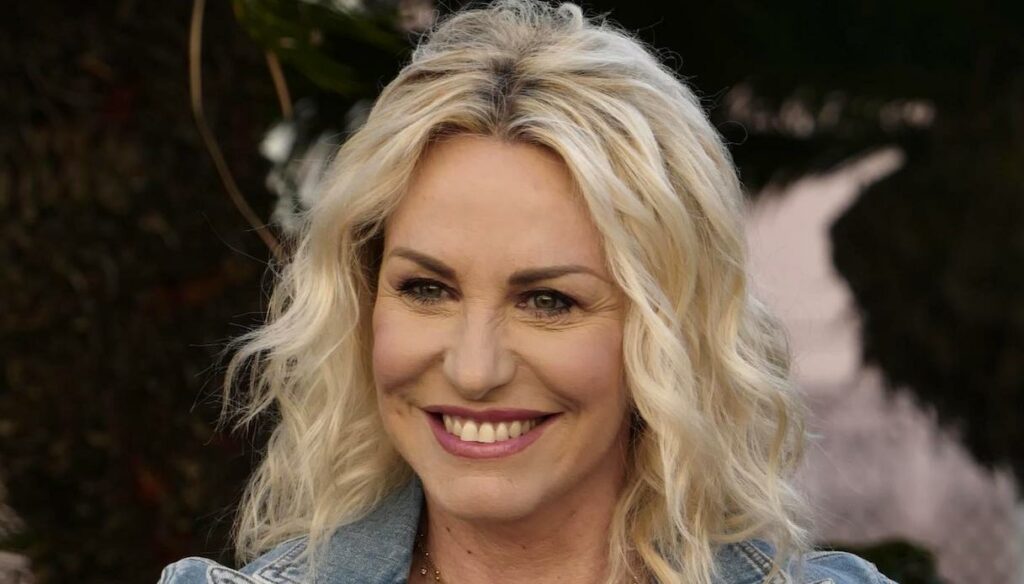 Antonella Clerici welcomed a new Labrador puppy into the family, a gift for her daughter Maelle

Antonella Clerici's family is expanding: the well-known host together with her daughter Maelle, the fruit of love with Eddy Martens, has decided to adopt a Labrador puppy, which has already won their hearts and that of their followers.

In fact, in recent days, Clerici has shown on social media the arrival of the little four-legged friend, including games, first vaccines and lots of pampering. Simba, this is the name chosen by the family, has already been filled with likes and comments and was welcomed with great enthusiasm, as well as by his daughter, also by Antonella, who has always shown that she has a great passion for dogs, and in especially for Labradors.

In the home of Vittorio Garrone and Antonella Clerici in Arquata Scrivia there are already two other dogs but the little one of the house wanted to have hers, as explained by the host herself: “Another dog has arrived in the family. He is a blond Labrador as was my dog. My little girl was obviously very conditioned by the fact that I had had it. Since she is very good at school and I am very strict about this, I got her a dog that she called Simba ”.

In fact, Antonella Clerici was very attached to her Labrador Oliver, who accompanied her for 15 years: her four-legged friend passed away in January 2018, and left in her heart a great pain and an unbridgeable void.

Even today, the presenter often shares photos of her Oliver remembering with great nostalgia the unforgettable moments spent together. Today, however, he found the smile with the new puppy just arrived in the family.

Antonella posted on her Instagram profile a photo in which Maelle is lying on the ground and puts her face close to Simba's face, who sniffs her tenderly: the sweet shot is accompanied by the words "Simba, Maelle's labrador has arrived … repeats like the circle of life. Welcome home".

It seems that between the girl and her little friend a very strong bond is already being created and, according to the words of the presenter, it is Maelle who takes care of it in all respects: it will be the beginning of a splendid friendship that will last for many years. .

Barbara Catucci
8011 posts
Previous Post
Which lipstick to choose and how to make it last a long time?
Next Post
Fedez, the message on Instagram: "My son has the right to express himself as he thinks"