Antonella Clerici, Elisa Isoardi guest at It's always noon: "I always follow you" 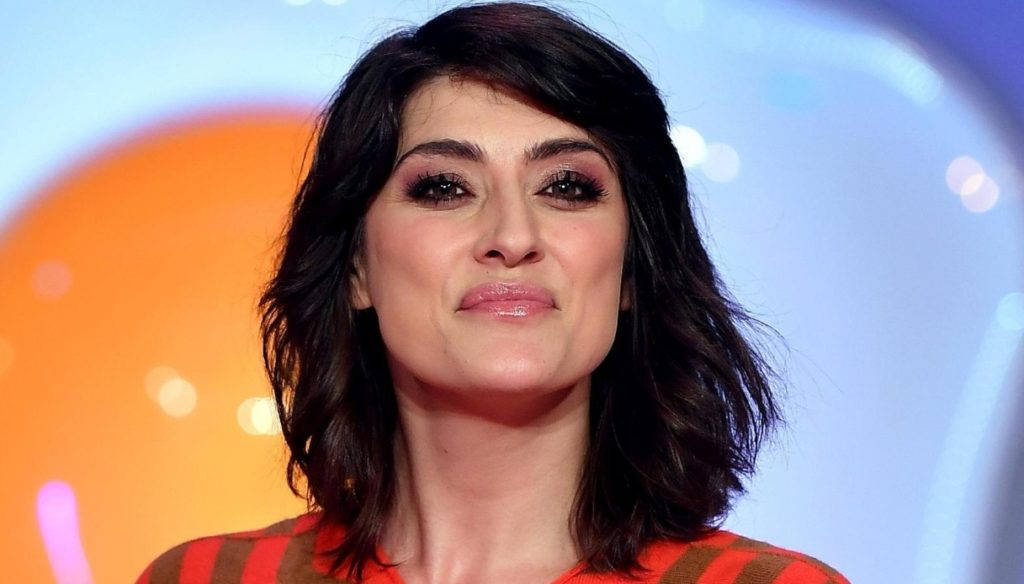 Surprise at It's always noon, where Elisa Isoardi was Antonella Clerici's guest. The presenter connected live, recounting the experience of Dancing with the Stars and revealing that she follows the program every day. Isoardi intervened from her living room with her aunt, answering Clerici's questions.

“I'm at home, I look at you every day and greet everyone,” Elisa said. Antonella's response was immediate, congratulating the former presenter of the Chef's Test on her journey to Dancing with the Stars. “You are very good at dancing and you are sensual and beautiful – she revealed -. You're in love? Because you have a particular light ”. The reference to the possible flirtation with Raimondo Todaro did not escape and the former model replied: "I am in love with the program and in fact I have to thank very much Milly and then we really look like athletes, I come home tired and I don't even have time to think about it. 'love, you will have to find the boyfriend, Antonella ”.

"In the past we have both been unlucky under this point of view – concluded Clerici -, now I'm happy and it's your turn". Antonella has in fact lived an intense love affair with Eddy Martens with whom she had her daughter Maelle. After the end of that relationship in which she had invested a lot, the presenter remained single for a long time until she met Vittorio Garrone. The entrepreneur once again gave a smile to the presenter who moved for him to Arquata Scrivia, to a villa in the woods where he found happiness.

Elisa Isoardi was linked to Matteo Salvini, now engaged to Francesca Verdini. An important story that had prompted the contestant of Dancing with the Stars of marriage and children. After the farewell, Elisa had had a very brief flirtation with Alessandro Di Paolo. In Milly Carlucci's show, Isoardi got very close to Raimondo Todaro, with whom she immediately revealed a very strong feeling. A few days ago the showgirl had talked about the relationship with Antonella Clerici and the new program broadcast in place of the Chef's Test: "I saw the new Clerici broadcast and I also took some notes of recipes that I will prepare as soon as I finish Dancing – she told More -. We talked, I sent her good luck before it started. I'm happy for her, after all I too am immersed in a wonderful television experience ”.