Antonella Clerici, in bikini and without makeup in nature: the photo on Instagram 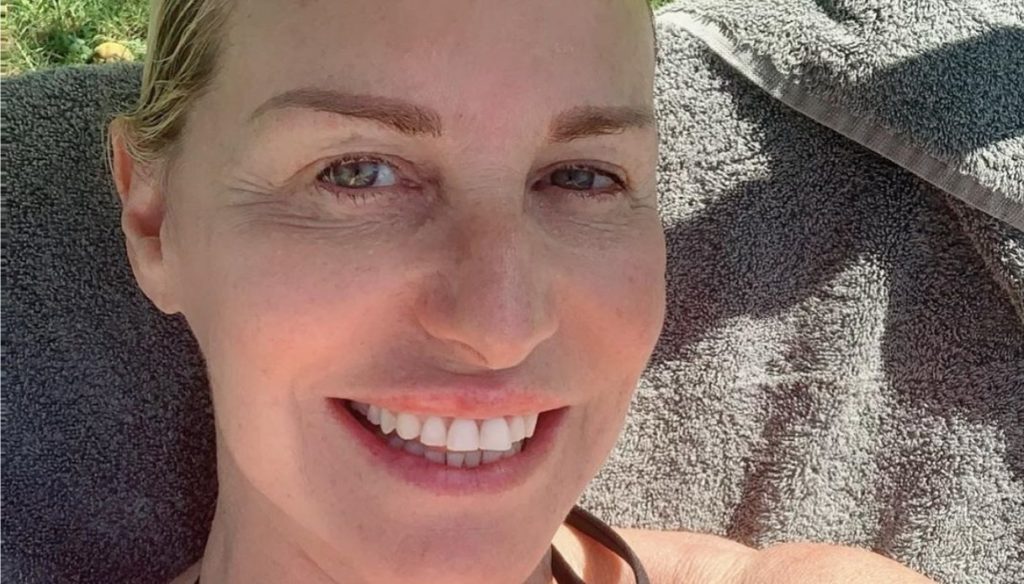 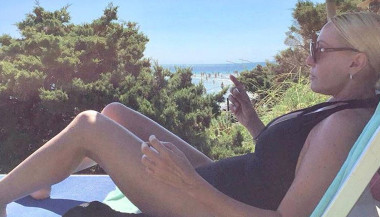 Antonella Clerici at the sea: on Instagram swimsuit test passed

Antonella Clerici is more radiant than ever: with her natural selfie she showed herself without makeup and without filters, while enjoying the sun in the garden and her family holidays. The photo on Instagram has collected well over 32,000 "likes" and was taken in Arquata Scrivia, in the extraordinary Liguria, the place where the presenter lives with her beloved partner Vittorio Garrone and her daughter Maelle.

"Of sun and green" and many emoticons frame the now viral shot, thus receiving the reactions of many colleagues, including those of Mara Venier, the well-known pastry chef Ambra Romani and the famous pizza chef Gino Sorbillo, the latter two often guests at La Prova del Cuoco when it was Clerici who led it: their comments have one thing in common, which is to emphasize Antonella's extraordinary beauty. And among the many I like there was also that of Alberto Matano, presenter of La Vita in Diretta.

It is not the first time that Clerici displaces everyone on her social networks, only a few days ago she published a photo of her when she was 16, with a languid and dreamy look. Although time has passed, Antonella still looks like that young girl full of life, with sweet and beautiful features, with blond curls that still frame her face today, becoming a real hallmark of her appearance over the years.

The post on Instagram also won thousands of admirers of the presenter, who also expressed, among the comments, their desire to see her soon on television. On the other hand, everyone is anxiously awaiting Antonella's new television appointment, which will finally return to air on Rai 1 with its new culinary program È semper mezzogiorno, which will replace the historic La Prova del Cuoco, which will no longer be made. .

The new program will start on Monday 21 September and should be broadcast from 12.30 to 13.30 and will focus on ladies who want to try their hand at the culinary world. It will therefore be a new and more dynamic format, which will involve the public at home much more. 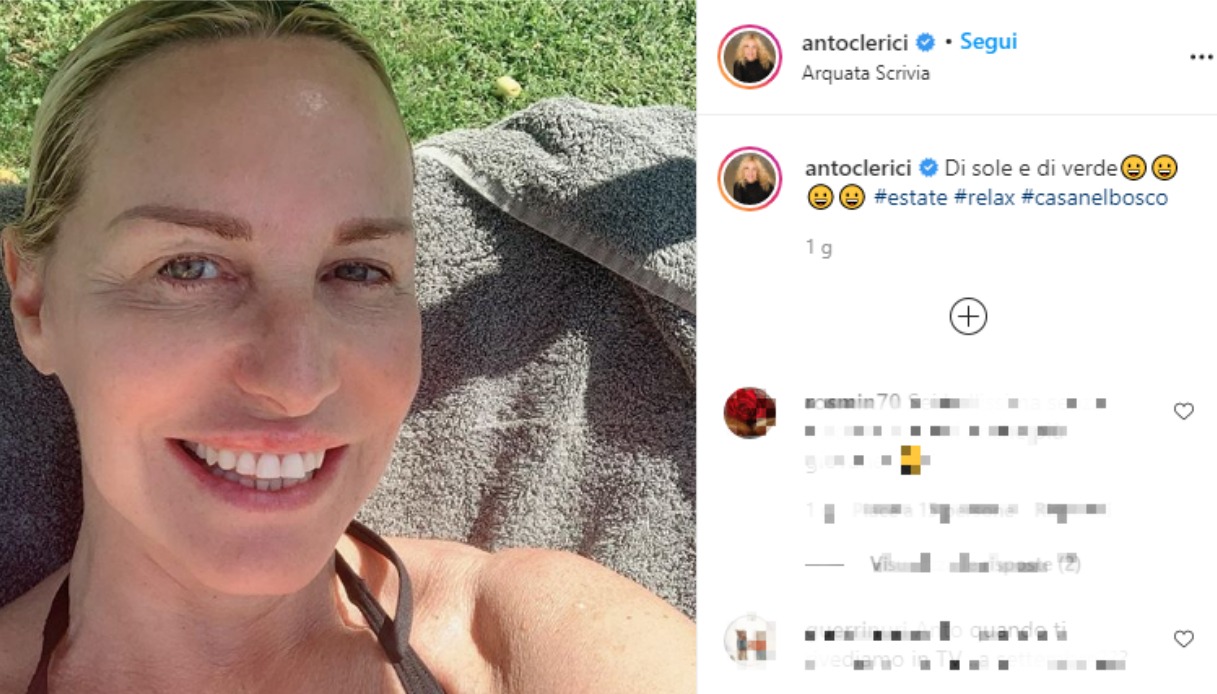