Antonella Clerici is back on TV: the news of “It's always noon”. And she is moved 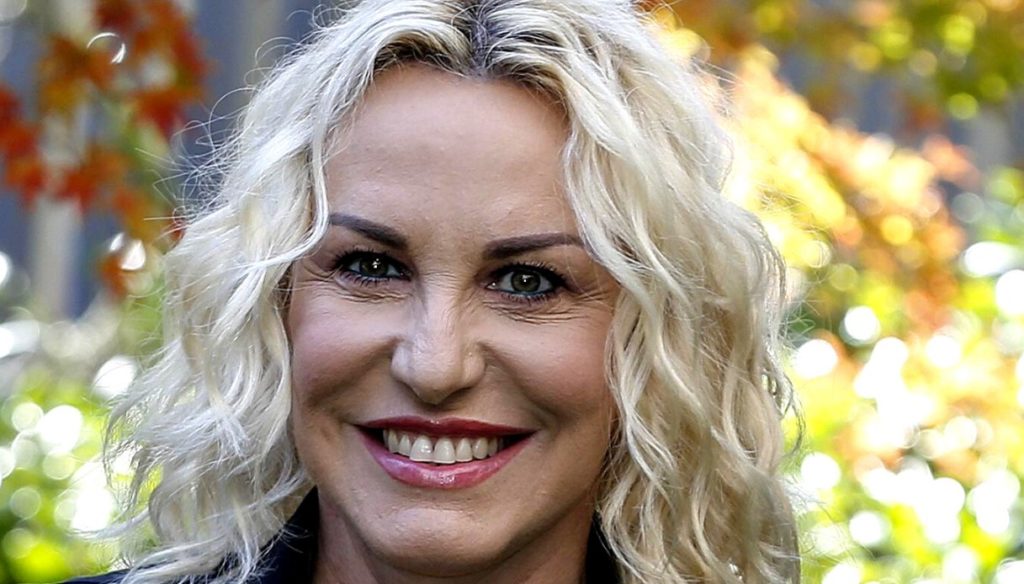 There will be no cooking competitions and telephone games will be organized every day. Antonella Clerici is back on TV and is moved

Antonella Clerici raise the curtain on her new program. In fact, on 28 September 2020 at 12.00, it is always noon, the Rai Uno broadcast dedicated (also) to the world of cooking that sees the splendid hostess of the house who gets excited during the first episode.

“I had prepared a lot of speeches, I wanted to tell you a lot but I forgot everything. I said: I don't have to get excited. But I'm getting excited. The opposite of what I think always happens and I let myself go to the flow of emotions as always ”: this is how Antonella began with her new show. Clerici resumes midday after a pause of a couple of seasons, when Elisa Isoardi, now engaged in Dancing with the Stars, was conducting the historic program, La prova del cuoco.

Antonella in fact continued before launching the theme: "I go back to your homes at noon, which is my favorite time also because we eat and you know how greedy I am. I'll try to do it lightly, bringing a little lightness, a little serenity and even a little kindness. Let's start from the beginning. From this new beginning of mine "

It is always noon is full of interesting news. Clerici herself revealed them who, in the course of some statements issued to ANSA before the debut, for example specified that, even if the program is broadcast live from the RAI studios in Via Mecenate, the images are in some way present of the woods surrounding the house in Arquata Scrivia, where he lives with his daughter Maelle and his partner Vittorio Garrone.

The photos of the forest, in fact, are projected live – thanks to cameras installed on site – on special windows built in the studio. As for the real novelty elements, a proper mention must be made of telephone games, introduced with the aim of having a contact with the public that cannot be present in the studio.

At the end of each episode there are winners, who have the chance to take home a kitchen and to win a growing prize pool. Furthermore, according to what was declared by the host herself, there are no cooking competitions.

Clerici, during the interview with ANSA, defined the program "my living room", a place where both old friends and people just met come to visit. The format is not only focused on food, but also on current events and other topics.

Also noteworthy is the presence in the studio of chef Lorenzo Biagiarelli, boyfriend of the jury of Dancing with the Stars Selvaggia Lucarelli. Speaking of him, Antonella Clerici revealed that, in recent months, he has helped her a lot with direct Instagram (the Legnano presenter, who will turn 58 in December, said she was denied with social media).

Antonella's debut gave great joy to her fans who rushed to comment on Clerici's Instagram profile. “I'm excited for you! Finally … we were waiting for you 😍 ". And again: “Welcome back to our homes! 😍 ". “How nice to see you again ❤️❤️❤️❤️❤️❤️❤️❤️❤️❤️❤️❤️”.