Antonella Clerici, Mara Venier reveals what he really thinks of her 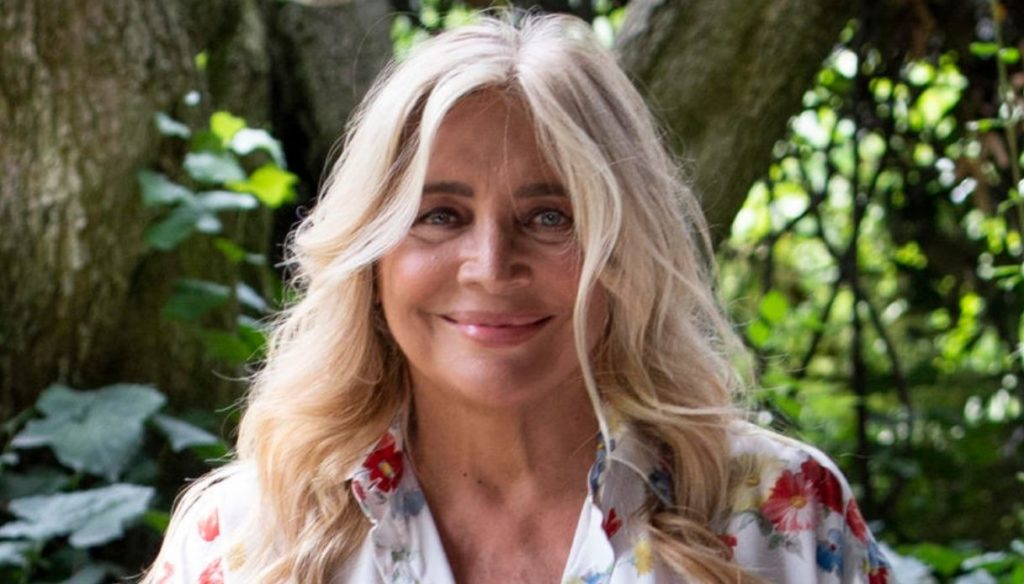 The good wishes on television and the sentences of esteem repeated on several occasions: Mara Venier and Antonella Clerici have a good relationship and have shown it in many different situations.

The last in chronological order was Mara Venier who in the living room on Domenica In dedicated words of affection and encouragement to her, but in the past there were moments between the two that underlined their good relationship.

For example, on the occasion of Mara's birthday, who this year blew out 70 candles: that day Antonella Clerici from the studios of È semper mezzogiorno surprised Mara, who had to participate in the program, cooking the Sacher cake: the presenter's favorite Venetian. “She turns 70 and looks twenty younger, we want to dedicate her favorite cake to her”, Antonella said while Mara followed her live.

Antonella is again talking about Mara about the possibility of replacing her for Domenica In. The Venetian presenter has made it known that this will be her last edition of the famous Sunday container and since that moment several names of possible replacements have been made, including that of Antonella Clerici. And she spoke of this possibility in an interview with SuperGuida TV, replying: "Absolutely, I know Mara well. For her, Domenica In is like noon for me, I wish her to go on at least for the next ten years ”. A sentence that shows that the two know each other well.

Now it was Mara Venier who talked about Antonella Clerici and she did it at the final of The Voice Senior. During the episode of Domenica In on 20 December he said: “I am very happy for my friend Antonella, for you and the program, but above all for Antonella who was returning from a bad period. I'm happy for you, I love you and I send you a kiss ".

Words full of esteem and affection a few hours of the final evening of The Voice Senior, whose first edition has just ended and which has obtained excellent ratings. The winner was Erminio Sinni of the team led by coach Loredana Bertè, the other teachers were: Gigi D’Alessio, Al Bano and Jasmine Carrisi and Clementino.

Barbara Catucci
6455 posts
Previous Post
Kate Middleton and Meghan Markle, it is truce for Christmas: they exchange gifts
Next Post
Pilates: what to eat before and after training