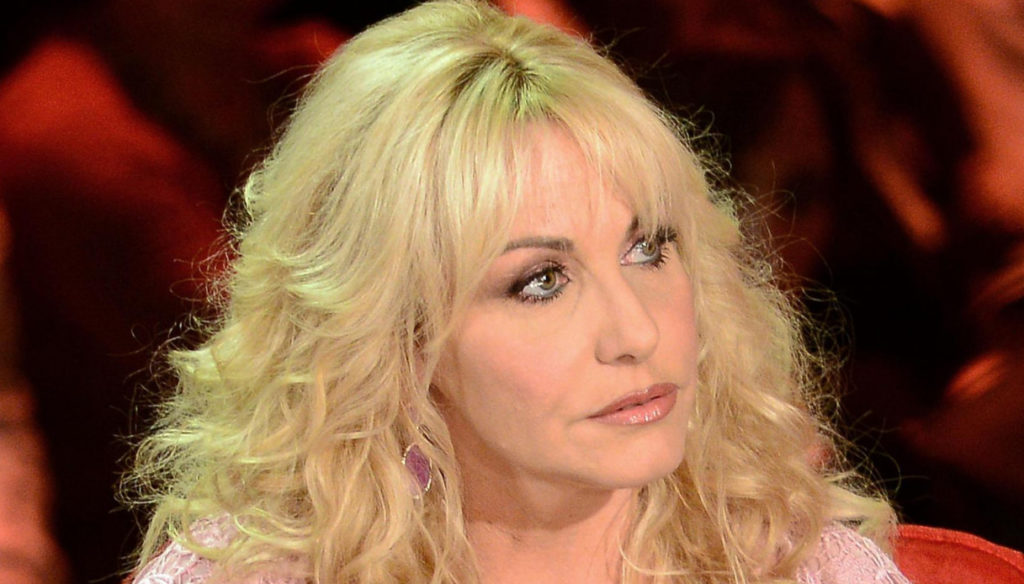 Antonella Clerici is moved on TV and remembers Gianfranco De Laurentiis, the journalist and friend who died 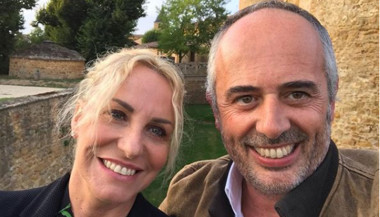 Antonella Clerici remembers the journalist Gianfranco De Laurentiis moved after learning of his death on live TV. The presenter of It's always noon let herself go to emotion, talking about the relationship of great esteem and friendship with the historic Rai journalist who died at the age of 81. Antonella in fact made her debut on the small screen with him, conducting Dribbling in 1990.

"I started the broadcast with a malaise, I didn't know what it was – confessed Clerici, addressing the viewers with the usual sincerity -. During the commercials they told me that today my friend of all time, Gianfranco De Laurentiis, is gone. He was the first person I met when I arrived in Rome – she recalled – alone, little girl, doing Dribbling for the World Cup in 1990. He adopted me into his family, I grew up with his children and I did all sports broadcasts thanks to him and for me he was my mentor and with Maurizio Vallone we composed a beautiful trio ”.

Antonella Clerici recounted the bond with Gianfranco De Laurentiis and recalled the past together. “I imagine the suffering of Rai Sport colleagues, because Gianfranco made the history of sport – he said live on TV -. For me he was really a dad and I'm speechless, because life naturally passes through us. Unfortunately, it is a period without good news […] Whatever doubts I had, I always called Gianfranco, because he was an encyclopedia, he remembered everything. For me it is a bolt from the blue, I don't know what happened because I heard the news live here ”.

Clerici did not hide the fact that she was very tried and defined Gianfranco as "a teacher, a friend and a father". "You will excuse me if today I will not be at my best – he confessed -, I know that there is a lot of suffering in many homes, which continues every day. My attempt is always to say that for an hour and a half we try to do what we do at home, in company. I will try to do it even now, because my problems are everyone's problems, we all live the same dramas. I go on remembering my Gianfranco, a teacher, a friend and a father ”.

Barbara Catucci
5382 posts
Previous Post
Letizia of Spain against the mother-in-law: the decision involving the daughters Leonor and Sofia
Next Post
Who was Gianni Statera, the husband of Alda D’Eusanio