Antonella Clerici triumphs at The Voice and celebrates her birthday: Vittorio's romantic wishes 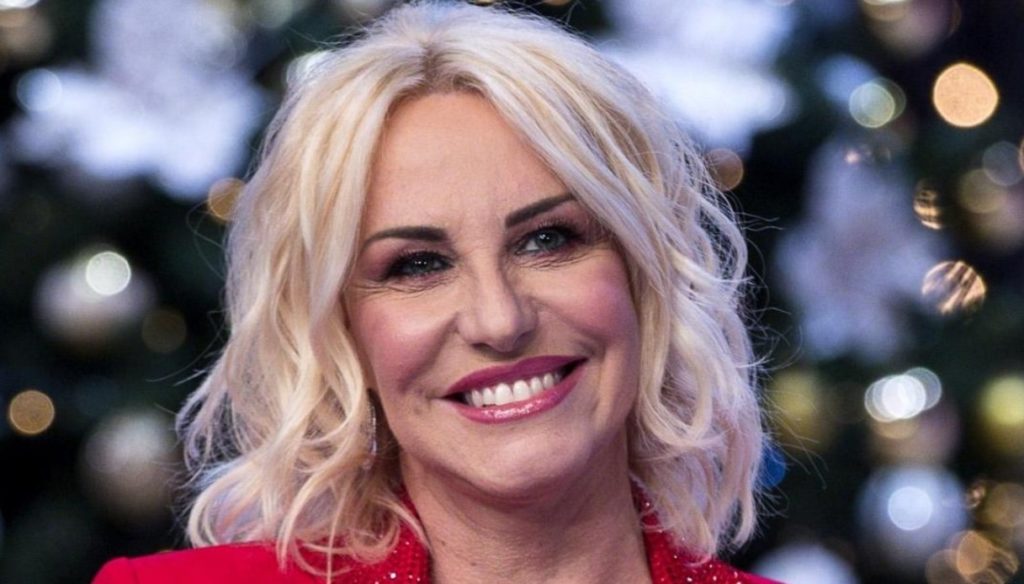 Special day for Antonella Clerici: the presenter, one of the most loved by the Rai public, turns 57, carried – among other things – magnificently.

"Today is my birthday! Thanks to all the people who are part of my life and make it special, unique! ”, Wrote Antonella on her Instagram profile, who in December also celebrates a career full of successes, such as the numerous plays that her two programs – It's almost noon and The Voice Senior – they got it this month

While the show that airs every day has even inspired a cookbook that bears the same name as the culinary program, the new Rai 1 talent has garnered numerous acclaim since the first episode, giving real hard time to reality Grande Vip brother 5.

An excellent start, therefore, for the new format The Voice Senior, a debut commented by the presenter herself in this way in an interview with Corriere della Sera:

I am seduced by the idea of ​​giving a modicum of lightness to those who have suffered the most in recent months, for example "the elderly". People who walked the stage in their youth for pleasure, certainly not as a profession, but who, at the age of sixty and beyond, still have a lot to say. The second part of life can be surprising.

Antonella, too, after passing the magnificent threshold of fifty, began a real second part of her life: she left her historical program La Prova del Cuoco and moved to Alessandria in a villa surrounded by greenery, together with her daughter Maelle and her partner Vittorio Garrone, entrepreneur who – according to the presenter herself – was the proponent of her desire to devote herself more to loved ones and family.

But now Antonella Clerici is back on television more charged than ever and her partner is extremely proud of her, as well as more and more in love. For his birthday, Vittorio shared a post on his Instagram profile with some very romantic wishes, which adorn the slides that portray him and Antonella in funny poses.

Happy Birthday my love! Our life an infinite roll of timeless images, you today like yesterday and like tomorrow, you life !!!

Will the wedding for this gorgeous couple come too? Last May Vittorio declared that he intends to get married with his beloved soon, therefore, all that remains is to wait for the developments.

Barbara Catucci
7248 posts
Previous Post
Meghan Markle and Harry, first Christmas alone in the US with Archie
Next Post
Annalisa Malara, who is the doctor who diagnosed the first case of Covid in Italy