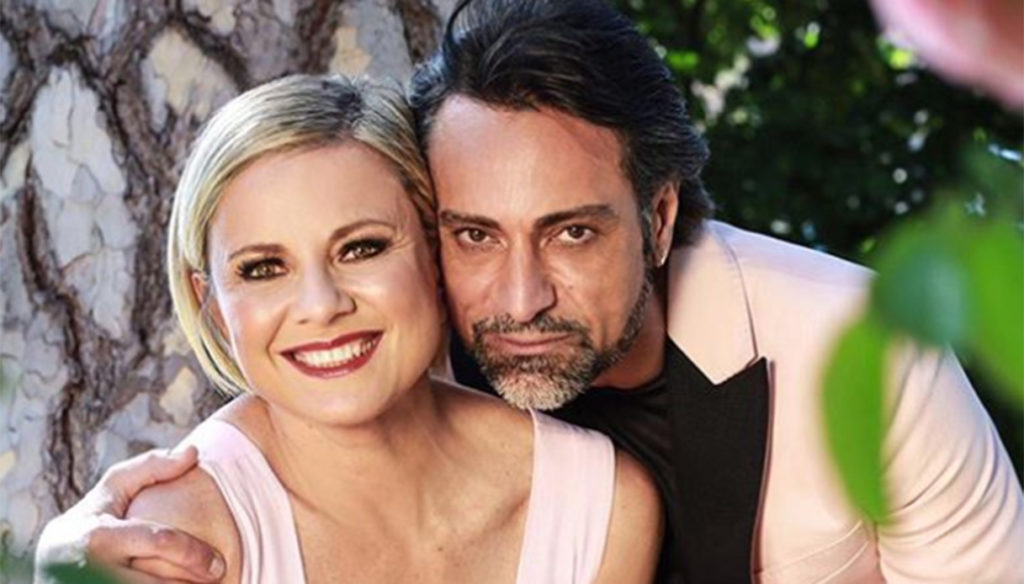 The presence of Antonella Elia and Pietro Delle Piane at Temptation Island 2020 promises to be the spearhead of the program: sparks expected

Antonella Elia was undoubtedly the real protagonist, for better or for worse, of the last edition of the GF Vip: she quarreled (and then made peace) with practically everyone, divided the public between worshipers and non-worshipers, attracted attention with the her arguments, verbal and physical, and moved with the sincerity with which she exposed herself to the public, showing her most vulnerable part and her difficult past.

Besides, Elia was an over the top character, it has always been known, since the days of Non è Rai and his quarrels with Yvonne Sciò, passing through La Ruota delle Fortuna and the bickering with Mike Bongiorno, to finish at Island of the Famous with the epic hair pulling in Aida Yespica.

Now, the coup of the year has been scored by Maria De Filippo, hiring her together with her boyfriend pulls and releases Pietro Delle Piane in the cult program of the summer, Temptation Island Vip. Reality able to expose the worst part of the human being, going to explode in the most susceptible and delicate atavistic feelings: love, jealousy, suspicion and (in) loyalty.

And with Antonella and Pietro, engaged for just over a year and already at the center of the gossip inside the house for some alleged escapades of the man with the former historian, we will certainly see some beautiful ones. Just look at their presentation clip in the program to get a taste of it …

Barbara Catucci
3819 posts
Previous Post
Fabio Volo and Johanna Maggy in crisis (what a pity!)
Next Post
Usnea to fill up on antioxidants and protect the skin