Antonella Elia remembers Raimondo Vianello: "He taught me a lot" 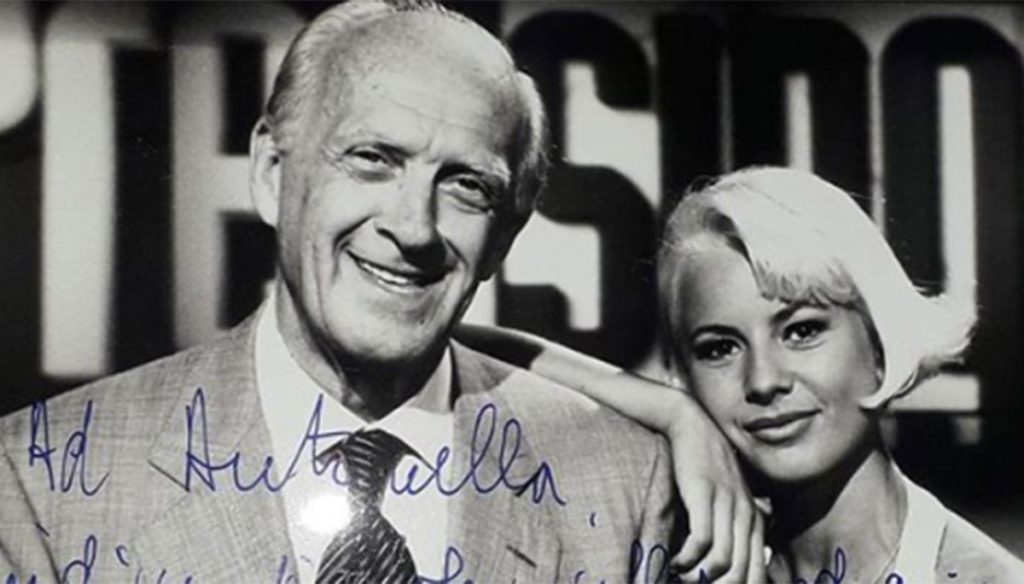 Antonella Elia remembers Raimondo Vianello and their special bond ten years after the death of the great showman. Actor, screenwriter, author, brilliant conductor husband of the great Sandra Mondaini, Vianello has forever marked the history of Italian TV and has won the hearts of millions of fans who, even today, do not forget it.

On April 15 of 10 years ago, Raimondo left us, leaving a huge void not only in the public, but also in the colleagues who had been lucky enough to work with him. Among them Antonella Elia, who got to know Vianello very well, collaborating with the presenter at Pressing, a sports study program broadcast on Italia Uno. Three intense years, from 1993 to 1996, during which he met the real Raimondo with whom, as he reveals today, he had created a splendid relationship.

Ten years after the death of the TV gentleman, Antonella Elia shared a black and white shot that portrays her with Vianello. On the black and white photo, in which the two smile, we read the writing: "To Antonella, unforgettable colleague and friend". La soubrette, back from the experience of Big Brother Vip, commented: “There are people who go through your life like meteors, dazzle for a moment and then disappear without leaving a trace of their passage and people who cut it, shake it and they transform it forever and even when they are no longer there, it remains an indelible presence, as if they had never left ”.

“Raimondo – wrote Elia -, I made an important part of my path together with you who guided me and taught me a lot of what I know. Today you have been gone for 10 years but for me it is as if you were still beside me with your unique irony and your sincere teachings. Thanks for everything". A beautiful dedication that comes after some bitter reflections made by the presenter who, having finished the GF Vip, had vented herself on the pages of Chi. "I think this is the end of my career – he revealed -, because I exposed myself with my miseries and my baseness". 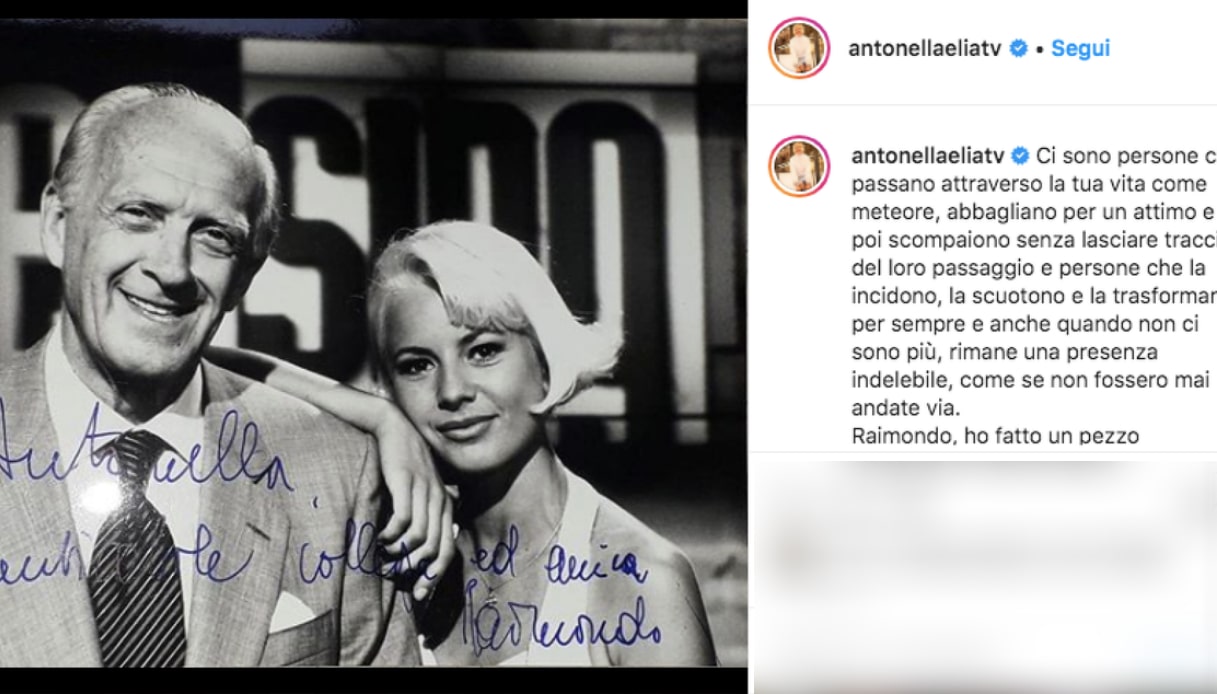