Antonella Elia, the confession on Instagram: "I had a tumor" 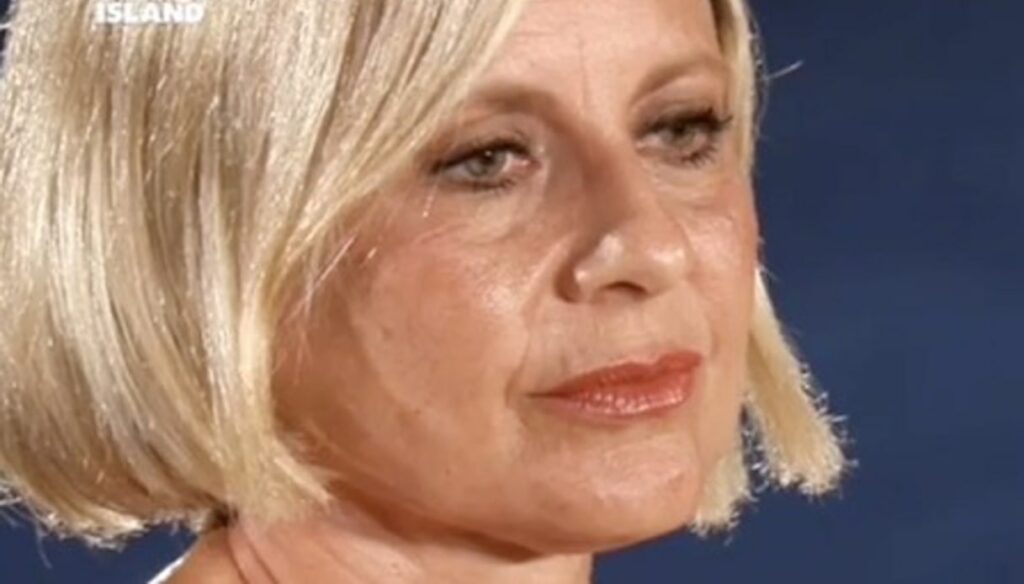 Antonella Elia confessed on Instagram that she had a tumor, revealing her emotions about the disease to fans 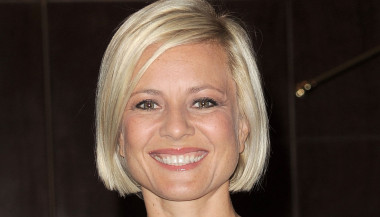 Antonella Elia made a confession to her fans, opening up as she never did. The Big Brother Vip columnist in his latest post on Instagram shared an excerpt from his interview with Panorama, in which he spoke for the first time about the disease that struck her.

“In 2016 I found out I had a tumor. A carcinoma "in situ" – explained the showgirl -. "A bomb that can explode at any moment" they told me. I was operated on with the removal of a 4 cm breast quadrant. I am quartered, a mutilation that has marked me forever, that has struck me in my femininity ”.

An unexpected confession, but one that found the support of many women who were affected by the same difficult experience. The outburst came after the sad curtain that saw Elia and Samantha De Grenet as protagonists. The good columnist of the GF Vip then continued her post by writing:

“From the miserable and gratuitous attacks that I have received in the last few days I have decided to let go of complaints and complaints, and to turn my painful experience into help. I got naked on Panorama to say that there is no shame in being sick, early diagnosis can save lives: prevention, mammography, screening are essential, and I who came out of it are here to testify " .

At the end of her post, Elia also wanted to report a quote from Nadia Toffa, who passed away in August 2019 due to a brain tumor: "I claim the right to speak openly about our disease, which is neither exhibitionism nor a belief that we are invincible, indeed: it is a right to feel human. Even fragile, but strong in reacting "

There were many comments of support and affection dedicated to the showgirl: “I'm sorry for this bad experience. I understand you, I have been sick since 2005 and I continue to fight against this evil with all the strength I have … Because I love life too much to let go. I hug you tightly and feel you even closer to me. I follow and respect you. Never change, ”wrote one of his fans. 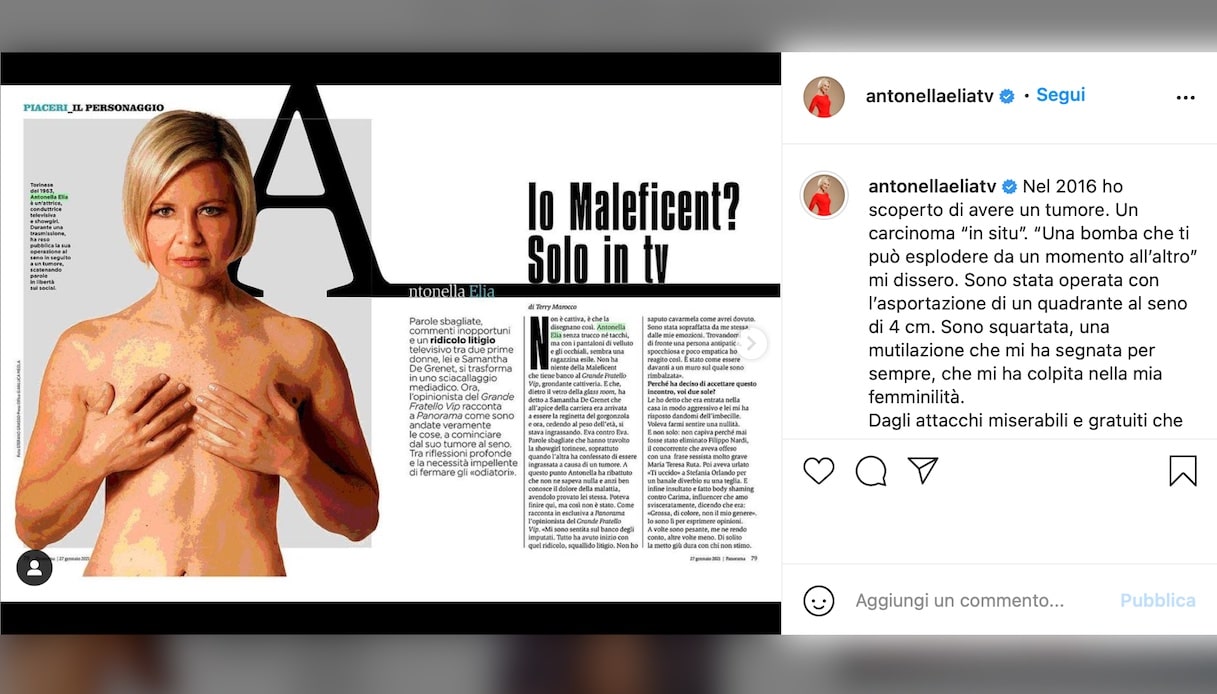