Antonella Lualdi and Antonella Interlenghi, such mother such daughter 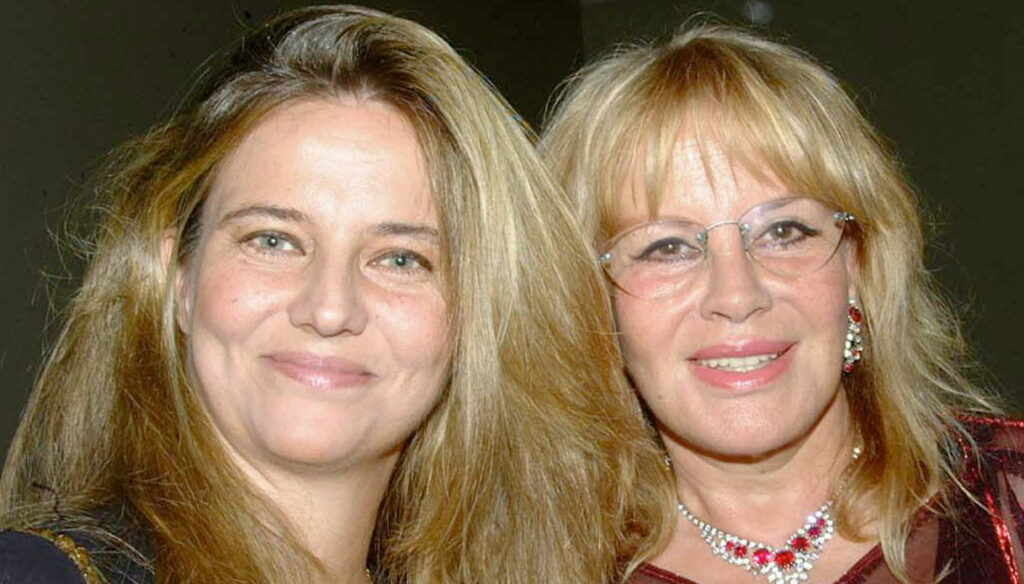 Antonella Lualdi and Antonella Interlenghi are mother and daughter: they bear the same name and have a passion for acting 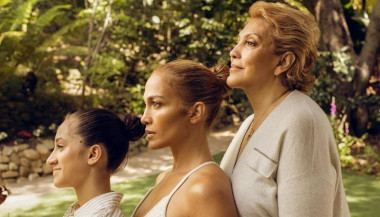 They bear the same name, share a passion for acting and have had turbulent ties, albeit for different reasons: they are Antonella Lualdi and her daughter Antonellina, daughter of the great actor Franco Interlenghi.

A family of artists, who have made love for cinema a founding pillar. It was the set of Domenico Paolella's songs, songs, songs, films that brought Lualdi together with Interlenghi. Franco was already famous for being the young Pasquale in Vittorio De Sica's Sciuscià and Moraldo in Federico Fellini's I Vitelloni. She had already been the protagonist of many films, such as The Blind of Sorrento and The men, what rascals !. It was the year 1953, and after two years the two actors got married: from their marriage were born Stella and Antonellina, who chose to follow the path traced by her parents.

The one between the two actors was an intense and tormented love, given by the authoritarian character of Interlenghi: "He has always commanded him – admitted Lualdi interviewed by Serena Bortone on Oggi è un giorno – and it was also convenient for me, I don't like the staff of command and in fact I prefer someone to guide me. Sometimes, however, she overstepped limits: I couldn't buy myself a car and other things… in the end, however, I realized that I had to do it alone ”.

Their de facto bond never broke, even though they separated several times. In the end they returned together, and Antonella remained next to her Franco until his death in 2015. An enormous pain, which deeply marked her soul: "Franco's death was a shock – he declared in an interview with Corriere della Sera. -. I felt a sensitivity that bordered on depression, I started writing and I understood what that emptiness was and how much Franco was a pillar of my existence ".

Although they are not aesthetically similar (to Bortone, Interlenghi said “I am my father's daughter”) it is impossible not to notice the similarity between mother and daughter, such as the tone of the voice or the way of behaving. “My sweetness is that of my mother”, he confessed to Today is another day.

Like her mother, Antonellina also followed her passion, starting at a very young age to act: in the theater she was engaged with Giorgio Strehler, in the cinema she achieved great success with the films Vacanze di Natale and Vacanze in America, both directed by Carlo Vanzina , on small fencing she was one of the faces of the series Un poste al sole and Incantesimo.

As for love life, Interlenghi also loved one man, the artist Giovanni Sanjust di Teulada, with whom she married when she was only 15 and divorced two years later. From their love were born the two daughters Virginia (1977) and Beatrice (1978).

Barbara Catucci
8988 posts
Previous Post
The Queen is alone in Parliament: Charles one step away from the throne
Next Post
Mara Venier closes Sunday In and arrives in prime time