Antonella Polimeni, who is the first female rector of La Sapienza University 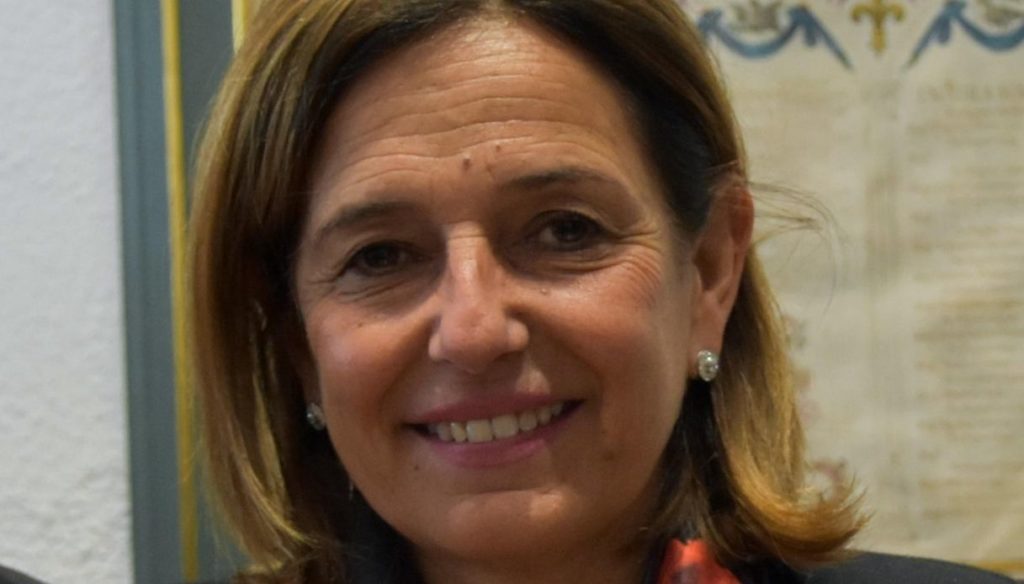 Elected with 60.7 percent of the votes, she will fill the role for the next six years. In his curriculum a long experience in the academic field

Antonella Polimeni is the first woman to be elected as rector of the La Sapienza University of Rome. Former dean of the Faculty of Medicine and Dentistry and professor of Odontostomatological Diseases, he took the place of Eugenio Gaudio, doctor, who held the role of rector for six years. La Sapienza was founded in 1303 and is one of the oldest universities in the world. The numbers of this institution denote its greatness: 11 faculties, the students who attend it every year are about 120 thousand, of these 8 thousand foreigners. Instead, they amount to 4,700 professors and researchers. In short, an ancient and highly prestigious reality that for the first time in its history sees a woman driving. New in these elections is also the online vote due to a pandemic.

Antonella Polimeri, 58, is ready to write a new chapter of La Sapienza University in the next six years and does so on the strength of the experience gained over time, as she herself explained in her dense 34-page election program. Her curriculum also denotes an intense university activity that began as a student, when she was elected student representative. She was subsequently a member of the evaluation team and a director. Among her firsts also the previous election as dean of the Faculty of Medicine and Dentistry, where she was the first woman to fill that role. National and international publications amount to 470, while there are 6 manuals and two monographs in his name.

Antonella Polimeri stated that her intentions are the goal of taking La Sapienza University into the future for a new qualitative leap.

His election, in the first round with 60.7 per cent of the votes, enters a new historical period in which women are making room for themselves in the chambers of power. A feminine revolution that fills us with pride and marks important records. Like that of Kamala Harris, the first African-American vice president of the United States who, with his election, made history not only in America, but throughout the world. And again Nanaia Mahuta that in New Zealand, where the government is led by Jacinda Arden, who has marked the primacy of the first Maori woman at the head of the Ministry of Foreign Affairs.

And now this new, all-Italian step is added to the history of women.