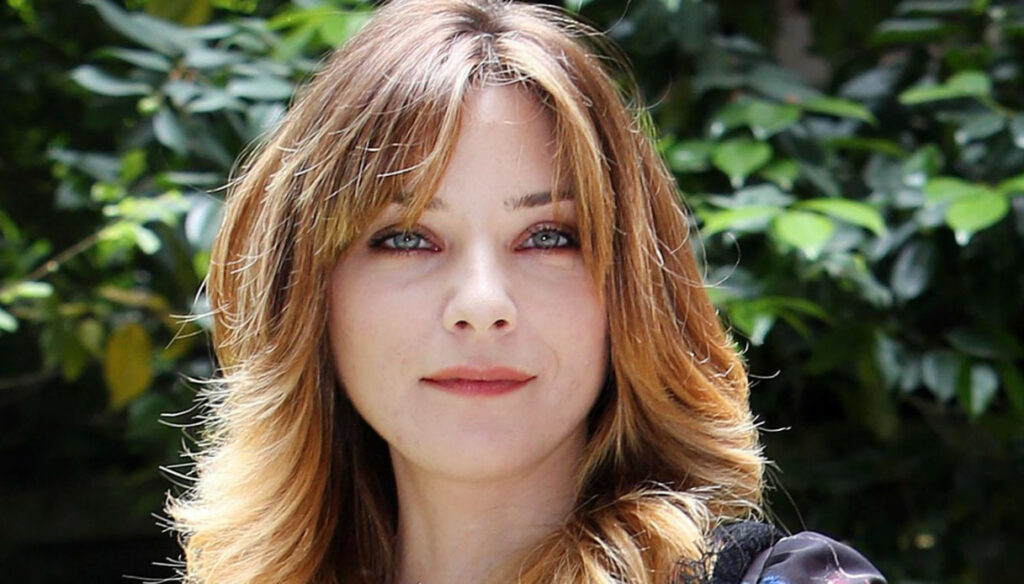 The actress Antonietta Bello is the ex-girlfriend of Lino Guanciale, linked to the actor before the wedding with Antonella Liuzzi

Antonietta Bello is a well-known actress and Lino Guanciale's ex-girlfriend. The two artists were linked for several years before saying goodbye, but even after their relationship ended, they remained on excellent terms. Born in 1986, Antonietta is originally from Gemona del Friuli and since she was a child, in addition to her passion for acting, she has cultivated that for sport. In fact, he practiced Kung fu, aikido, tango and skating.

To give Bello the success was the TV, but behind her the actress has a long apprenticeship in the theater. After graduating from the Teatro Stabile in Genoa, he participated in some very famous fiction such as Che Dio ciagli 2, Don Matteo 9, A doctor in the family, Braccialetti Rossi, Un passo da cielo 3 and Le tre rose di Eva 4. At the cinema we saw her in Lovers, La Buca, The Space Between and The face of another. For ten years, Antonietta Bello lived an intense love story with Lino Guanciale. It was their passion for theater that brought them together. The two in fact met at the Teatro Stabile in Genoa where the interpreter of Commissioner Ricciardi was holding an acting course.

Initially a friendship was born until the actor got unbalanced, kissing Antonietta. But she had turned him down, and then avoided answering his calls for a month. After a very romantic courtship, Bello had agreed to go out with Guanciale, falling in love with him. The love story between the actors was lived away from the spotlight and seemed destined to lead them to the wedding. In 2018, however, Lino announced the end of the relationship in a rare interview. “Antonietta and I broke up by mutual agreement – he explained -. We found it to be the best choice for both of us. However, we remained on excellent terms: Antonietta remains a very important person in my life. She is a woman, an actress, whom I respect very much ".

After the farewell to Bello, Lino Guanciale has found love with Antonella Liuzzi whom he secretly married in the summer of 2020. Antonietta Bello also commented on the wedding, who appeared very happy for her ex-boyfriend. "You are very beautiful, you should have been close to Lino", wrote a fan, commenting on a photo of him. “Honey, near Lino it is right that there is the one Lino is in love with, don't you think? – replied the actress – Anyway, thank you very much for the compliment, that is very pleasant ".

Barbara Catucci
8012 posts
Previous Post
Today is another day: Andrea Vianello, the story of his struggle after the stroke
Next Post
Ilary Blasi, gaffe during the first date with Totti