Antonio Banderas: "Positive for Coronavirus". The announcement on his 60th birthday 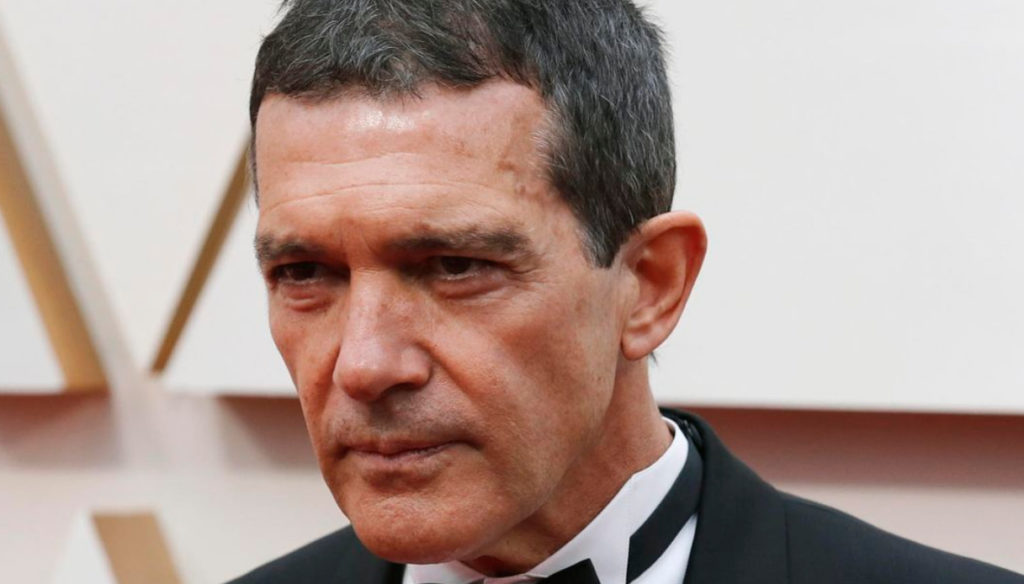 On his 60th birthday Antonio Banderas announces on social media that he is positive for Coronavirus. "I'm pretty well"

"I am positive for Coronavirus". This was announced by Antonio Banderas on the day he turns 60. The actor posted a black and white shot of him as a child on Instagram, revealing that he contracted the virus. “Greetings to all – wrote the Spanish star -. I want to inform you that today, August 10, I am forced to celebrate my 60th birthday following the quarantine, as I tested positive for Covid-19, caused by the coronavirus. I feel relatively good, just a little more tired than usual ".

Banderas revealed that he was tested by the virus, but he also wanted to reassure fans about his health condition. "I will take advantage of isolation – it continues – to read, write, rest and continue making plans to start making sense of my 60 years old". The actor concluded the message with a greeting, hoping to return to his everyday life soon. "I would like to add that I feel relatively well – he stressed -, just a little more tired than usual and confident that I will recover as soon as possible following the medical indications that I hope will allow me to overcome the infectious process I suffer from and which is affecting many people around the planet. A big hug to everybody".

The actor chose to announce that he contracted Covid-19 on his 60th birthday. Born in 1960, originally from Malaga, Spain, Banderas left Hollywood for some time to return to his country of origin where he directs a theater. To push him to change his life the heart disease he had in 2017 and the desire to change his life. From 1996 to 2015 the actor was married to his colleague Melanie Griffith with whom he had his daughter Stella, after the separation he found a smile again next to Nicole Kimpel. Just the latter, as he had told long ago, had saved him from a heart attack. “When I had a heart attack. The night before, Nicole had a very strong headache – he explained -. We had nothing at home. So we went out looking for a pain reliever. Eventually we took some aspirin, on the advice of the saleswoman. The next morning, when I began to feel sick, Nicole took one and put it under my tongue. This gesture saved my life ”.

Barbara Catucci
4869 posts
Previous Post
Temptation, Manila talks about his future and Ciavy and Valeria would be back together
Next Post
Federica Nargi unleashed on Instagram: the bikini ballet on the boat