Antonio Banderas turns 60: loves and films of a Latin lover 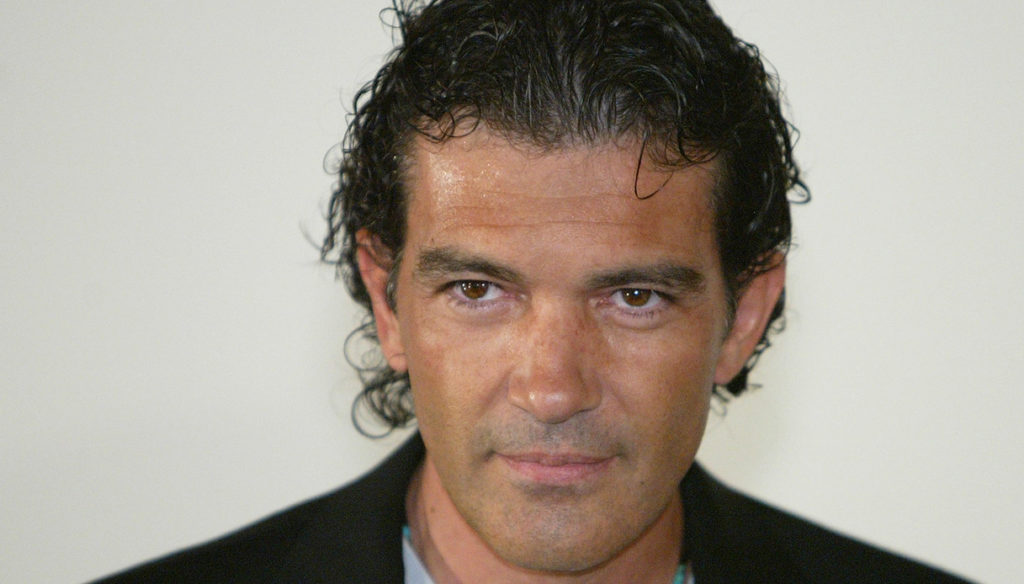 Antonio Banders turns 60, after many films and great loves. And he is still a true Latin lover

Antonio Banderas turns 60 and is still the most beautiful Latin lover ever, between great loves and successful films. With his Mediterranean charm and talent, he managed to bewitch the public, who still remember him in the role of Zorro, but also famous and beautiful women, from Madonna to Melanie Griffith. Born in 1960, originally from Malaga, Spain, he came to study acting after abandoning his football career due to a broken foot.

Model by day, waiter by night to pay for his studies, the turning point in his life came with the meeting with Pedro Almodóvar. "You have a really romantic face," he would have told him, according to some stories, starting a stellar career. In 1982, Antonio Banderas made his debut in Labyrinth of passions, then from 1986 to 1988 he was the protagonist of all the director's films. In the 1990s, the Spanish actor becomes a sex symbol and one of the most desired actors thanks to cult films such as Philadelphia, in which he plays Tom Hanks' partner, and Interview with the Vampire, where he stars with Tom Cruise and Brad Pitt. But his most famous film remains The Mask of Zorro, which has made him one of the most requested actors ever.

In 1987 the wedding with Ana Leza, a colleague with whom the love ends in 1995. In the same year Banderas finds himself on the set of Two Much – One too many with Melanie Griffith and it is love at first sight. A few months later he will become his wife and later the mother of his daughter, Stella. But the Hollywood diva is not the only woman who has been bewitched by her charm as a Latin lover, according to some Almodóvar stories during the filming of Evita, Madonna would have done everything to conquer Antonio, but without succeeding.

Those who know him say that he is a generous and sweet person. And it is to be believed since Banderas not only raised Melanie's children Alexander Bauer and Dakota Johnson as his own, but also stood by his wife in the most difficult moments, supporting her in her battle against addictions. Fans were disappointed when the couple announced their separation in 2014. Despite the farewell, however, the two are still very close today, so much so that there has been many tales of a flashback. Then three years ago the heart attack, heart operation and three cardiac stents that saved his life.

Today Antonio Banderas is still the Latin lover who made millions of fans fall in love, even if a little different. After the illness he found the strength to change his life again and together with his partner Nicol Kimpel bought a theater in Malaga, leaving Hollywood. "The heart attack took off the action hero mask that Hollywood had made me wear and I decided to go back to my roots, in Spain, and embrace my true self," he confessed to Corriere della Sera.