April Fool's Day: legend, jokes and why it is called that 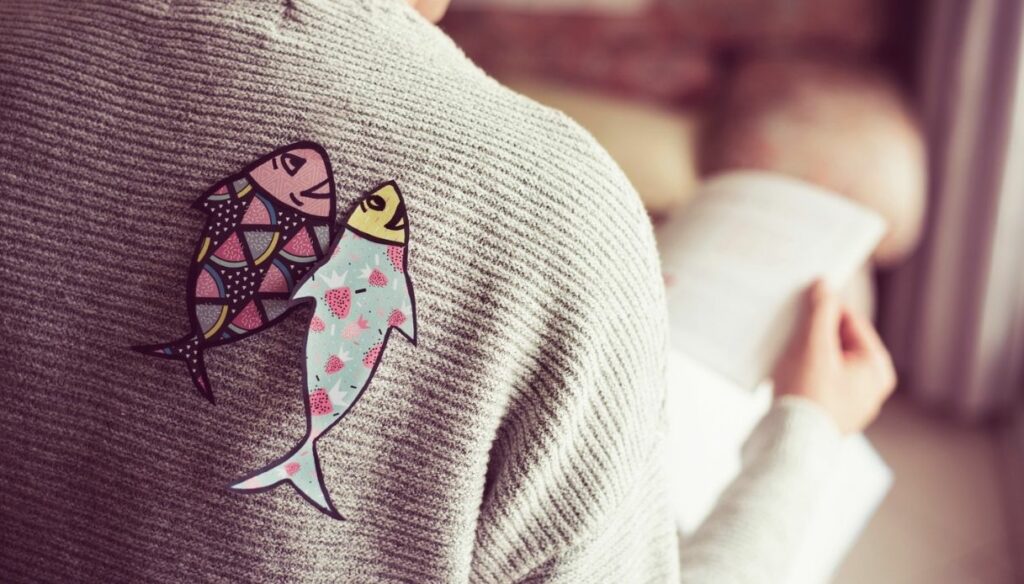 April 1st is the day of jokes par excellence: the one known precisely for April Fool's Day, a tradition that exists in various countries around the world. Including Italy.

Jokes of all kinds ranging from the simplest (who has never had a fish stuck on their back at least once in their life when they went to school?) To the most complex ones.

But where does the April Fool come from? There are several legends about its origin, among the most interesting the one relating to fishing in the past, when fishermen in the first days of April had difficulty finding fish and returned with nothing in port, being teased by fellow villagers.

Or even the theory according to which the tradition of the April Fish was born when the Gregorian calendar of 1582 married the New Year (first celebrated between March 25 and April 1) on January 1. So – there are different theories – those who continued to celebrate in the old date were considered fools in April, while others exchanged empty gift packages on the occasion of April 1st.

Over the years there have been many famous jokes made on the occasion of the first of April.

One of the most famous dates back to 1972, when it was announced to the world that the Loch Ness monster was dead. Or in 2015 when Google had shown everything backwards. And again the new three flavors of Coca Cola in 2018: avocado, natural yeast and charcoal. Another famous joke from the past dates back to 1987 when a BBC channel reported that spaghetti grows on trees with a specially created documentary.

In 2006, however, Wikipedia had announced the closure following a complaint by an anonymous, two years after the joke of the flying penguins of a BBC service.

Televisions, newspapers and brands organize funny jokes every year, which remain impressed on users. Even the VIPs have organized jokes for the first of April like that of Naike Rivelli when he announced that he would leave Instagram. A few days ahead of April 1, 2021, Volkswagen announced that the company will change its name, and then explained (after the news was reported by many newspapers around the world) that it was April Fool's Day.

Even on the choice of name the theories are the most disparate. Among those most in vogue, the figure of the fish that bites the hook stands out, just as the "victim" of the joke falls for it. But also astrology, in fact this is the period of the zodiac sign of Pisces.

The theories are many, for this day dedicated to fun and jokes that is celebrated in many countries around the world, each with its own specific traditions.

Giovanna Pirri
4949 posts
Previous Post
Who is Aurora Ruffino, the splendid Daphne from Un passo dal cielo
Next Post
Aurora Ramazzotti replies to the haters: "This time it hurts more than usual"