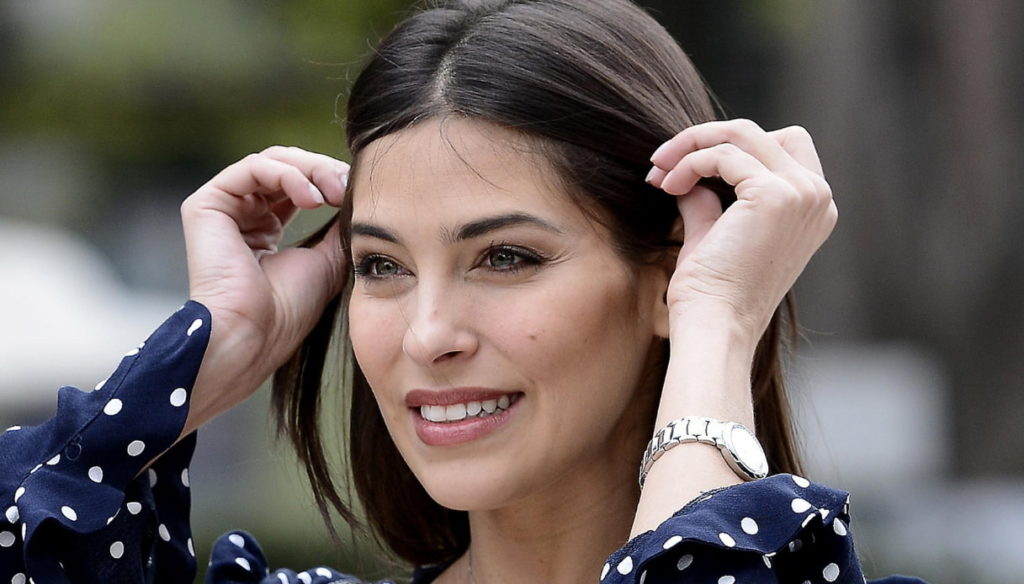 Ariadna Romero replies to Pierpaolo Pretelli after the former veil of Striscia la Notizia, in the House of GF Vip, stated that he may still be in love with her. After an exciting meeting in the Cinecittà loft, in which the actress encouraged her ex-partner, talking to him about her son Leo, Pierpaolo reflected on his feelings towards him.

Filed the possible love story with Elisabetta Gregoraci and after specifying that he doesn't feel anything for Giulia Salemi, Pierpaolo said he felt something strong for Ariadna. The two experienced an overwhelming love from which their son Leo was born. The relationship ended a while ago, but the exes remained on excellent terms.

After meeting at the GF Vip, Pierpaolo admitted that he thinks a lot about his ex, so much that he hypothesizes a flashback. "She is someone who cares about me, she was very very nice, even when we made the video call – he said -. Strange… unusual, compared to recent times. I was pleased that she came, it stirred my reflections […] Maybe seeing me here has dusted off the image she has of me … all the beautiful moments go through my mind together … being here I make three thousand films. I don't know if what I have inside is a lucid and rational thought, or if it is the result of this situation. This is the second time he has returned to me in two and a half years. When I get out I'll have to understand ”.

Ariadna was the one to clarify the situation. Romero, a guest of Barbara D’Urso, said that Pierpaolo Pretelli is not in love with her. "In my opinion no, in my opinion he is very confused – he explained to the presenter -. Anyway I am a pillar in his life, I am not only his ex, I am the mother of his son, as he is the father of my son and this bond is so strong, maybe when there is something wrong like with Elizabeth , there is always that… ".

Meanwhile, in tears, the model confessed that he has never fallen in love with anyone since his farewell to Ariadna. "With Elisabetta I tried things that you feel in the beginning – he admitted -. But when I start having a more intense relationship, I freeze. There is a point where I can't go on. The thing with Elisabetta hasn't really started, but since I've been single – that is, for two and a half years – I've met girls, but then I can't ”.