Ariadna Romero: the ex-husband, Pierpaolo Pretelli and the relationship with Pieraccioni 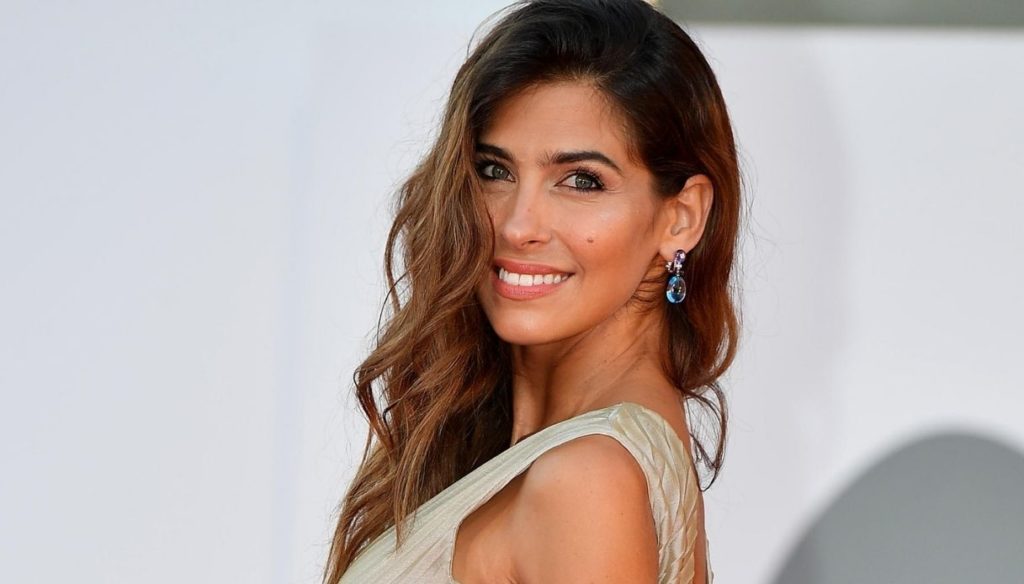 The ex-husband Gergati, Pierpaolo Pretelli and the relationship with Pieraccioni: career and loves of Ariadna Romero 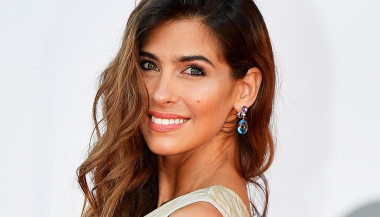 A successful model and actress, Ariadna Romero has a marriage that ended with Lorenzo Gergati and an important relationship with Pierpaolo Pretelli, with whom she had her son Leo. In Italy she is known for having starred in the film Finally happiness alongside Leonardo Pieraccioni. Born in 1986, Ariadna was born in Cuba, but has been living in Italy for years now.

He made his debut in 2009 on TV in the show Quelli che il calcio conducted by Simona Ventura, while in 2011 he conquered the public thanks to the role of Luna in Pieraccioni's film. The director and the actress have always had an excellent relationship that has lasted over the years. Often there has been talk of a love story that has been denied several times by both. Some time ago the two had been paparazzi together in a restaurant and after the gossip Leonardo Pieraccioni himself had commented: "A lunch after three years of not seeing each other and we are engaged, if now we went back to dinner they would say that we are married, we go to live together and Ceccherini has adopted! ”.

Mother of Leo and a former castaway from the Isola dei Famosi, Ariadna Romero also has a marriage celebrated in 2012 with basketball player Lorenzo Gergati. The couple divorced after two years of love, later the model fell in love with Pierpaolo Pretelli, a veil of Striscia la Notizia. In 2017 Leonardo arrived, but the relationship failed. "The birth of the baby led us to some small imbalances and breakdowns in our relationship as a couple – said Pretelli some time ago in Barbara D’Urso's living room -. She and I have two very tough characters and in recent months we often quarreled but we could never find a meeting point. A chasm was created between us and we decided to take a break, so she decided to go away for two months in Cuba ”.

Today, despite being separated for some time, Pierpaolo and Ariadna have an excellent relationship. The actress cheered for Pretelli at GF Vip and hoped that the ex could start a love story with Elisabetta Gregoraci. Not only that: Romero also surprised the model, meeting him outside the red door to greet him and talk to him about little Leo.