Ariadna Romero, what she does today 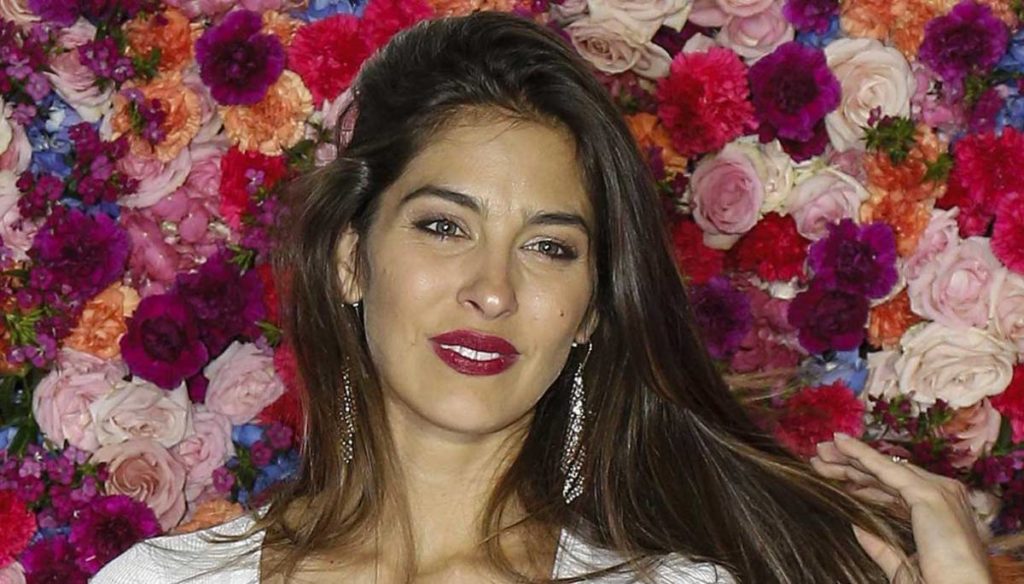 Ariadna Romero today continues her work in fashion, advertising and on TV, but it is above all a mother

Beautiful, easy and magnetic, Ariadna Romero has bewitched Italian viewers since her debut on TV in 2009.

Disappeared for some time from the scene, it has recently returned to the television spotlight and many have wondered what the fascinating Cuban model has done in recent years.

The young Ariadna had arrived in Italy in her early twenties, after being discovered on a beach in Cuba by a talent scout who had convinced her to try the fashion and show business and move to Milan. A departure, then told the model, not at all easy, who had to overcome the hostility of the family against her choice and separation with her then boyfriend who, still today, describes it as a great love.

Arriving in Milan, Ariadna Romero devoted herself to casting and auditions and was immediately noticed, so much so as to debut on TV shortly after her arrival. It is 2009 and the green-eyed Cuban is enlisted for the role of 'coupon' at the court of Simona Ventura, Quelli che il calcio.

After another football-style television experience, which sees her at the helm of a program on Milan Channel, the big chance arrives at the cinema. To note Ariadna is Leonardo Pieraccioni, who launches her on the big screen with the role of Luna, in his film Finalmente la felicità.

By now Romero is a well-known and appreciated face, whose consecration arrives thanks to the role of competitor in Dancing with the Stars: it is 2012, the Cuban model is tenth, but now she has bewitched the Italian public. His career continues between fashion, advertising and reality shows, the last of which is, this year, The Island of the Famous.

Ariadna therefore, at 33, continues her work as a model, but today she is above all a mother.

The model's private life in recent years has indeed been quite intense. Married in 2012 with the Italian basketball player Lorenzo Gergati, a couple of years later he separated and began an intense love story with Pierpaolo Petrelli, known to viewers for being the "veil" of Striscia la Notizia. Even with Petrelli the union does not last, but two years ago the couple, now separated, gives birth to the little Leonardo. 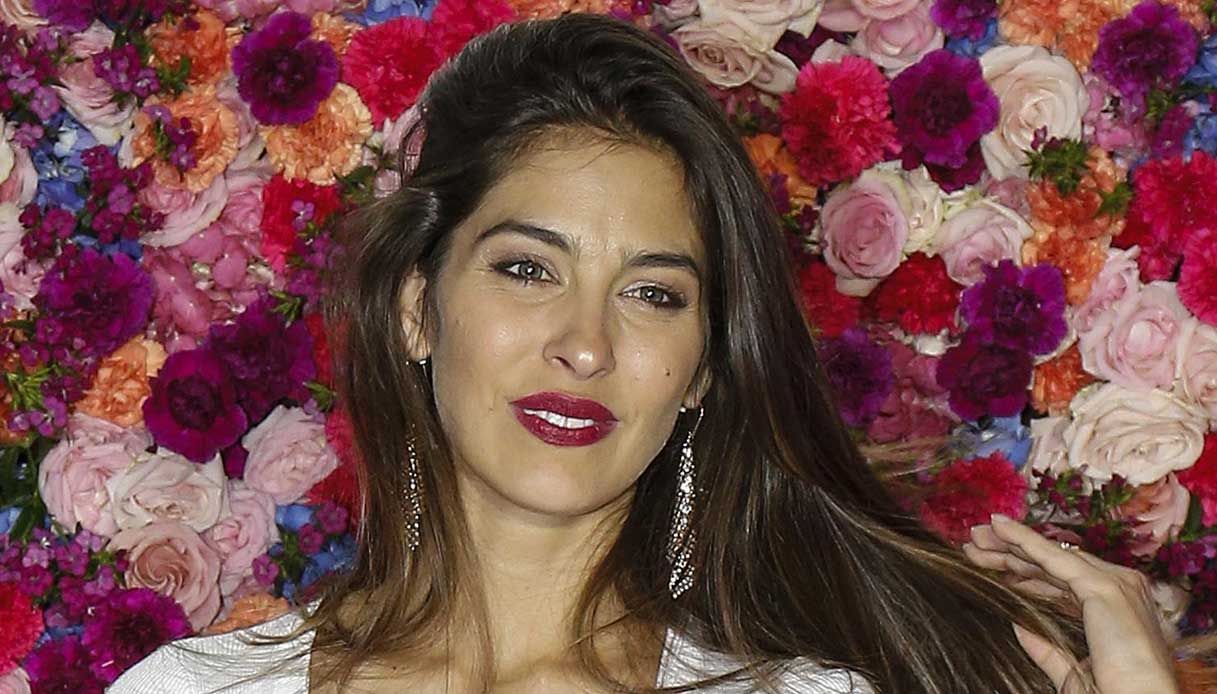 Barbara Catucci
7997 posts
Previous Post
Nail primer: what it is and what it is used for
Next Post
Social groups for mothers, be careful not to abuse them