Ariana Grande remembers the victims of Manchester: "My heart always with you" 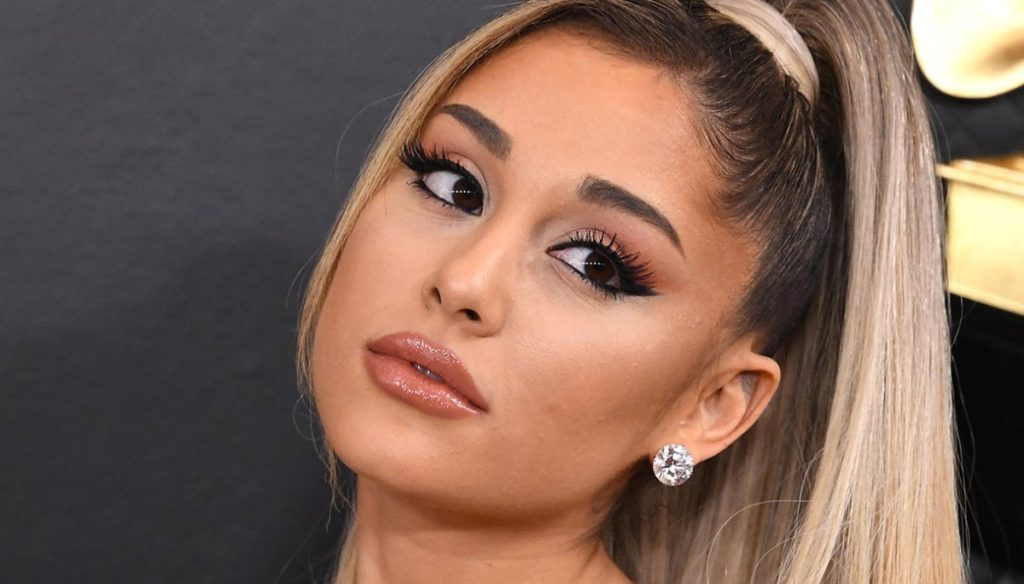 Ariana Grande remembers on Instagram the victims of the 2017 Manchester bombing. "My heart, thoughts, prayers are always with you"

Exactly three years have passed since the Manchester bombing of May 22, 2017, in which 23 people died and 250 were injured. The suicide attack (ISIS claimed responsibility for it the following day) occurred at the end of the Ariana Grande concert by Salman Ramadan Abedi, 22 years old of Libyan origin, born and raised in Manchester.

The singer, deeply shaken, suspended her tour until early June 2017 and subsequently, via Twitter, announced a benefit concert (One Love Manchester) in honor of the victims of the massacre and the people present on the day of the attack, which was held on June 4 of that year. On that occasion, £ 10 million was raised and the entire sum was donated to the British Red Cross.

Since then Ariana has never missed an opportunity to remember the victims of the attack every year. These days, the pop star has posted a message on her Instagram account, in the Stories, in which she has written:

I want to take a moment to remember and send my love to all those who feel the sadness and tremendous heaviness of the anniversary to be held this week, "wrote Ariana. «A day does not pass when this does not affect you and all of us. I will think about it all week and on the weekend. My heart, thoughts, prayers are always with you