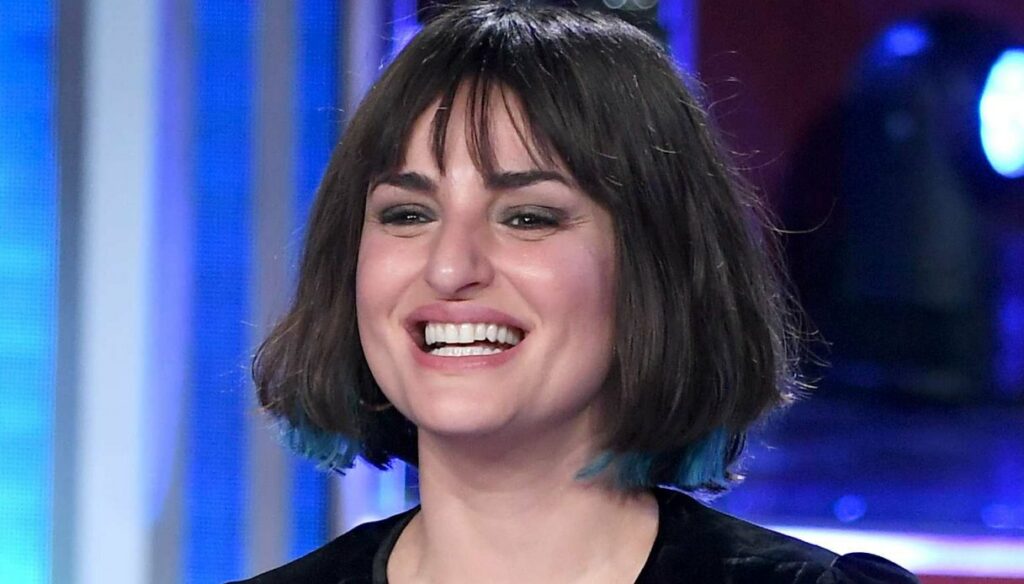 After the abrupt break a few weeks ago, it seems that between Arisa and Andrea Di Carlo the calm is returning

The flame of passion between Arisa and Andrea Di Carlo, who a few weeks ago had broken up rather abruptly, has not yet gone out. According to some rumors, the two are experiencing that flashback that fans had so much hoped for.

The news is given by the weekly Chi, on the pages of its new issue: the magazine reveals that Arisa would have made peace with her ex-boyfriend Andrea Di Carlo, who is also her manager. The two are returning from a bad breakup that had surprised everyone, but apparently their love had never faded. A tender kiss was struck between them, which the paparazzi immortalized. A tender gesture that symbolizes a passion that is still alive.

Arisa, who has always been very reserved about her private life, came out of the closet just a few months ago next to Andrea, thus revealing the identity of the mysterious man who had returned to make her heart beat faster. She lived through wonderful moments with him, and their union seemed very solid right from the start, so much so that soon we started talking about a wedding. Indeed, the two had already set the date: they would have had to get married on 2 September 2021.

Then, the unexpected crisis. After an interview with Domenica In, which Arisa released at the end of her new experience at the Sanremo 2021 Festival, there was talk of some crack in the relationship between the artist and her boyfriend. The latter had confirmed the rumors circulating about them, announcing on Instagram the end of his love affair with the singer and spending bitter words about the way she would treat him, carefully avoiding talking about theirs. report in public.

Arisa's response was not long in coming: "She must also respect my choices and she can't tell me: 'It's me, or everything else'. I am a very independent woman "- she explained in an interview with Corriere della Sera, making their breakup definitive. And then she immediately dived into her new commitments, returning to the track at Amici 2021 with her students, in what is the final phase of the broadcast.

But apparently love has prevailed: Arisa and Andrea, a few weeks away, would both have taken a step back to try to mend their relationship, and fans can hope for a flashback. At the moment neither of them has confirmed or denied the indiscretion, but the photos stolen by Chi leave no room for many doubts.

Barbara Catucci
8415 posts
Previous Post
Magnesium, what it is used for and the symptoms that indicate a deficit
Next Post
Giulia Salemi, after the GF Vip becomes presenter: the Salotto Salemi format